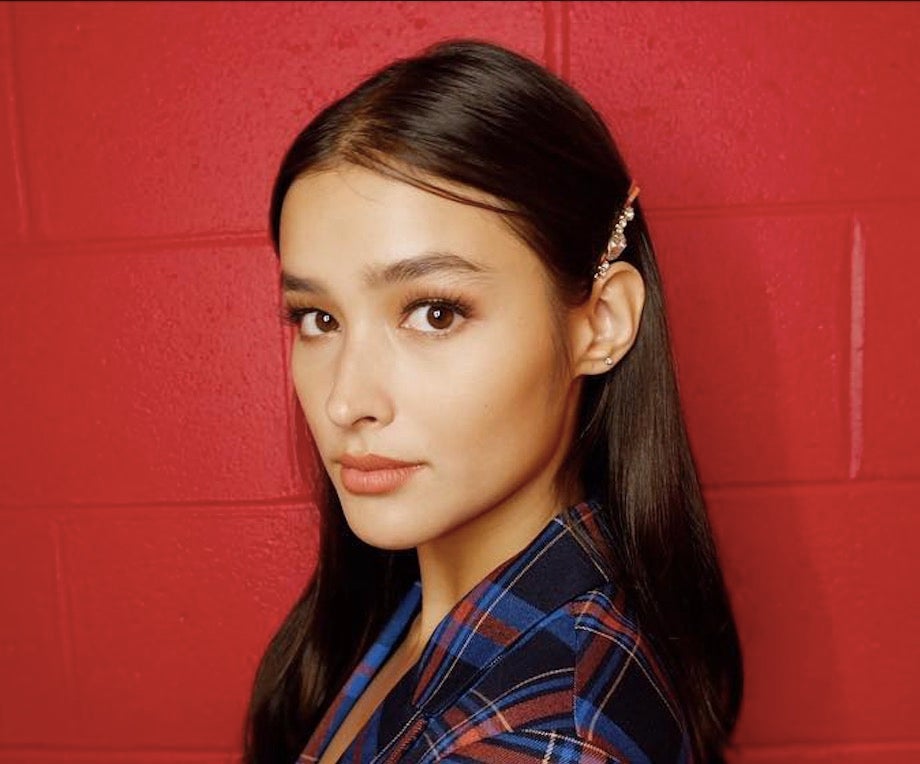 Even as director Erik Matti left the the staff of the upcoming “Darna” movie, Liza Soberano felt thankful and still hoped to work with him again in a future project.

Matti’s exit from the “Darna” project was a big shock to everyone, but the director said “creative differences” forced him to make the decision. In October, he invited Soberano for dinner to formally say goodbye to his “Darna.”

“I was really thankful because I don’t think a lot of people will do that. He messaged me just so that he could say goodbye properly to me and I really appreciate that he did that,” said Soberano as reported by Push.

“And I am just really thankful that I had the chance to work with him and I still want to finish a project with him so hopefully in the future if our schedule permits and there is a really good script that he wants to be directing, I really wouldn’t mind doing another film [with him].”

“Darna” will now be helmed by director Jerrold Tarog. Production for the film will also be put on pause to let Soberano work on another movie with love-team partner Enrique Gil under director Antoinette Jadaone. Soberano said this movie had a due date.

Soberano said the time-off would also give Tarog time to implement some changes with “Darna” and get a better feel of the project as it is now.  Alfred Bayle /ra