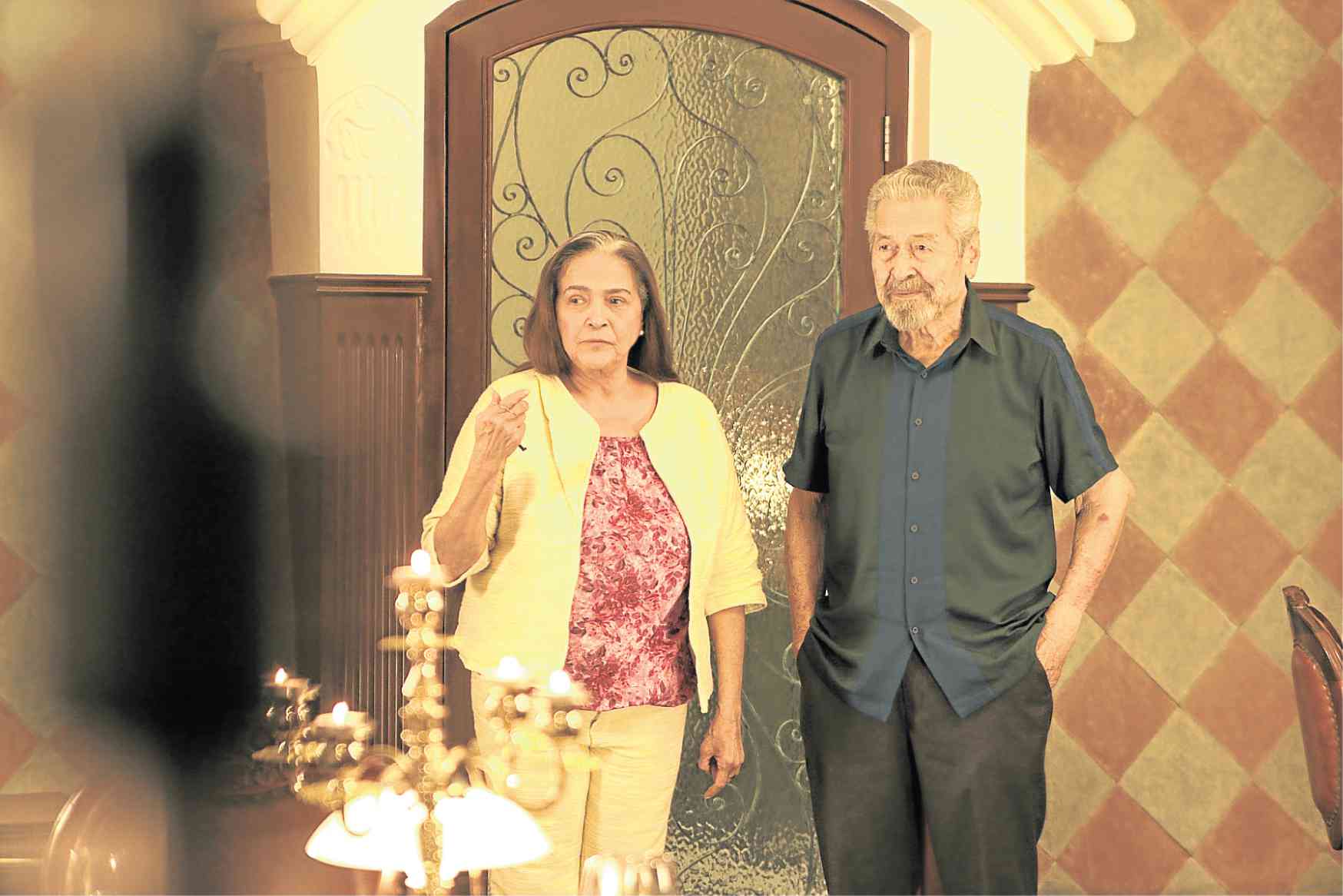 It’s a month to go before the 2018 film season bids us goodbye, but our list of great films is already bursting at the seams.

One movie that rom-com aficionados should queue up for when it begins its nationwide theatrical run today—it’s one of our personal favorites this year—is Dan Villegas’ “Hintayan ng Langit,” the supernatural romance starring 89-year-old Eddie Garcia and 69-year-old Gina Pareño that had rom-com aficionados swooning and moviegoers grinning from ear to ear during its triumphant debut at QCinema last month.

The film, an exuberant ode to the transcendent reach and timelessness of true love, follows the events that transpire when troublesome Lisang (Gina), who has been overstaying in purgatory for two years now, meets the facility’s new “boarder”—her ex-boyfriend Manolo (Eddie). Yes, to borrow Katy Perry’s hit song, Manolo is “the one that got away.”

The itinerant souls are stuck in this bed and breakfast-like “layover” while they await the go signal to crossover to heaven and join their respective spouses. But, the temporary stopover gives Lisang and Manolo a rare chance to make peace with the unintended heartbreak and unaddressed recriminations they had to hurdle in their youth.

But, time is running out: It doesn’t take long before Lisang is asked to pack her belongings and make room for Manolo in the overcrowded halfway house, along with a fresh batch of newly dead “Tokhang” victims from Bulacan!

The Audience Choice Award-winning QCinema entry, which is based on a one-act play by Juan Miguel Severo that premiered at the Virgin Labfest in 2015, may be about love in the afterlife, but Villegas turns the rom-com genre on its head by putting an accessible spin on a grim subject matter. He then lets the romantic and thespic sparks generated by his affable actors work their magic.

A soothing balm for the cynical times, “Hintayan” proficiently demonstrates that a film doesn’t always need 20-something actors to make a rom-com work.

Eddie, who won his second best actor this year (after “ML,” in Cinemalaya), says that shooting the film was a breeze: He explains, “During our Sampaguita days, Gina and I couldn’t do something like this because I was always cast as a kontrabida. It was a lot of fun shooting this because it’s as light as it is touching.” 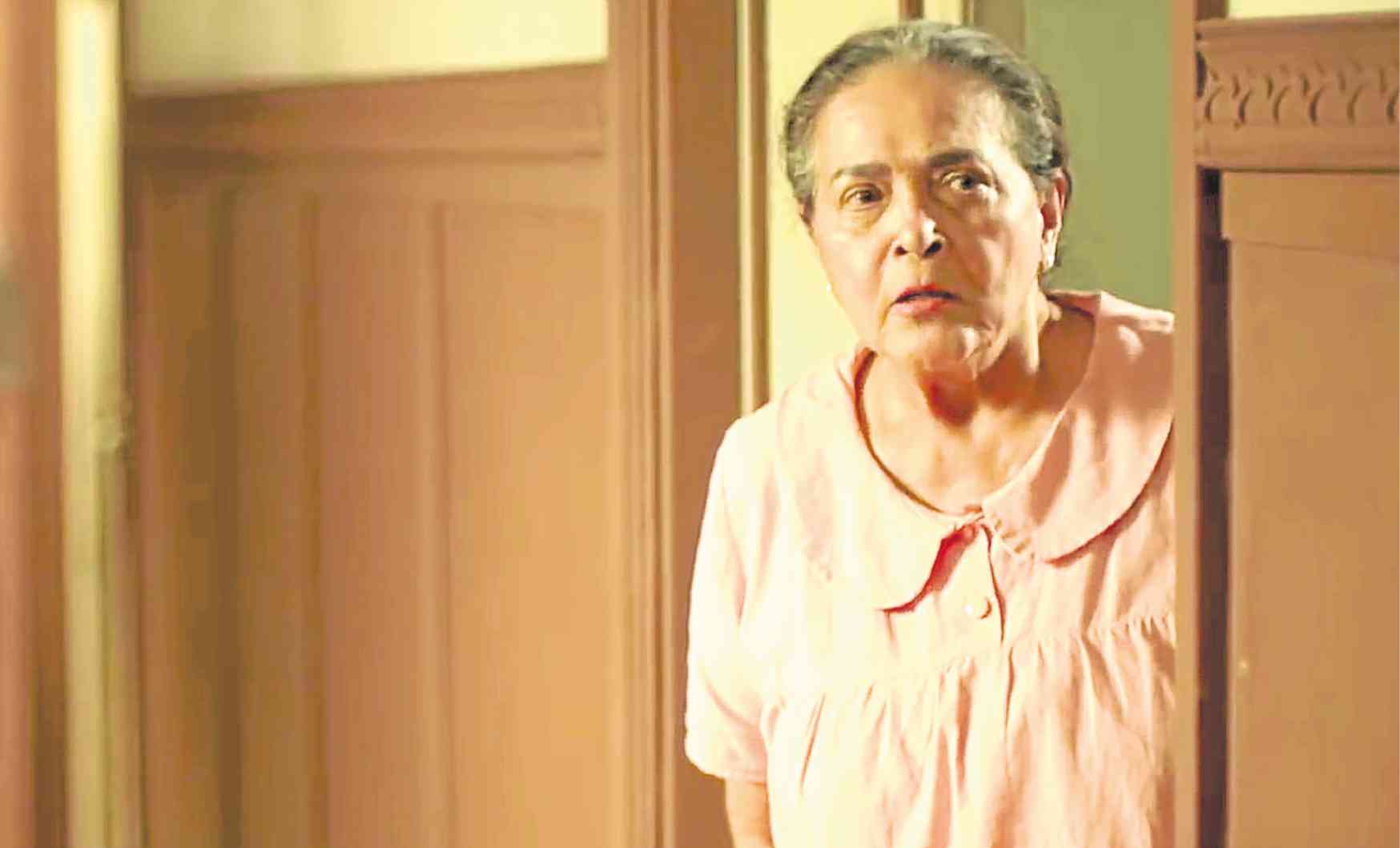 “Nagulat ako sa pelikula, but it’s a joy to see how powerful the film has turned out to be,” the award-worthy Gina admits. “How can a movie about the afterlife be so relatable and moving? But this one is. And this is a love story … sa tanda ko ba namang ito (laughs)?

“I was a little worried about Lisang cursing a lot … the audience might get offended. But, Direk Dan reassured me that it was something important to help shape my character and her motives. It’s a delaying tactic, in fact, used as means to an end—and moviegoers will see why she does what she does when they see the movie.”

“Hintayan’s” screen veterans owe their effective portrayals to experience and chemistry, as well as their penchant for roles that require actors to seamlessly shuttle between drama and comedy. 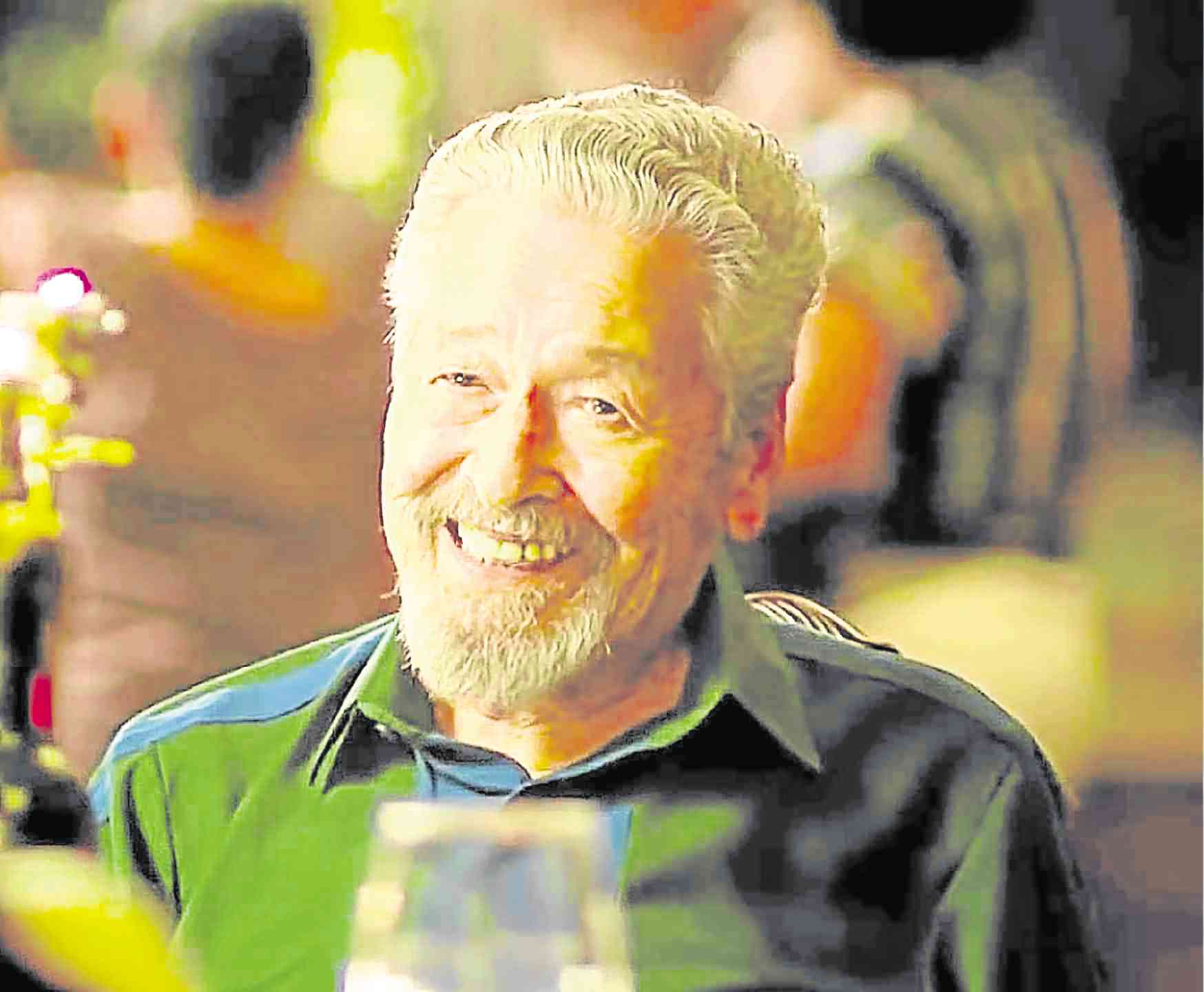 But, Eddie puts all these accolades in perspective. “To me, moviemaking is just a job that should be taken seriously,” he enthuses. “Whatever role is assigned to you, you have to do it well, because it is the best recommendation for the next project. As an actor, I’m not very choosy. If the role is good, it doesn’t matter how long the character’s screen time is.”

“Same here. I don’t care whether the role is dramatic or comedic,” Gina quips. “I simply love acting, and when you do it well, ang sarap sa pakiramdam! Sometimes, you get so carried away by your role that you actually forget you’re just acting.”

The film tackles a lot of important themes that aren’t treated with a heavy hand. But, what is its most important message for moviegoers?

“It reminds all of us that true love waits. Yes, love is forever,” Gina beams.