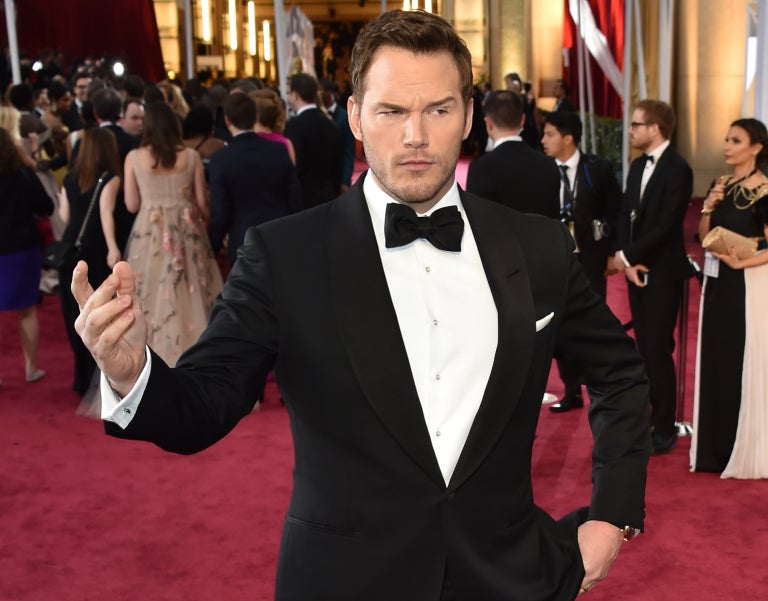 More than 20 years after its last theatrical release, superspy franchise “The Saint” is looking to make a comeback with Chris Pratt replacing Val Kilmer as its leading man.

Paramount Pictures bought the movie rights to “The Saint” in 2016 and now, two years later, the project is looking for a cast.

Chris Pratt, now best known for action blockbuster franchises “Jurassic World” and “Guardians of the Galaxy”, has been approached by Paramount and is in discussions over accepting the main role, according to Deadline.

“This is early days,” the outlet says.

First featuring in the Leslie Charteris novels, which debuted in 1928, master of disguise Simon Templar has appeared in a late 1930s and early 1940s film series, a 1940s radio show which had Vincent Price as Templar for much of its run, and a 1960s British TV program led by eventual James Bond actor Roger Moore.

Val Kilmer played the character in a 1997 film directed by Philip Noyce, then riding high off the success of Tom Clancy adaptations “Patriot Games” and “Clear and Present Danger”.

A feature-length TV pilot was made in 2013 for a potential series, even containing cameos from Ian Ogilvy (another previous Simon Templar) and the late Roger Moore, but failed to find a distributor until 2017 when it was released as a straight-to-video standalone. JB