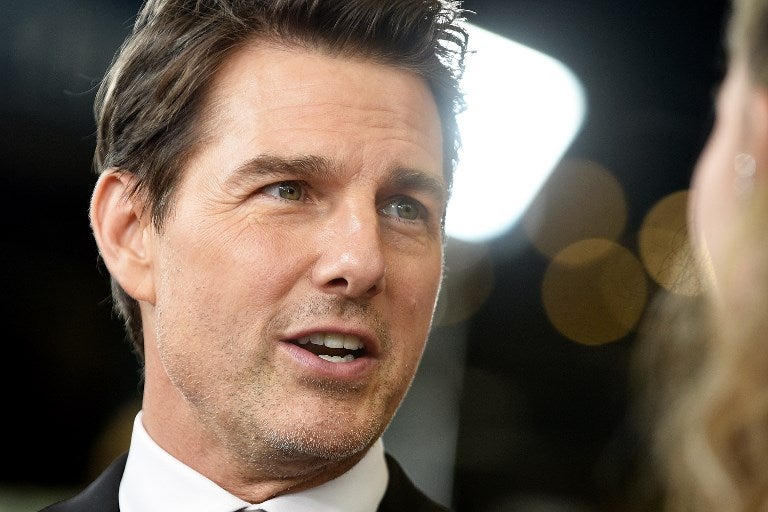 “Jack Reacher” is getting a reboot on the small screen, and Tom Cruise will not be in it because the creator thinks he does not measure up, literally.

“Cruise, for all his talent, didn’t have that physicality,” said “Jack Reacher” creator Lee Child, in a BBC Radio Manchester interview, as reported by the BBC on Wednesday, Nov. 14.

The “physicality” Child meant pertains to the character’s height, which is described as 6 feet, 5 inches; Cruise stands 5 feet, 7 inches.

“I really enjoyed working with Cruise. He’s a really, really nice guy. We had a lot of fun,” Child said in the interview. “But ultimately the readers are right. The size of Reacher is really, really important and it’s a big component of who he is.”

“So what I’ve decided to do is — there won’t be any more movies with Tom Cruise. Instead we’re going to take it to Netflix or something like that,” Child added. He also said that he signed a reboot of the upcoming streaming show last week.

“We’re rebooting and starting over and we’re going to try and find the perfect guy,” Child said.