Third time’s the charm for Dingdong and Dennis | Inquirer Entertainment

Third time’s the charm for Dingdong and Dennis 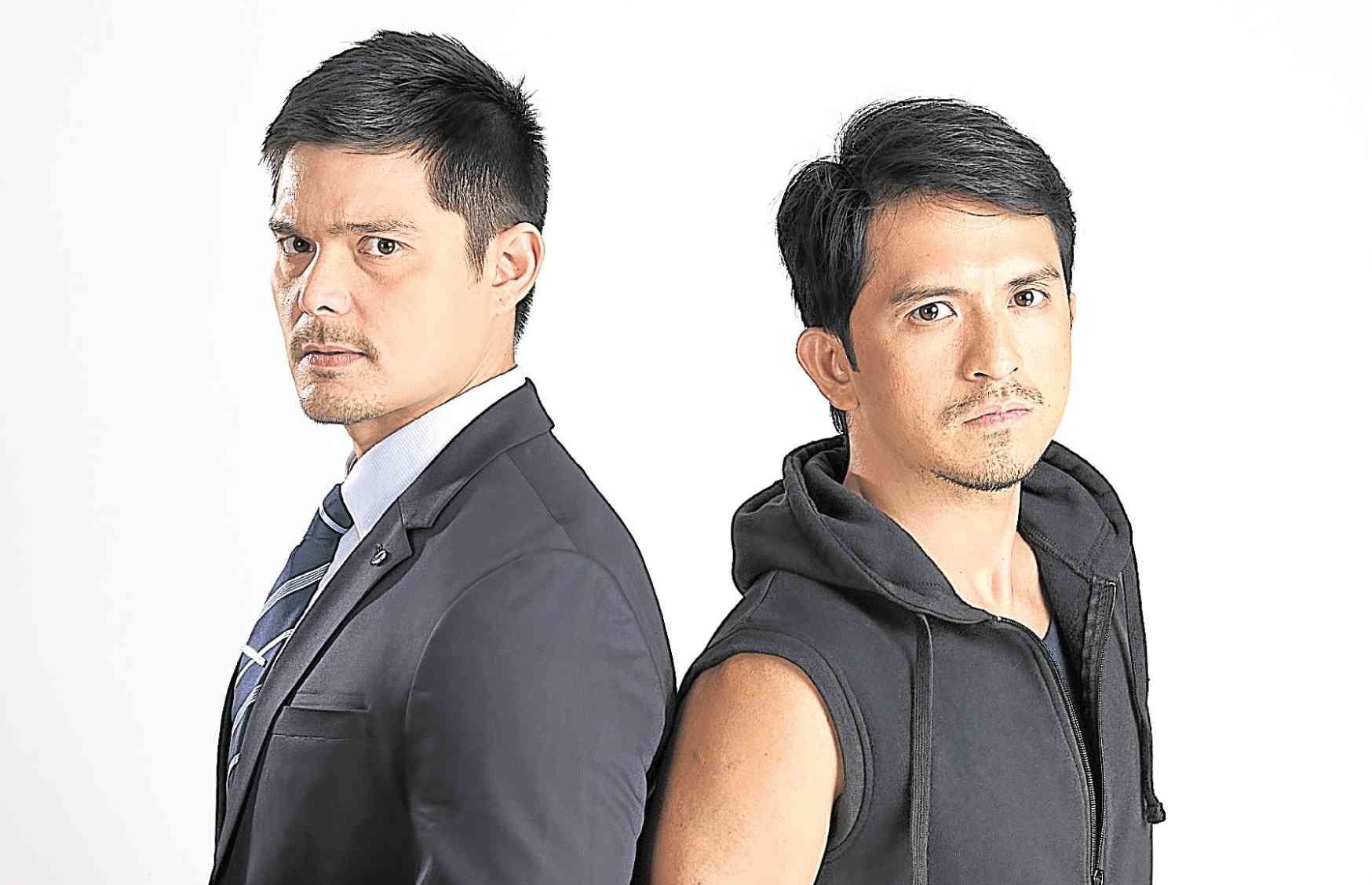 Dantes (left) and Trillo as “Cain at Abel”

Time isn’t something we don’t have a lot of these days. But we were only too happy to catch up with Dingdong Dantes and Dennis Trillo early this week to talk about “Cain at Abel,” the action-drama series about warring siblings that begins its telecast on GMA 7 tonight.

We’ve always held Dennis in high regard because of his consistently textured and diverse portrayals on TV (his performance in “My Husband’s Lover” remains a high point in his acting career), but his chameleon-like skills as an actor are even more noticeable in films.

For the latter, the disparate lineup includes the schmaltzy romance “Blue Moon,” the noirish actioner “The Janitor” and the period drama, “Aishite Imasu (Mahal Kita) 1941,” where he won no less than six acting awards for his career-boosting big-screen debut.

But, we were just as thrilled to do the two-on-one interview because we couldn’t wait to tell Dingdong how much growth we’ve noticed from him as a serious actor in his recent forays into intimate big-screen dramas.

Yes, he has a string of acting nods up his matinee-idol sleeve (“One More Try,” “Segunda Mano,” “The Unmarried Wife”), but it was his performance in “Seven Sundays” that truly demonstrated he wasn’t just another pretty face who lucked out when he stumbled into a role that fit him to a T.

And, to prove that his performance in the 2017 family drama was no fluke, Dong recently turned in another award-worthy characterization—this time, for “Sid & Aya: Not a Love Story.”

While Dennis prefers to get to the heart of the role he’s tasked to breathe life into, Dong says that liking the story also greatly aids in effective characterization.

“I need to like the story first, because it explains so much about your character and his motivations,” he explained to us. “In fact, the story probably has more to say than any of the characters in it. The actor becomes an accessory in delivering the message, so it doesn’t matter whether it’s good or bad. That’s how viewers get to see the bigger picture.

“At the same time, it’s important for your character’s intentions or motivations to be clear. Will the audience draw inspiration or learn lessons from his actions? Although it’s an acting tack that’s probably more ideal for TV, [which is being viewed by people of all ages]. In the movies, it’s more exciting to portray roles that are darker or more offbeat… and unconventional.”

Our talk about characterization and great performances veered off-course when the name of “Bohemian Rhapsody” star Rami Malek was mentioned in passing. After all, Rami’s Oscar-worthy turn in the blockbuster biopic is as buzzed about for its physicality as it is for the actor’s depth. “When I saw him as Freddie Mercury, parang gusto kong mag-banda ulit (laughs). He is so good in it,” Dong quipped.

When we asked Dennis to describe his experience portraying a transvestite in “Aishite Imasu,” another example of a thespic “vanishing act,” he recalled, “It was gratifying to see how moviegoers reacted to my performance in it, so I thought maybe acting was something I could be good at. Sabi ko, ‘Ay, puwede ko ‘tong gawin.’ It was my first movie, so I just trusted my instinct and followed what my director (Joel Lamangan) asked me to do—he guided me and I just followed his lead.” 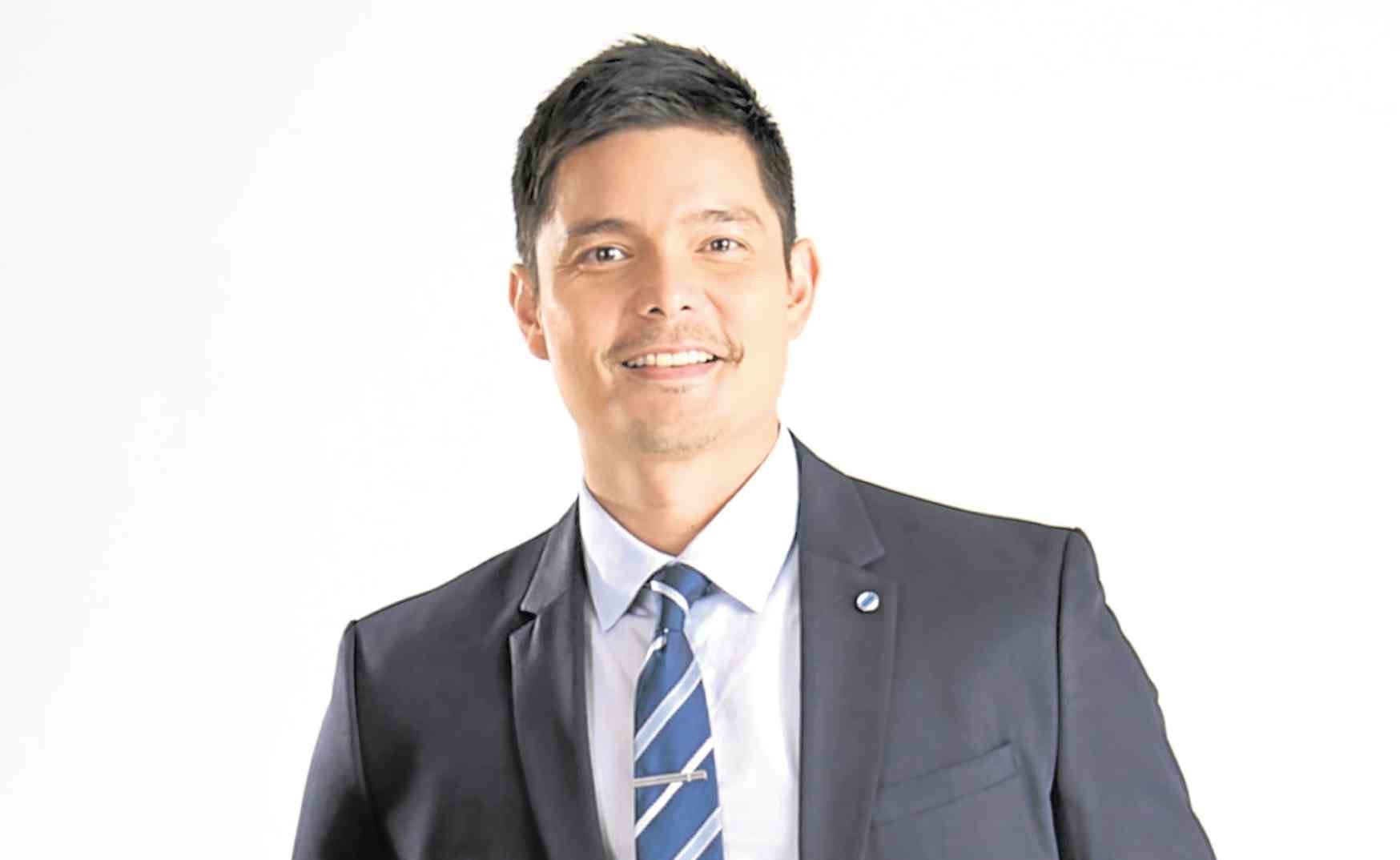 Asked for his thoughts about his growth as an actor, Dong said, “I’m still a work in progress. Looking back at the roles that I essayed when I was younger, of course I also wanted something grittier and more challenging.

“But there aren’t a lot of opportunities when you’re younger. Sometimes, you’ll only know how good you are or what you can do when you’re cast in roles that test your acting mettle—so, minsan, depende talaga ‘yan sa character.

“When you’re young, your choices are limited. But as you mature, your range widens, and you’re given better material and more opportunities for growth.

“Another key factor for me are the actors I work with, because you realize you don’t act alone and perform only for yourself.”

In “Cain at Abel’s” case, how challenging are the physical requirements? “The series presents a different kind of challenge for us,” Dong replied. “But, while we need to be agile—since there are more kicks, jumps and punches to expect from us here—it’s still the story that truly matters.”

Do they discuss their scenes together before a take? “When we need to, yes,” Dennis replied. “But in terms of how we ‘create’ our characters, we keep it to ourselves… because in acting, spontaneity and the element of surprise are also important. You deliver genuine reactions ’pag nagugulat ka—that way, the scenes don’t look manufactured.”

And, no, the series isn’t a TV adaptation of Lino Brocka’s 1982 classic drama starring Christopher de Leon and Phillip Salvador.

Who gets the final word when Dingdong and Dennis fight with their own siblings? 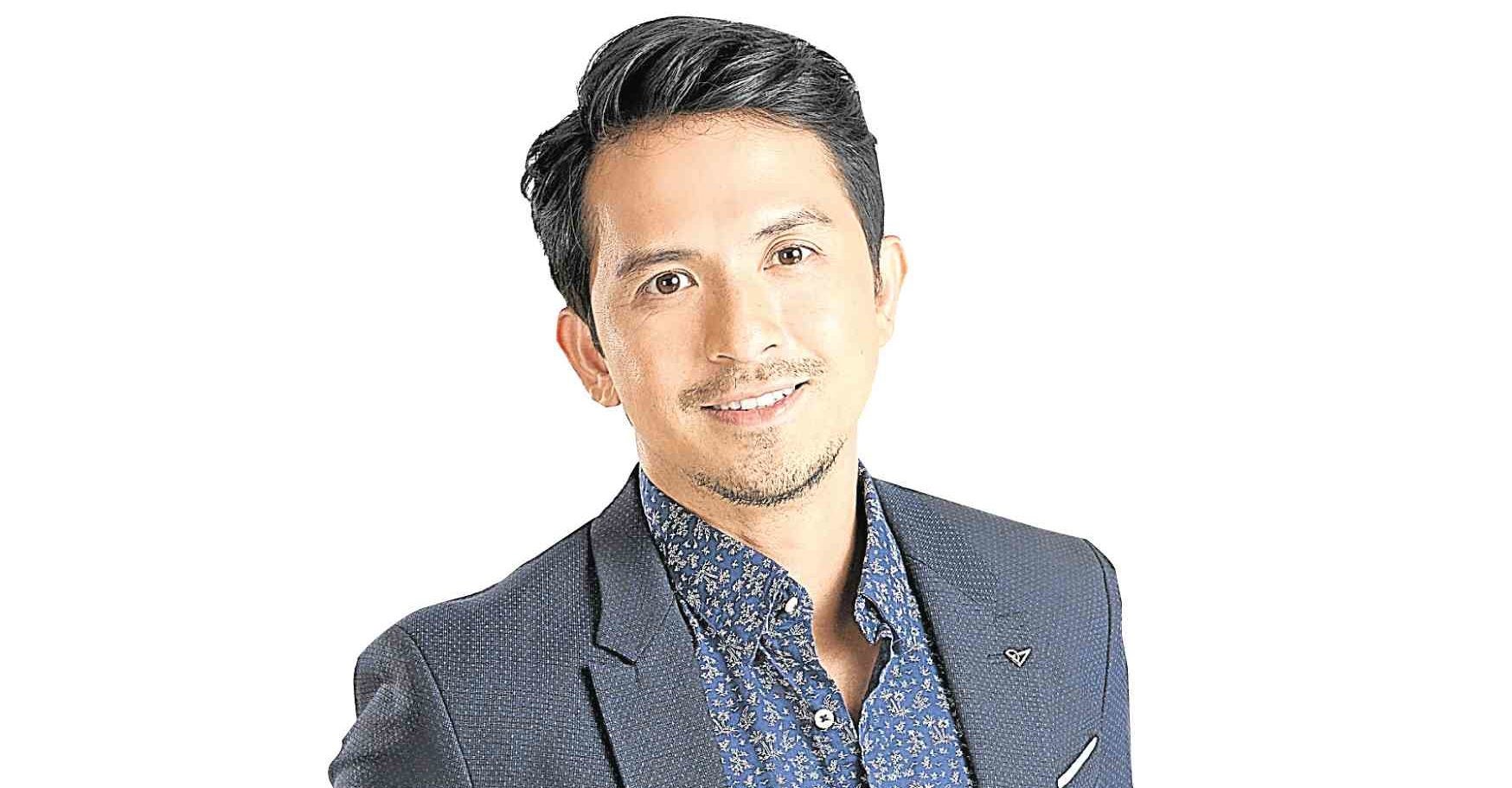 “We lead different lives now, because we already have families of our own. We don’t fight anymore,” Dong enthused. “Since I’m the eldest of five siblings, I discuss the problem with them and try to be as fair as possible. Kung puwede mong hindi problemahin ang isang bagay, huwag mo nang problemahin.”

And Dennis? “There are three of us,” he said. “But, I’m also the kuya in my family. We have long settled our differences when we were younger, so ngayon, wala na kaming issues. But if there’s any, we fix the problem immediately. Or, kung meron man, ako na ang nagbibigay para wala nang problema.”

Being their network’s most exciting dramatic actors, how does it feel to be working with each other?

“‘Cain at Abel’ is actually our third project together,” Dennis answered. “The first time we worked with each other was in ‘Twin Hearts,’ with Tanya Garcia—and that was 15 years ago. This was followed by the drama series ‘Endless Love,’ in 2010.”

Dingdong added, “The cast also included Rudy Fernandez [and Pops Fernandez]—and our theme song was sung by Sarah Geronimo, when she was still with GMA 7.”