Lawyer Jesus Falcis to Kris Aquino: ‘You stole my brother’ 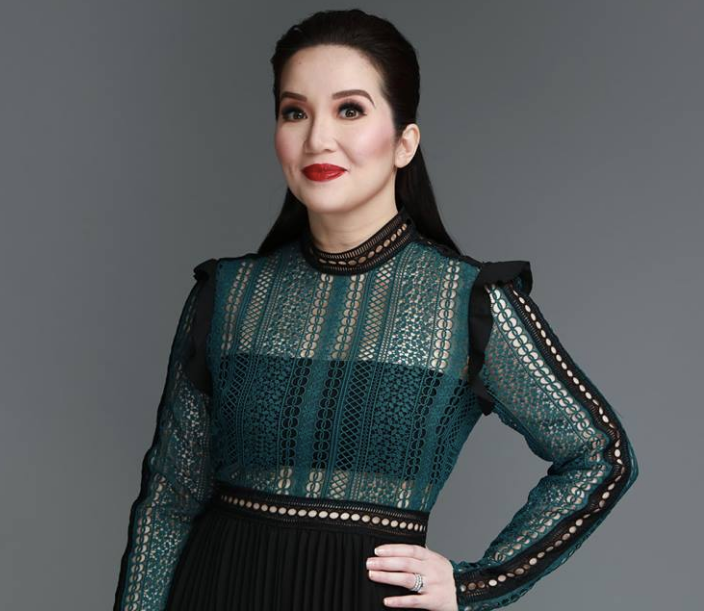 Atty. Jesus Falcis III has been defending his brother Nicardo “Nicko” Falcis Jr. after a falling out between Nicko and former business partner Kris Aquino.

Jesus refuted this in an Instagram post yesterday, Nov. 17, stating that some expenses were for the media personality’s entourage of up to 20 people during trips.

Today, Nov. 18 via Instagram, Jesus expressed sadness over his long-distance relationship with his brother, given that Nicko was allegedly forced to go abroad because of Aquino’s threats.

“Ms. Aquino, you stole my brother! All because of your vindictiveness against him for leaving you,” he wrote, expressing his frustration that his brother could not be physically with him on his birthday.

He also made personal comments on Aquino’s history and personality: “Sa totoo lang, naaawa ako sayo. You grew up without a father figure and [were] forced into the limelight. Kaya ayan, gusto mo lagi may lalaki sa buhay mo, center of attention ka, at hindi mo kayang iniiwan ka.”

(To be honest, I pity you. You grew up without a father figure and [were] forced into the limelight. Now you always want a man in you life, that you’re the center of attention, and that you cannot stand being left behind.)

(It’s difficult to be the child of Ninoy and Cory. But your siblings turned out OK. Why are you like that?)

During a press con on Nov. 15 in Quezon City, as reported by Philippine Entertainment Portal, Jesus claimed that Aquino threatened his brother’s life if he returned to the Philippines. He also said that the charges of theft filed by Aquino were baseless, and that Aquino’s lawsuit was brought about by Nicko’s refusal to work full-time for her.

Jesus also said they had been negotiating for a settlement for some months now and that Aquino went ahead and filed cases anyway.

Aquino has responded to the press conference with a statement from her lawyers and her own words in an Instagram post today, Nov. 18, along with screenshots of text messages allegedly showing that Nicko, “his relatives and his lawyers” had been “unreasonable, unwilling and insincere.” JB

Kris Aquino fails to get role in American TV series