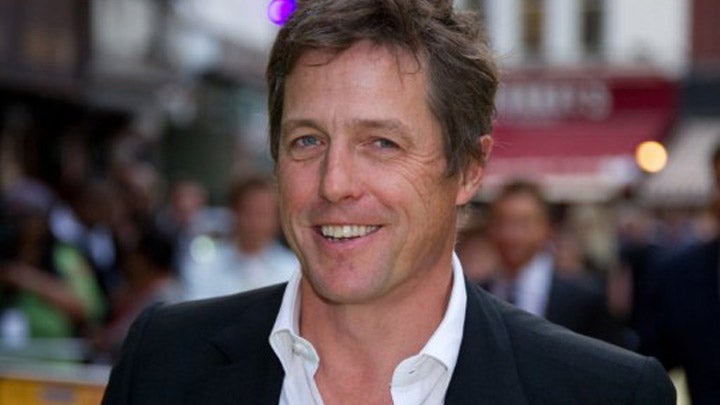 The upcoming six-episode HBO series, “The Undoing”, is based on the book “You Should Have Known” by Jean Hanff Korelitz.

The plot centers on Grace Sachs (Kidman), a successful therapist with a devoted husband, pediatric oncologist Jonathan (Grant) and a young son. When Jonathan disappears, Grace’s life begins to come apart at the seams, revealing a series of terrible secrets.

The limited-episode drama will be directed by Oscar, Emmy and Golden Globe winner Susanne Bier (“The Night Manager”, “Bird Box”).

Grant most recently starred in the critically-acclaimed miniseries “A Very English Scandal” and the hit film “Paddington 2”. JB