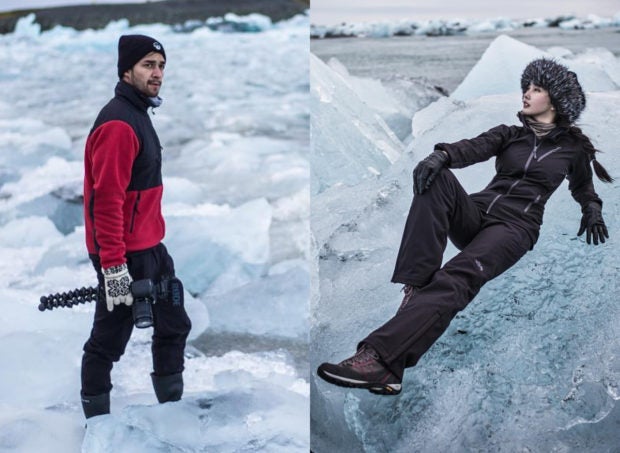 While most celebrities prefer to enjoy their vacation by the beach, celebrity couple Wil Dasovich and Alodia Gosiengfiao paid freezing Iceland a visit.

Continuing with their European trip, the two had a relaxing time at Blue Lagoon geothermal spa, as seen on their Instagram pages on Saturday, Nov. 10. Dasovich said the place is “hands down [the] best public bathtub” he has ever been to. 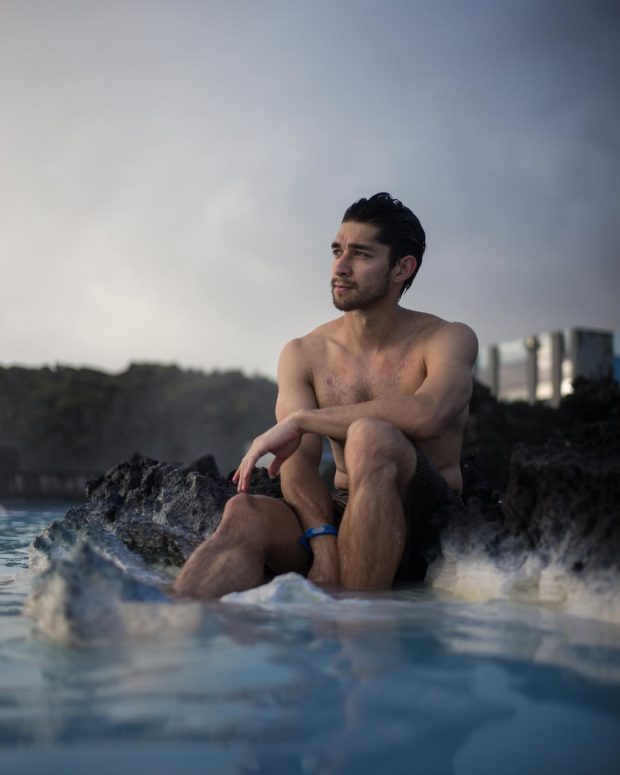 Gosengfiao revealed she accidentally dropped her phone in the spa’s volcanic waters. Nonetheless, the place remains one of her favorite places in the world. 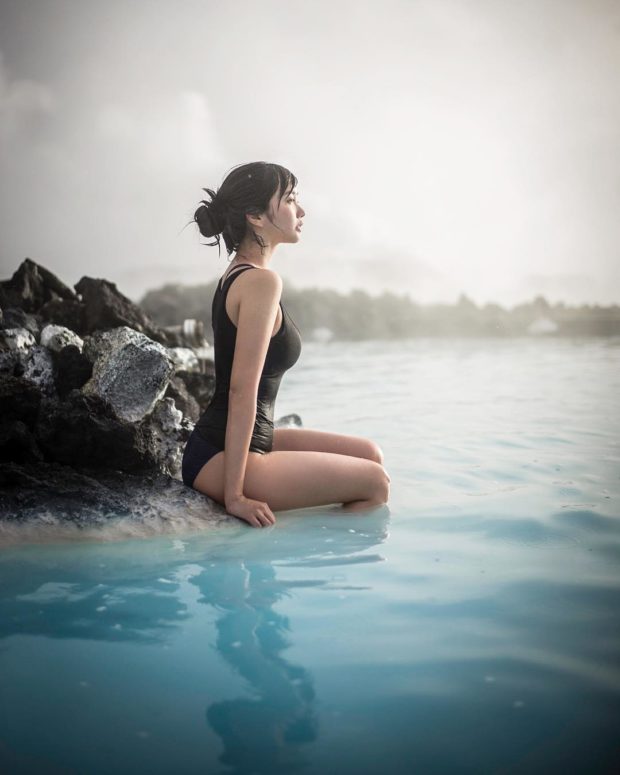 It seems the proverb “when it rains, it pours” turned into a reality for the couple.

On the same day, Dasovich shared a photo of him basking in the beauty of a waterfall. Apparently, while the experience was “glorious,” it was also “short-lived” as Gosiengfiao’s pricey camera stopped working and became fuzzy while they were attempting to film through the waterfall mist. 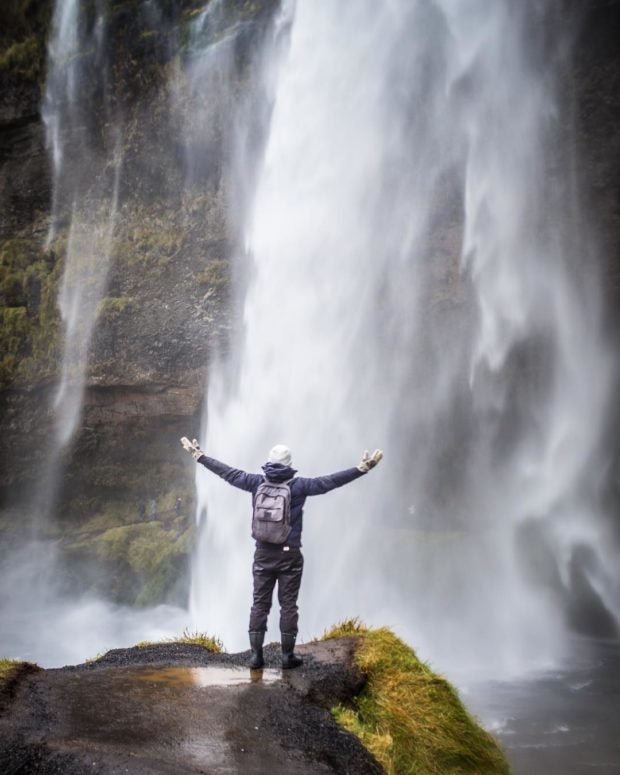 The problem was remedied the next day and the two were able to take footage as well as capture photos of the beautiful country, particularly of the world-famous black sand beach Reynisfjara. 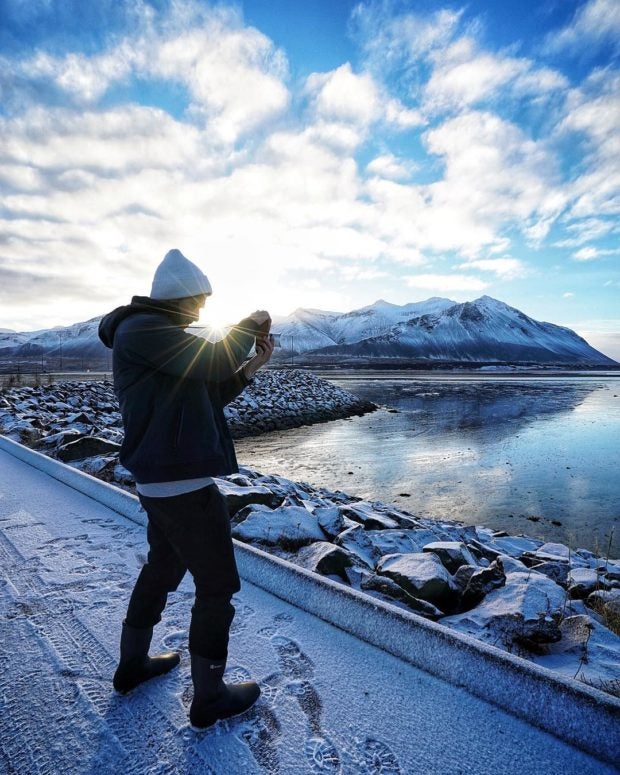 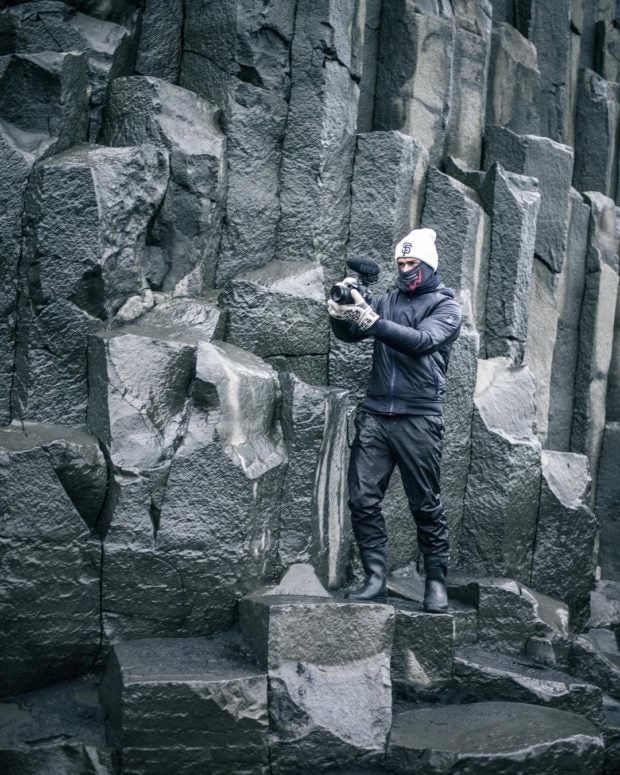 Of course, a trip to Iceland will not be complete without experiencing how it feels to freeze from head to toe. The couple faced the harsh winds and the numbing cold while visiting Jökulsárlón glacier lagoon. Despite not being able to feel their fingers, the two went ahead and captured Instagram-worthy photos to the best of their abilities. 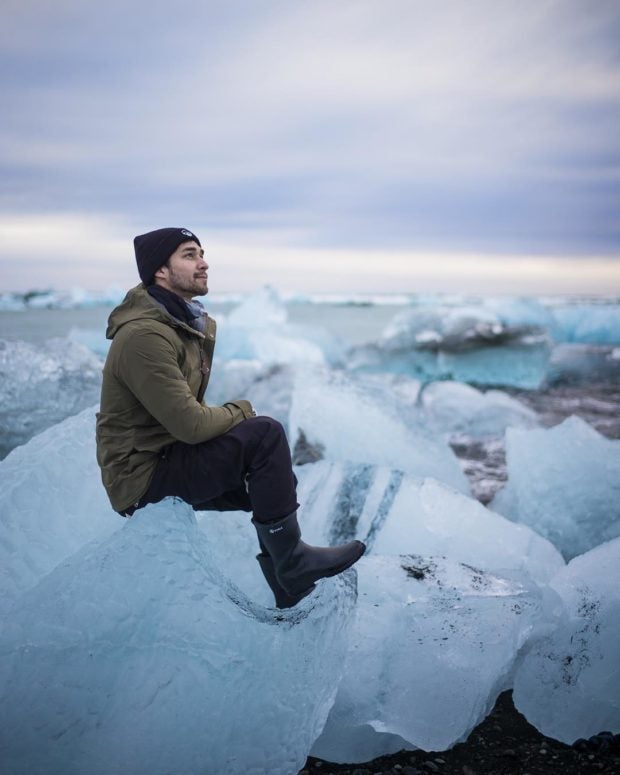 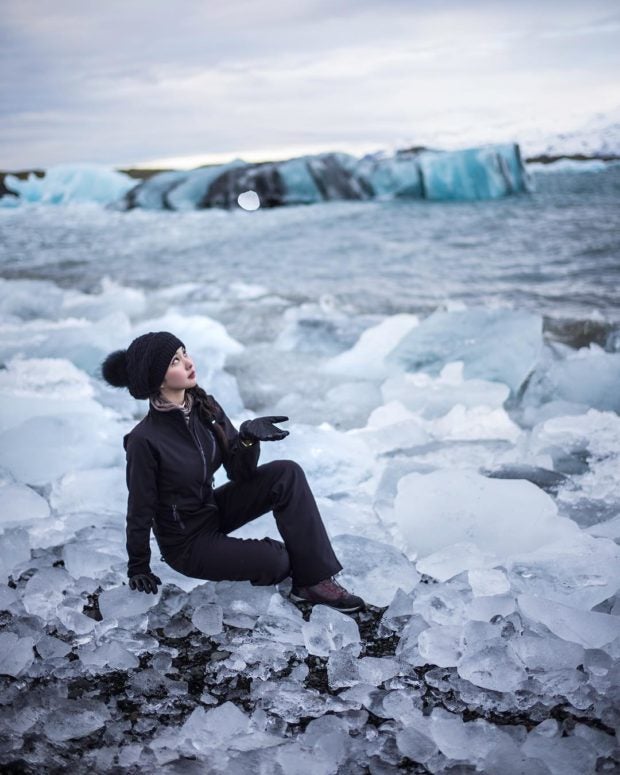 Today, the couple learned Gosiengfiao has the ability to tame horses — for a limited time only, as she revealed a horse bit her not long after. Paying tribute to the comic book genius Stan Lee, she wondered whether the bite will turn her into a superhero. 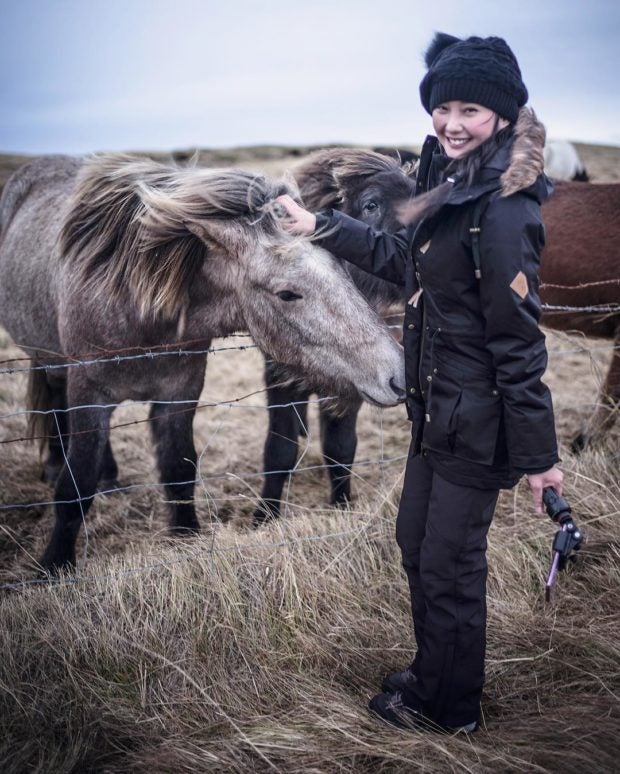 “The horses in #Iceland are so fluffy… So cute!” Gosiengfiao wrote. “But it bit me. Will I become Horsegirl?” JB