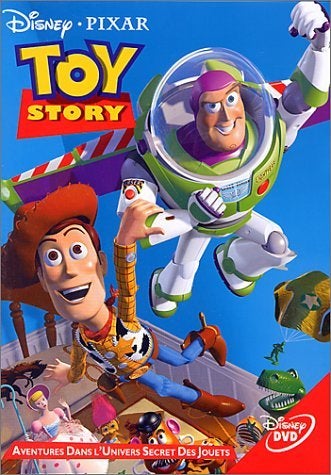 But there’s a new toy in the group — a spork-turned-craft-project called Forky — and he isn’t at all happy about it. He shouts “I don’t belong here!” and tries to leave the circle, making the other characters collide with each other and fall.

Disney and Pixar’s “Toy Story 4” opens on June 19, 2019, 24 years after the original “Toy Story,” the first fully computer-animated feature film and the highest-grossing movie of 1995.