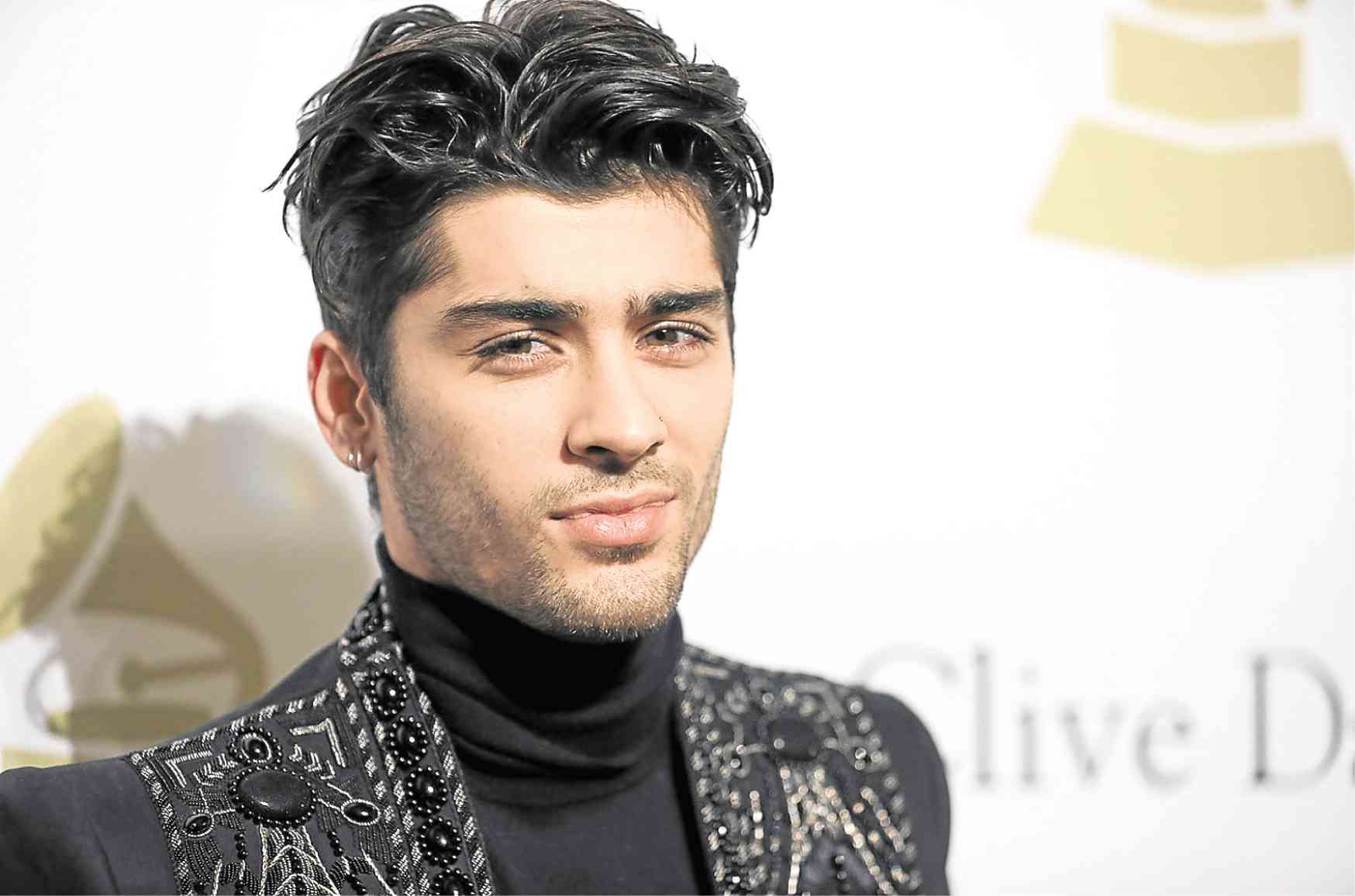 A One Direction reunion is slowly looking like a bleak prospect—at least, for now.

In a recent interview with British Vogue, Zayn Malik, who left the boy band in 2015, admitted that he’s no longer on speaking terms with former groupmates, Harry Styles, Louis Tomlinson, Niall Horan and Liam Payne.

“Snide things” were said about him, the singer revealed. “I [haven’t spoken] to any of them in a long time, to be honest with you. That’s just the way it is,” he said. “There are things that happened, and things that were said after I left. Snide things—small things that I would never have expected.”

The band’s meteoric rise to fame, he added, eventually took its toll.

“Just boom, boom, boom. I guess that kind of progression to any mind—but, especially when you’re 17, 18—kind of affects you … People take it different ways—especially when there are five different personalities. The relationships had broken apart.”

Zayn likewise admitted that he didn’t make a “single friend” during his stay with the popular boy band. “I have always been like that, though—always a bit of an island. I don’t like to confer with too many people.”—ALLAN POLICARPIO