Will Ferrell, Gus Van Sant team up for ‘Prince of Fashion’ 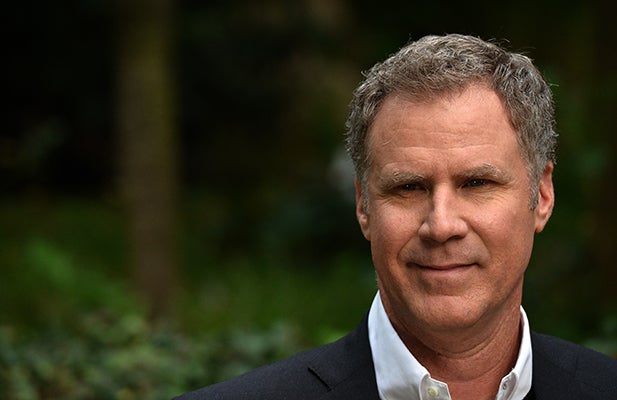 On the cusp of his mainstream breakthrough, comic actor Will Ferrell appeared in fashion spoof “Zoolander” as cruel designer Mugatu. Now he’s to return to the world of haute couture with acclaimed drama director Gus Van Sant.

A 2016 GQ article about a father and son trip to Paris Fashion Week is being turned into a feature film, courtesy of director Van Sant and lead actor Ferrell.

Prize-winning novelist Michael Chabon wrote the story after accompanying his son to the fashion mecca festival and, despite being an outsider, experienced the event through his son’s enthusiasm, knowledge and celebrity introductions.

The article recounted how Chabon’s 13-year-old son, Abe, attended shows by the fashion world’s most revered and influential designers, some of whom he would also meet, charting his development as a connoisseur, as well as his father’s attempts to navigate and better acknowledge this focused interest and expertise.

Ferrell is to star, and though Van Sant may be more widely known for his dramas — “Good Will Hunting”, “Milk”, “Promised Land” and “Drugstore Cowboy” among them — darkly humorous comedy “To Die For” gave him an in with major Hollywood studios in 1995 and 2018’s biting “Don’t Worry, He Won’t Get Far on Foot” saw him reunite with one of the former’s co-stars, Joaquin Phoenix.

After coming up through “Saturday Night Live” and crossing over to Hollywood, first through “Austin Powers” and “Zoolander”, then more high-profile roles in “Old School”, “Elf” and “Anchorman”, he took on “Winter Passing” (the same year as a memorable cameo in “Wedding Crashers”) and then delivered another restrained performance, this time Golden Globe-nominated, in “Stranger than Fiction” (on the heels of NASCAR comedy “Talladega Nights”).

Just as “He Won’t Get Far on Foot” reunited Van Sant with Phoenix, so “Prince of Fashion” puts the director back with that earlier film’s studio, Amazon. KM

Will Ferrell to star in Eurovision comedy for Netflix—reports