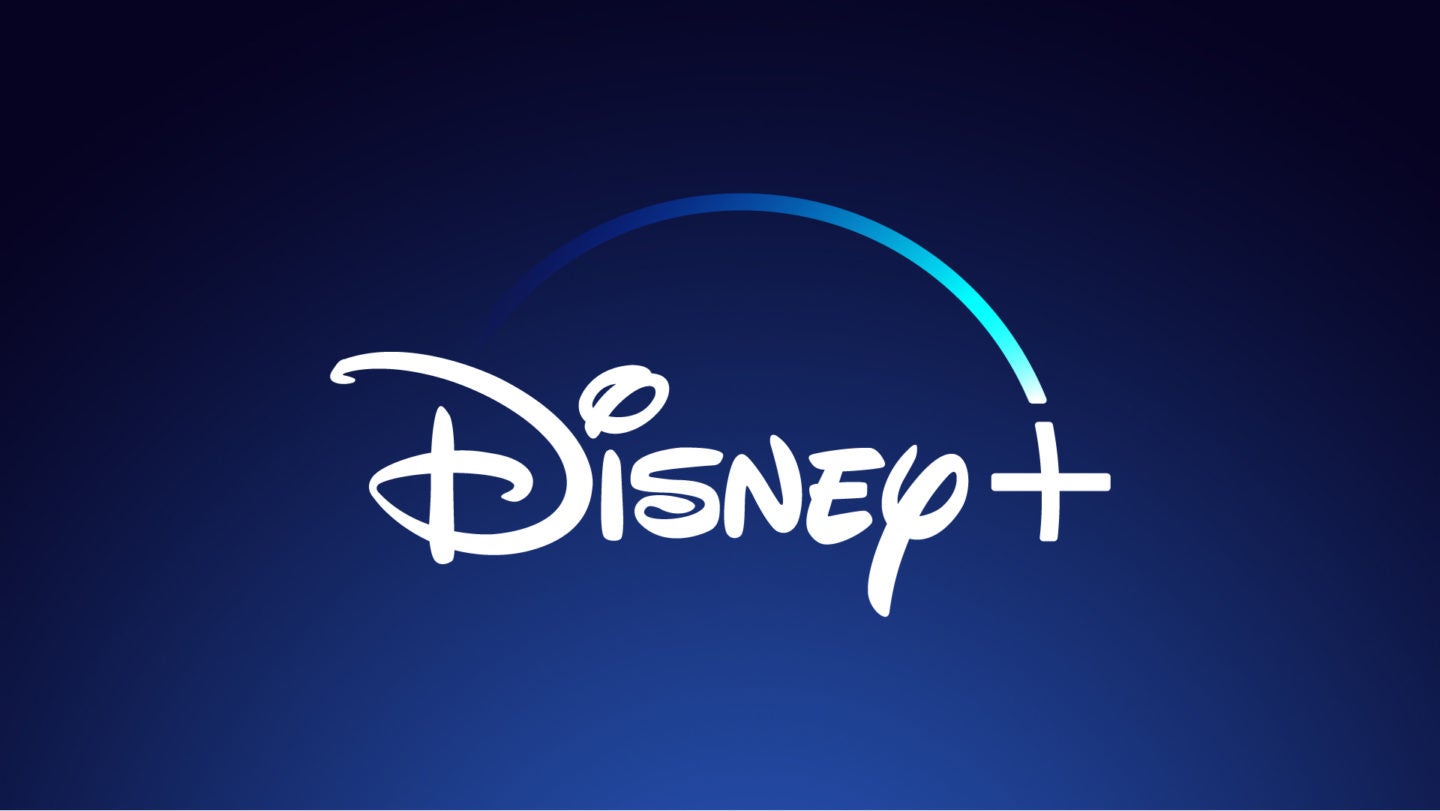 Disney’s upcoming streaming service has been given the 2019 launch date.

Dubbed Disney+, the streaming service can be expected to launch sometime in late 2019, according to a statement from The Walt Disney Company.

Disney+ will exclusively showcase Disney’s library of films and TV series, including those that fall under the Star Wars and Marvel brand.

Films by Disney being streamed on soon-to-be-competitor Netflix will still be available up until this year. Moving forward, all 2019 releases will become exclusive content for Disney+.

Along with the launch of the streaming service are two new major shows from the Star Wars and Marvel universe.

Rebel spy Cassian Andor from “Rogue One: A Star Wars Story,” played by Diego Luna, will be the star of the new spy thriller animated series. The story will follow Cassian during the formative years of the Rebellion leading up to “Rogue One.” Cassian revealed in the movie that he had been with the Rebellion since childhood, so the series can work as a vehicle to further explore the character more deeply.

“Going back to the Star Wars universe is very special for me,” said Luna.

The other new series will be a live-action show starring Tom Hiddleston as Marvel Cinematic Universe’s “beloved” villain and backstabbing brother, the god of mischief himself, Loki.

Read Next
Next ‘Avengers’ movie may be 3 hours long, says director
EDITORS' PICK
vivo brings to the Philippines a powerful smartphone with a slimmer body, the vivo Y02s for only PHP 6,499
Apple warns of flaw that lets hackers into iPhones, Macs
46% of schools nationwide to have full face-to-face classes on Aug. 22
House energy committee chair Arroyo bats for cheap electricity
What to watch out for when selecting a video surveillance solution
Heads may roll at BOC, says Palace if sugar smugglers are allowed to use recycled import permits
MOST READ
DepEd to give teachers P5K cash allowance within first week of classes
LOOK: Miel Pangilinan dazzles in glittery pre-debut shoot
Man abducted in Batangas gasoline station, found dead in Quezon
Dressing the dead: Indonesian villagers clean corpses in afterlife ritual
Follow @ABayleINQ on Twitter
Don't miss out on the latest news and information.