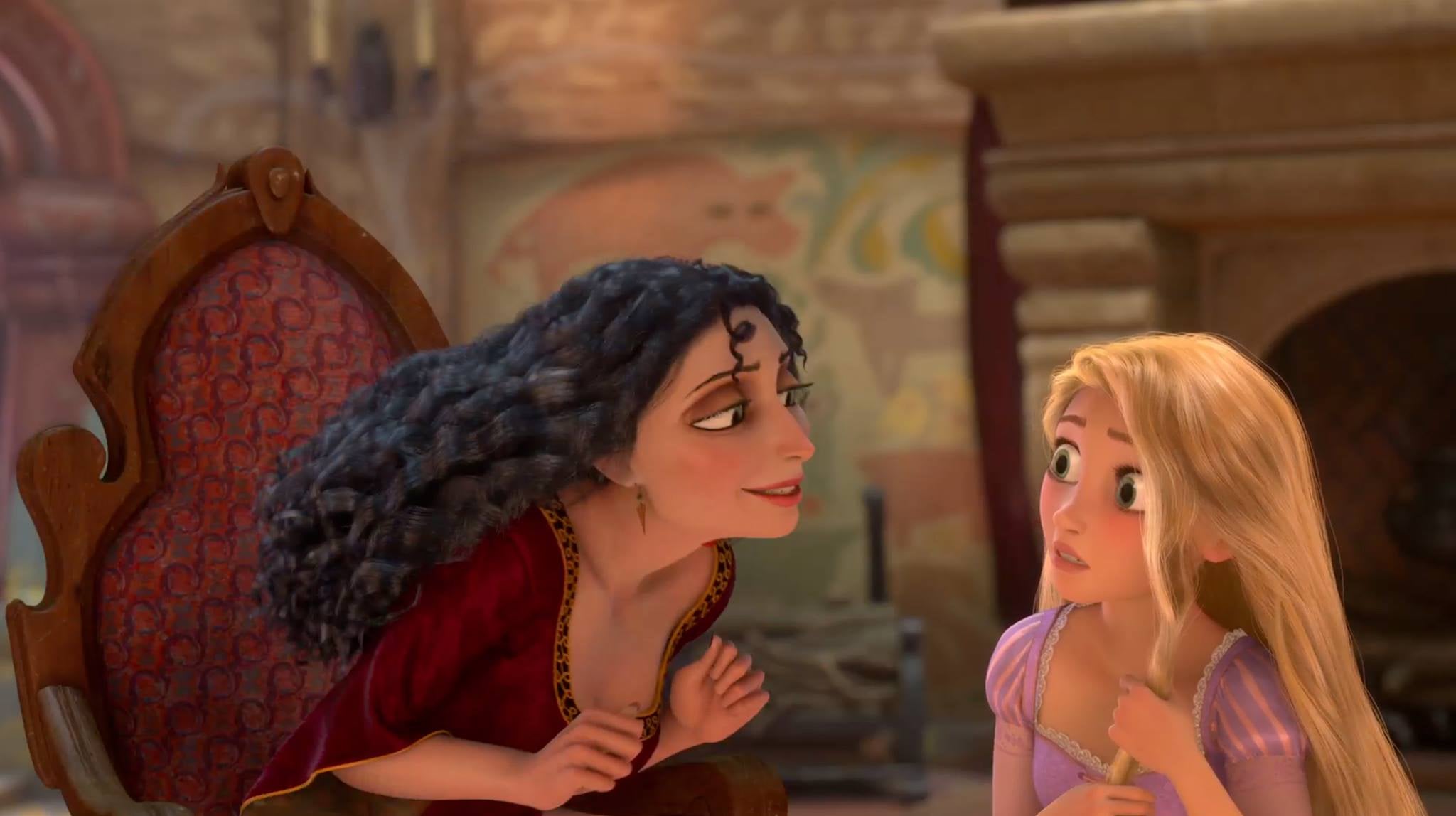 Disney fans on Twitter called out on Cher and Amanda Seyfried to be part of a live-action adaptation of the 3D-animated movie “Tangled.” 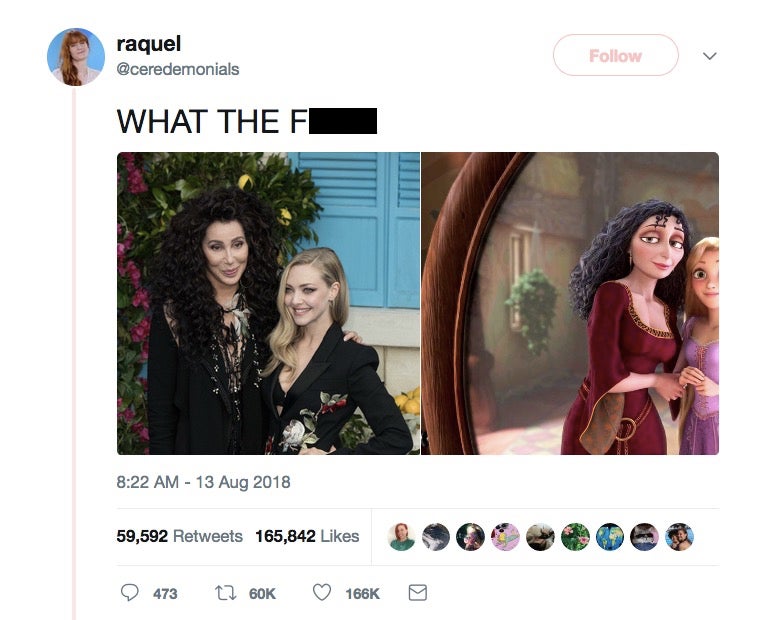 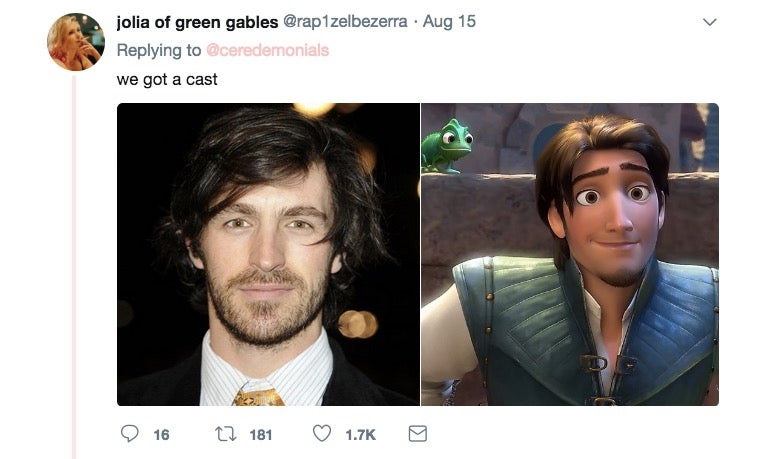 Raquel’s tweet has since been retweeted nearly 60,000 times and received over 165,000 likes as of this writing.

With Seyfried’s golden blonde and Cher’s full-bodied curly hair, the two actresses certainly fit the bill for Rapunzel and Mother Gothel as far as appearances are concerned. However, given Disney’s trend for creating live-action adaptations of its classics, “Tangled” is still a long way down the list.

Nonetheless, fans of the actresses and the animated movie can still hope for at least a musical production.  /ra

ADVERTISEMENT
Read Next
Melai on married sex: ‘I love it’
EDITORS' PICK
Water remains our saving grace right now
The biggest lottery jackpot in the world is $158 million, and even someone from the Philippines could win it
Smart 5G goes live
COVID-19 cases in PH overshoot 122,000 mark
51% of Filipinos think it’s dangerous to publish anything critical about Duterte admin — SWS
PhilHealth mess: Whose heads will roll? Roque says he can’t wait to name names
MOST READ
Captain astonished that his ship delivered Beirut explosive
‘Vexed’: Guanzon raps Topacio over Alzheimer’s remark
Locsin to China: Don’t overinterpret
COVID-19 cases in PH overshoot 122,000 mark
Follow @ABayleINQ on Twitter
Don't miss out on the latest news and information.