Melai on married sex: ‘I love it’ 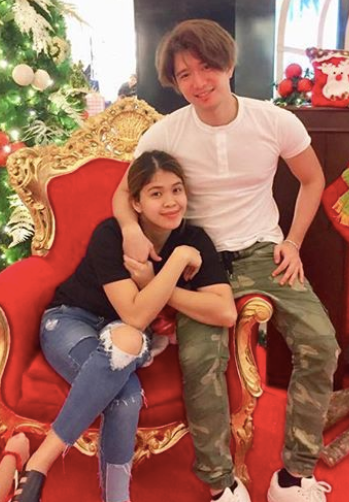 Without batting an eyelash, Cantiveros commented on her sex life with husband Jason Francisco.

“I love it,” she said during her Monday guesting at “Tonight with Boy Abunda.”

Abunda probed further into Cantiveros and Francisco’s private life and asked her who initiates the action more often. She answered, “Parang salitan (We take turns).”

But it was how the “Magandang Buhay” host initiates the action that rocked the studio audience.

Despite the trials that they faced in their marriage, the couple is now standing strong and has a genuine happy family life.

Cantiveros noted that it was her husband’s honesty and the way he showed his love for her that made her decide she wants to be with him forever. /ee