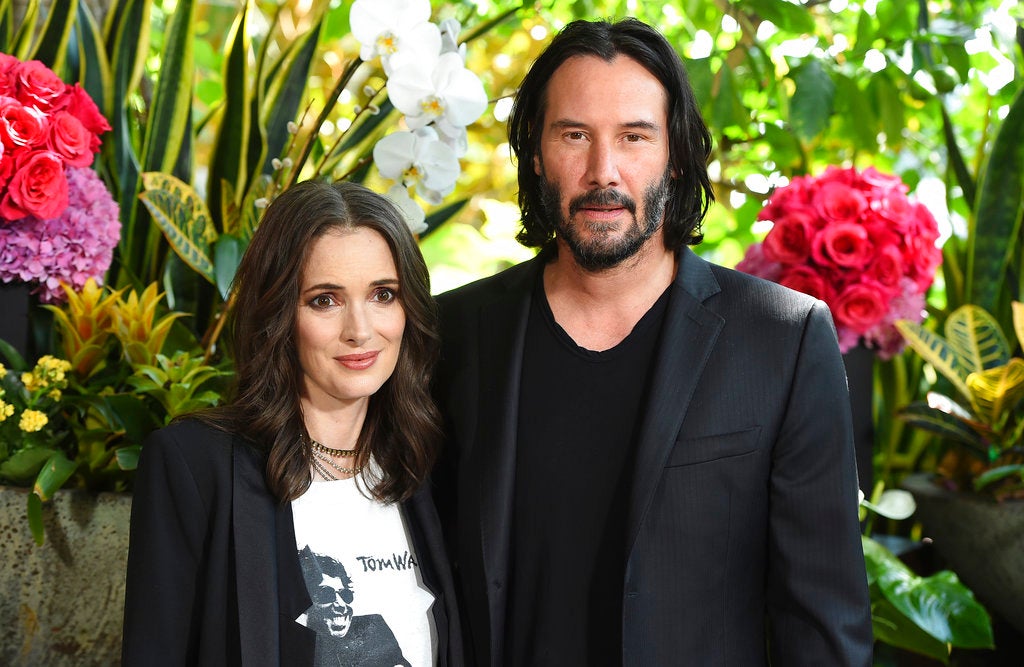 Keanu Reeves and Winona Ryder have reunited for the upcoming romantic comedy “Destination Wedding”—but in reality, they could be more than just onscreen lovers.

Ryder, 46, revealed to Entertainment Weekly on Saturday, Aug. 18, that the two had an actual wedding while filming “Bram Stoker’s Dracula” back in 1992.

“We actually got married in ‘Dracula.’ No, I swear to God I think we’re married in real life,” she said, noting that an actual Romanian priest officiated the wedding on director Francis Ford Coppola’s request.

Coppola confirmed that a real wedding took place in a Greek Orthodox church in Los Angeles, reported The Guardian yesterday, Aug. 20. A fake scene was first shot, but Coppola was unhappy with it and decided to film an actual ceremony.

What isn’t known is if the actors’ true names were used or those of their characters.

That said, Ryder’s real-life boyfriend is fashion designer Scott Mackinlay Hahn, whom she has been dating since 2011, reports the Daily Mail. Reeves has been romantically linked to a number of actresses in the past, such as Charlize Theron, Cameron Diaz, Parker Posey and even Ryder herself.

The two admitted on Entertainment Tonight yesterday that they had “healthy crushes” on each other.