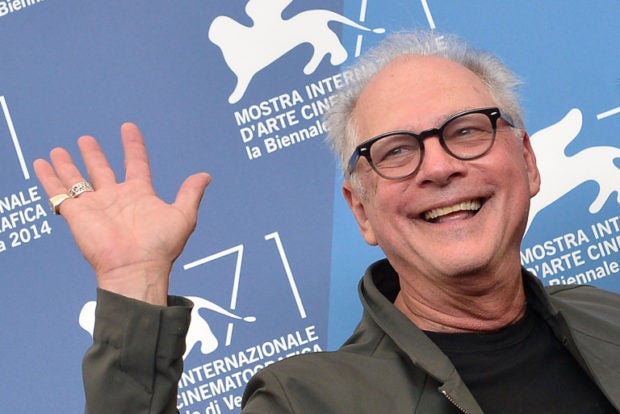 After recent small-screen projects, Barry Levinson is returning to the movies with a historical drama starring Ben Foster.

The forthcoming film from Levinson (“Good Morning, Vietnam”, “Rain Man”) is based on the biography “Harry Haft: Survivor of Auschwitz, Challenger of Rocky Marciano”, written by Haft’s son, Alan Scott Haft, as per Deadline.

The movie will tell the true story of Harry Haft, a boxer forced to fight other concentration camp prisoners in order to survive the hellish Auschwitz camp. Each victory won the boxer food and ensured he would stay alive long enough for his next fight while losing adversaries were led off to their deaths.

Haunted by the guilt of survival and the price at which it comes, Haft tries to use high-profile fights against the likes of Rocky Marciano to rediscover a reason to live and to find the woman he fell in love with before the war — a love that made him determined to survive at the hands of the Nazis.

The film is set to enter production in February 2019.

Levinson’s last big-screen picture was 2015’s “Rock the Kasbah”. For the last three years, he has focused on television projects, notably directing Al Pacino in “Paterno” and Robert De Niro in “Wizard of Lies”, two TV films for HBO.