Many celebrities were spotted at the red carpet alongside the film’s lead stars and its director Joel Ruiz. 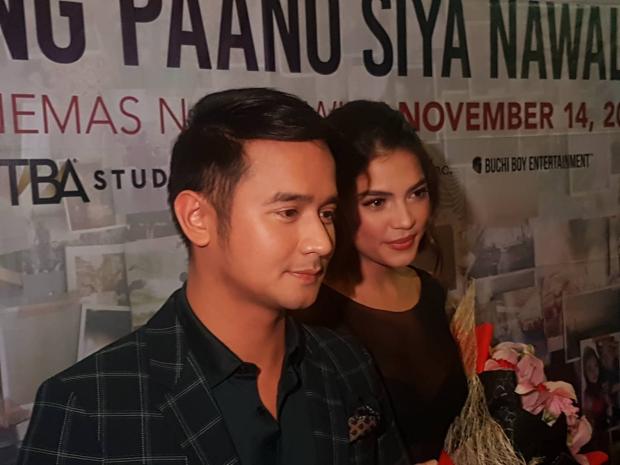 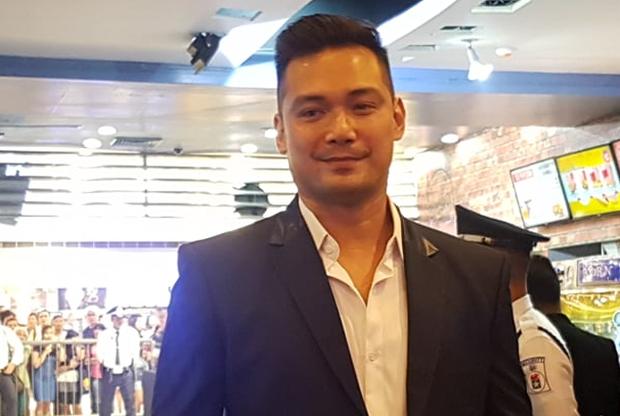 Ramos’s co-star in 2018 film “The One That Got Away” Max Collins was the first to grace the red carpet. 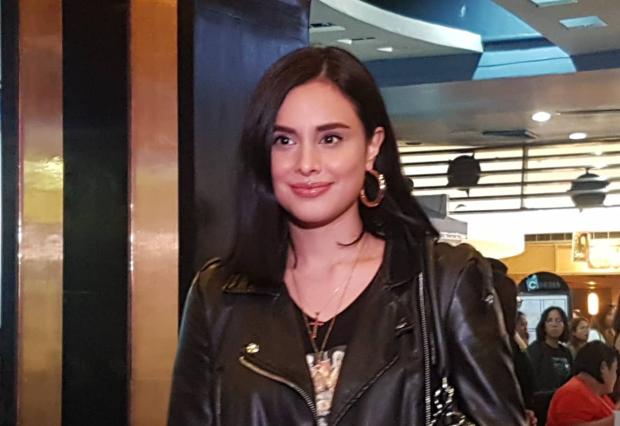 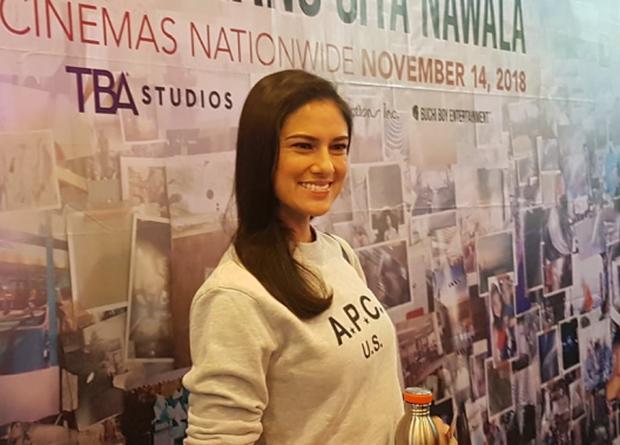 Solenn Heussaff , the co-host of Ramos in GMA News TV’s “Taste Buddies,” and Charles Tiu were also spotted at the premiere. 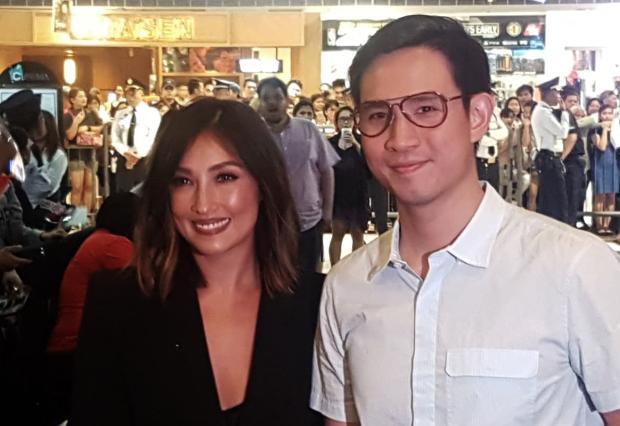 Alex Medina and Rafael Siguion Reyna were also there support the upcoming film. 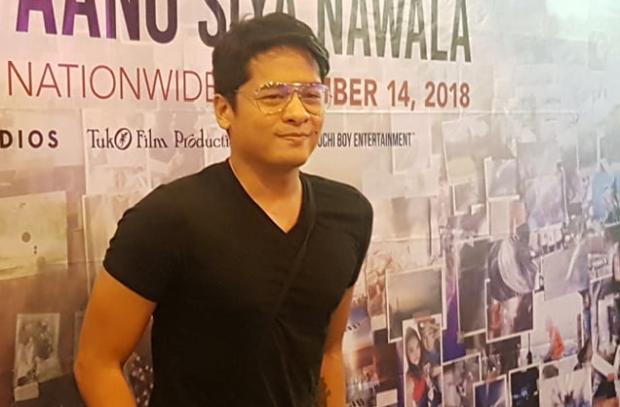 Vice Ganda together with Hashtag member Kid Yambao also got a first look to the Ramos-De Guzman team-up film. 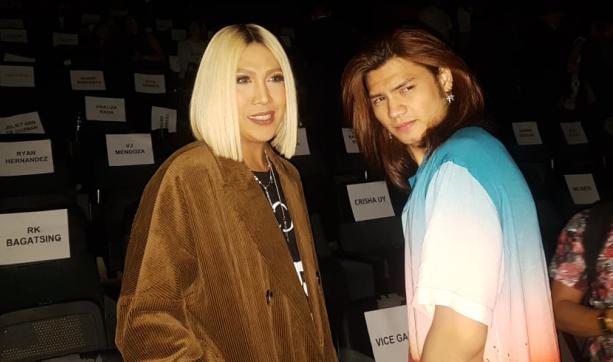 Aside from being Ramos and De Guzman’s first team-up as on-screen partners, the film also serves as the actors’ first time to be executive producers.

“Kung Paano Siya Nawala” follows the story of how De Guzman’s character, Lio, crosses paths with Shana, played by Rhian Ramos and struggles to build a relationship because of his face blindness condition.

The movie directed and written by Ruiz opens in cinemas nationwide on Nov. 14, 2018. /atm