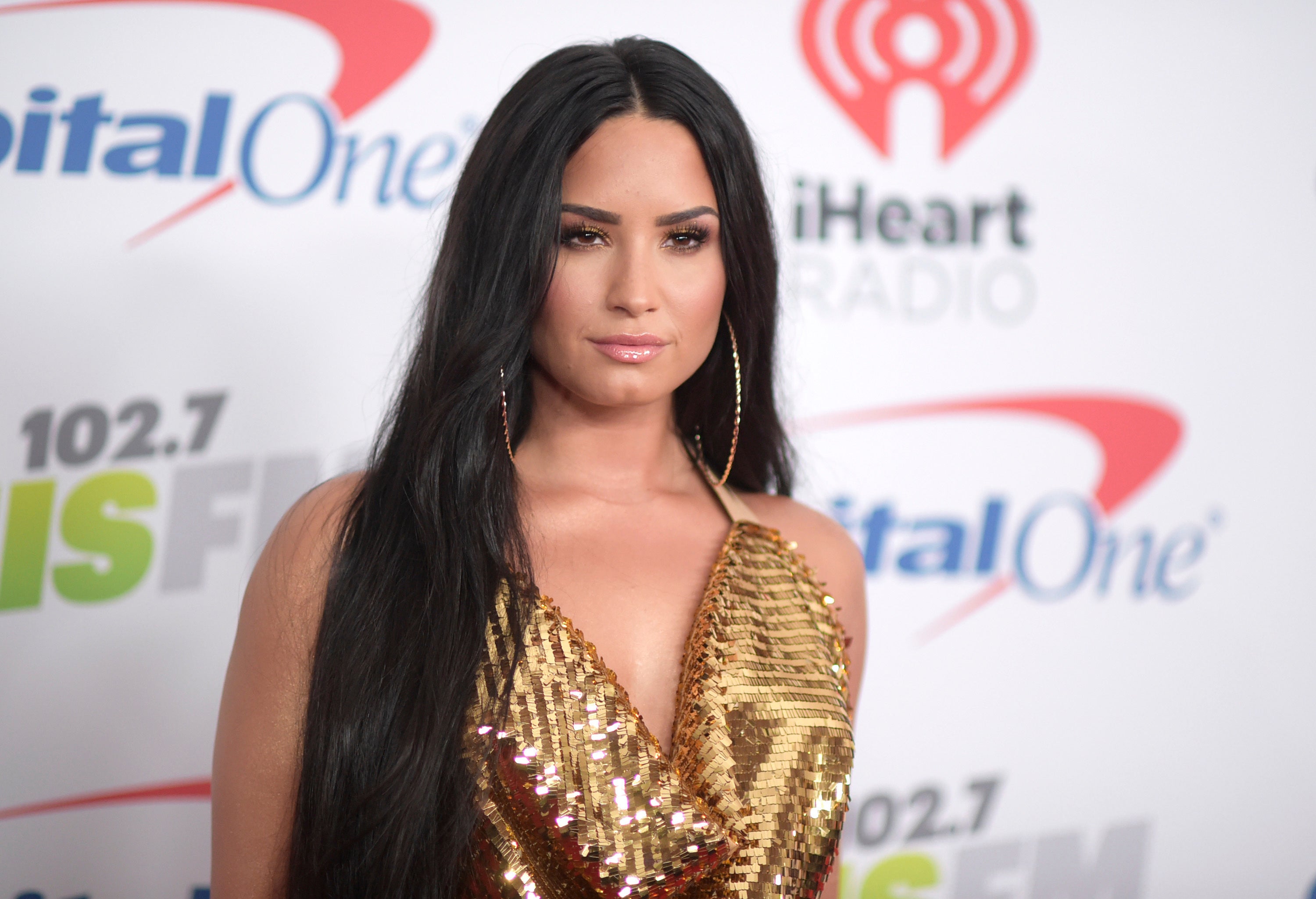 In this Dec. 1, 2017 file photo, Demi Lovato arrives at Jingle Ball at The Forum in Inglewood, Calif. Lovato has canceled the rest of her fall tour to focus on her recovery. Image: Richard Shotwell/Invision/AP, File

Demi Lovato has finished her stay in rehab after recovering from an overdose last July.

The “Sorry Not Sorry” singer, 26, is back to enjoying her life in Los Angeles after seeking treatment, reports People.

News of her outings come a week after Lovato’s mother, Dianna De La Garza, said on a radio show on Oct. 26 that her daughter was 90 days sober.

“I couldn’t be more thankful or more proud of her because addiction being a disease, it’s work,” she said on Maria Menounos’ Sirius XM show.

Lovato has struggled with mental health and addiction, previously seeking treatment in 2010 for health issues including bipolar disorder and bulimia.

She relapsed after leaving the facility and went into a sober living facility, allegedly her residence for over a year, TMZ reported in 2013.

It was just last March that the singer announced she was six years sober. Months later, in June, she opened up about her relapse with the song “Sober”. Niña V. Guno/JB