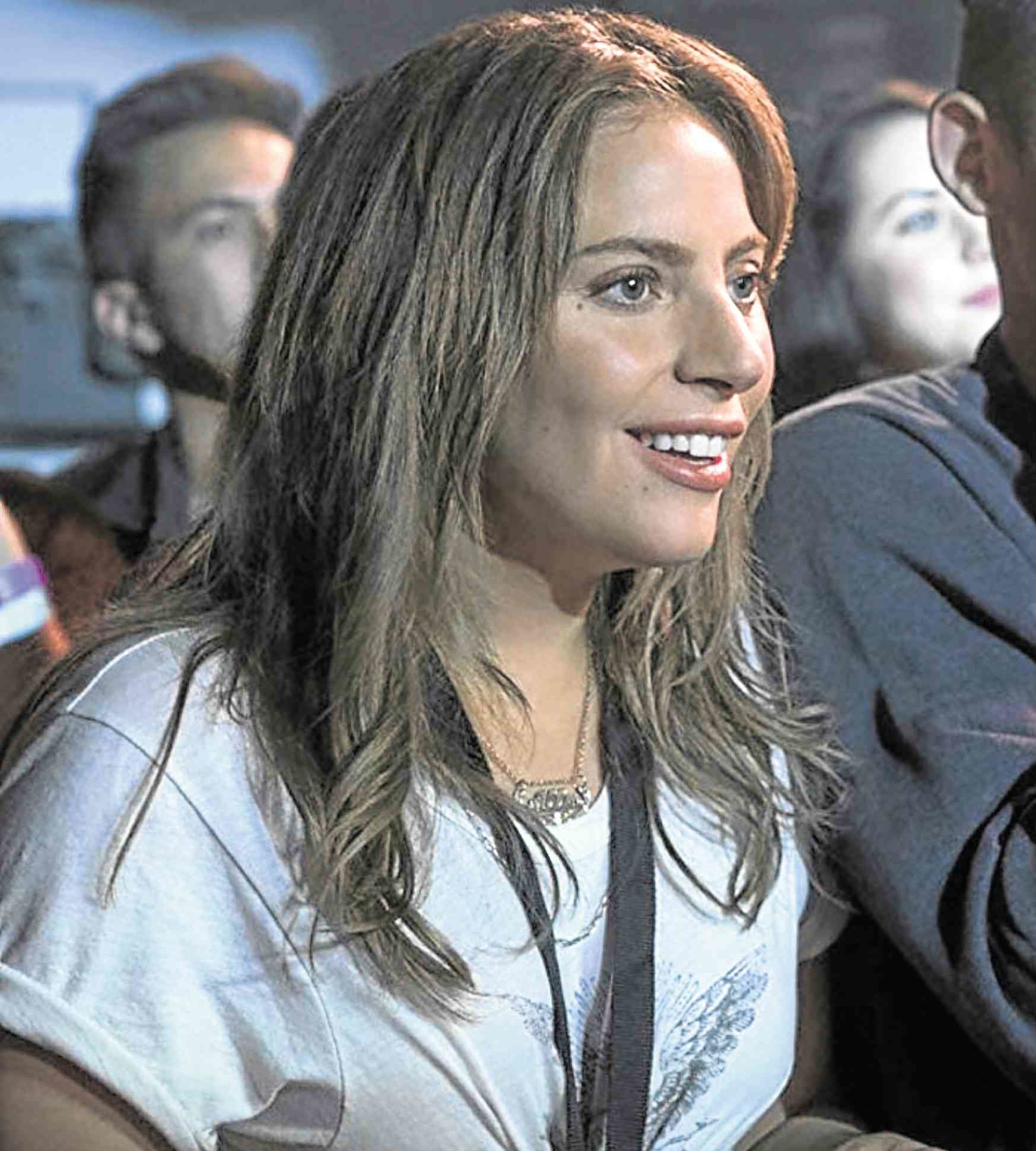 Lady Gaga in “A Star is Born”

Singer-actress Lady Gaga took time to thank fans for her successful latest foray into acting, in short videos she uploaded earlier this week to her Instagram Story.

Looking relaxed in a Metallica shirt and wearing shades, the pop star said, “Hello, Little Monsters and fans all over the world… I just wanted to say thank you from the bottom of my heart for supporting ‘A Star Is Born,’ both the movie and soundtrack. I love you so much.”

Gaga, called “Mother Monster” by her music fans, has been receiving favorable reviews for her portrayal of a waitress-turned-pop sensation in Bradley Cooper’s film.

Her songs for the movie are also receiving positive reception.

“Can you believe it? It has been 10 years since a soundtrack from a movie has gone No. 1 for its first three weeks in a row since its release. I’m so elated, and I’m filled with gratitude,” she said, referring to the soundtrack of “Twilight,” which debuted on the top spot of the Billboard 200 album chart in August 2008.

The “Joanne” singer concluded, “A special shout-out to my Australian and UK fans: Thank you so much for making the movie, the soundtrack and the song ‘Shallow’ No. 1, all at the same time. You guys f**king rock!”—OLIVER PULUMBARIT