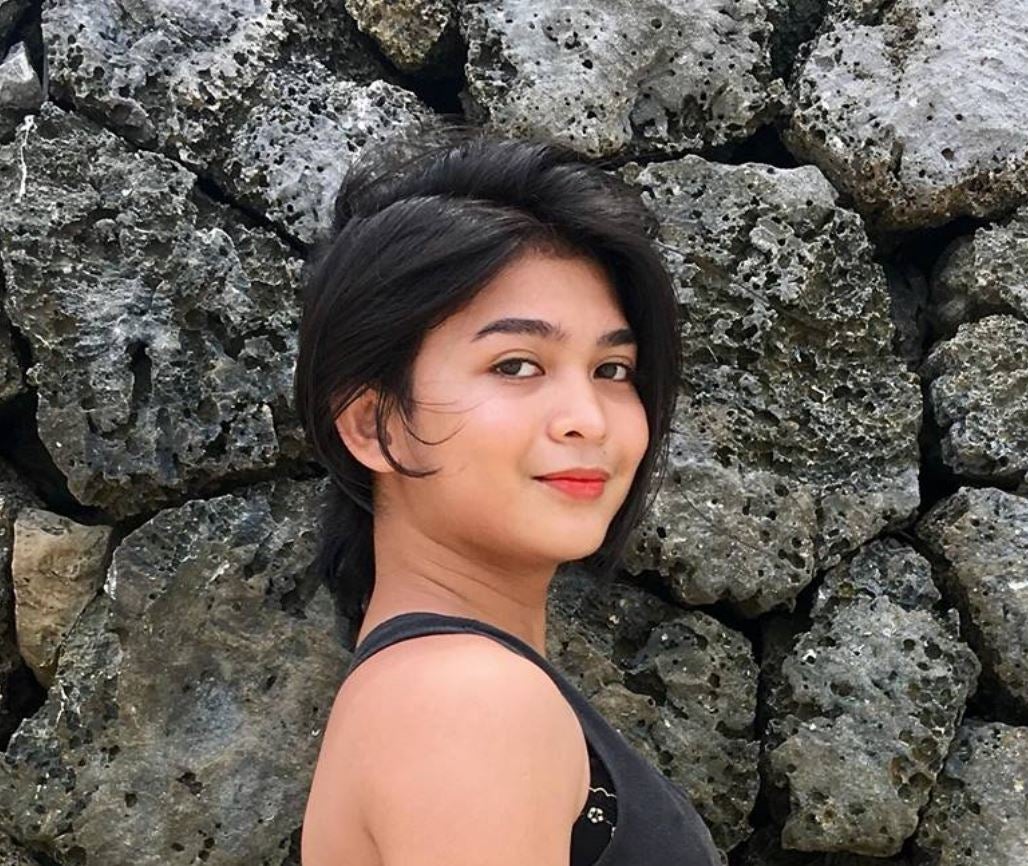 Facebook user Armson uploaded a collection of photos featuring Bacalla on Oct. 31. He started with a couple of photos taken from when Bacalla entered the PBB house back in 2015. The following photos were far removed from the boyish look Bacalla once had. 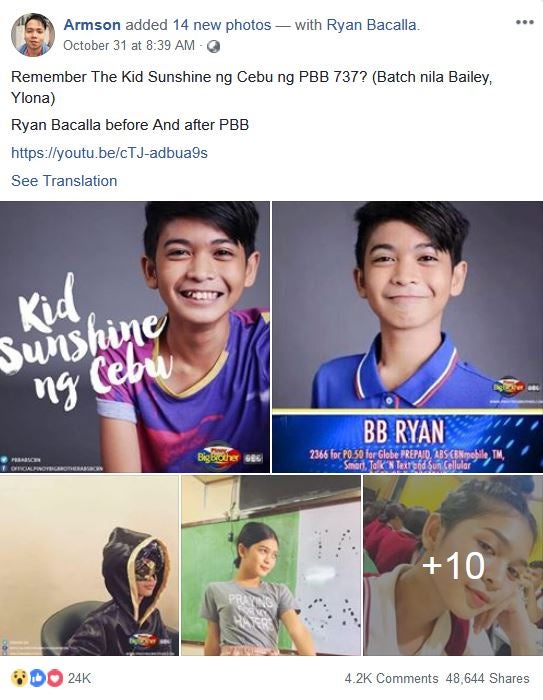 Nicknamed the “Kid Sunshine of Cebu,” Bacalla had always been open about his sexuality. He claimed to have accepted his “true self” at a young age, reports Push. 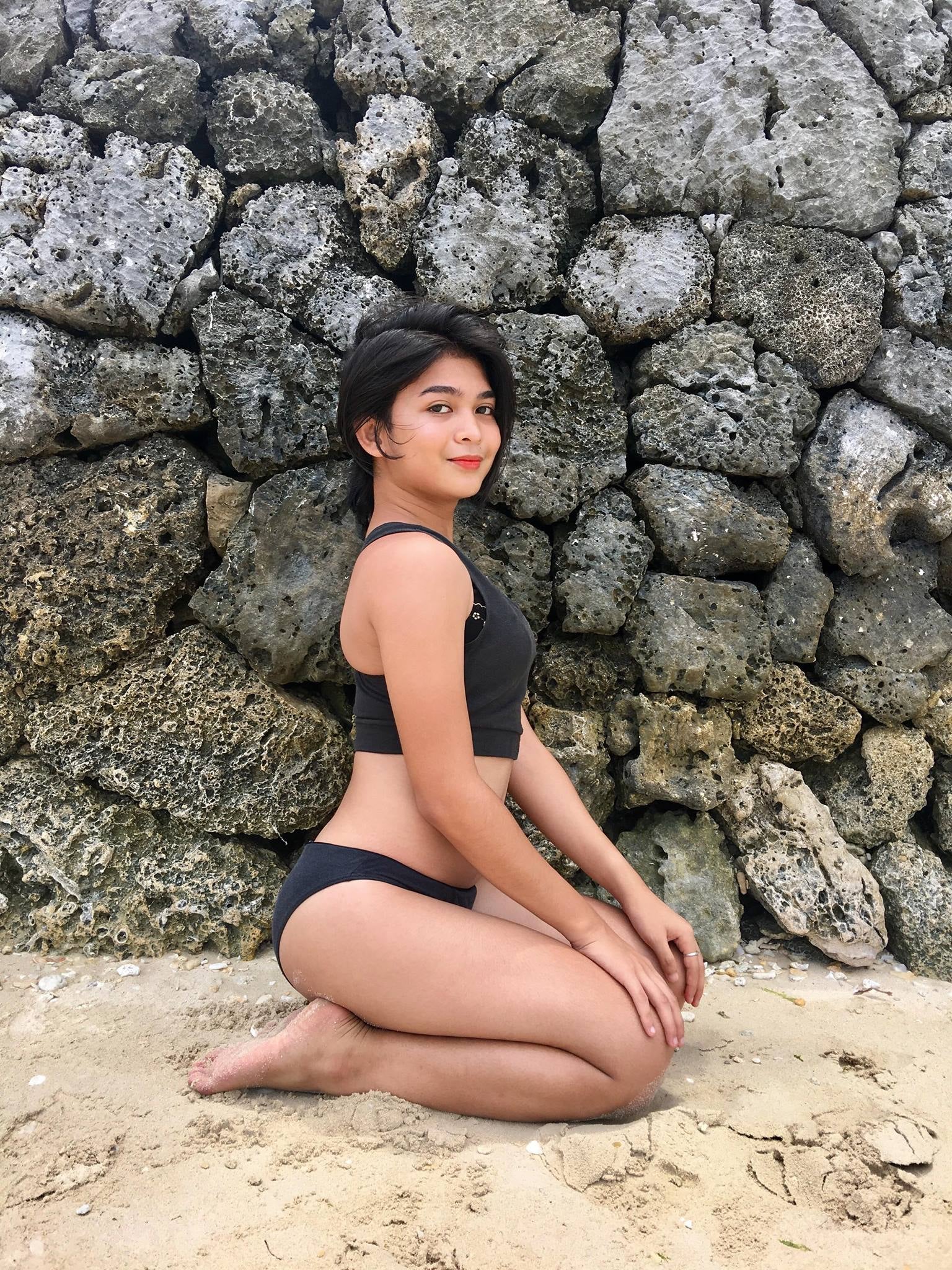 It did not take long for Bacalla to discover the post about him, which currently has over 24,000 reactions and over 48,000 shares as of this writing. On the same day the photos went online, he posted a reply on the thread where he thanked people for the positive feedback. His reply quickly became the trending post in the thread, with 729 reactions and 57 replies.

He wrote, “OMG! Hi guys! Nagising ako sa sobrang ingay ng phone ko andami ko na pala notifs. Thank you for this hihi I did not expect this at all.”

During his stay inside the PBB house, Bacalla was known to be a bubbly individual who often made self-deprecating jokes about his short stature compared with the other housemates. He would later be nominated for eviction on his fourth week.  /ra