Why these show biz stars grieve a celebrity death

“I was just learning to love him, only to realize that he was already gone,” said actress Therese Malvar, who said that the death of American singer-songwriter Michael Jackson in 2009 made her sad, although she was only 8 at the time.

Therese was one of the show biz personalities interviewed by Inquirer Entertainment about celebrity deaths that had a huge impact on their lives in observance of All Saints’ Day. 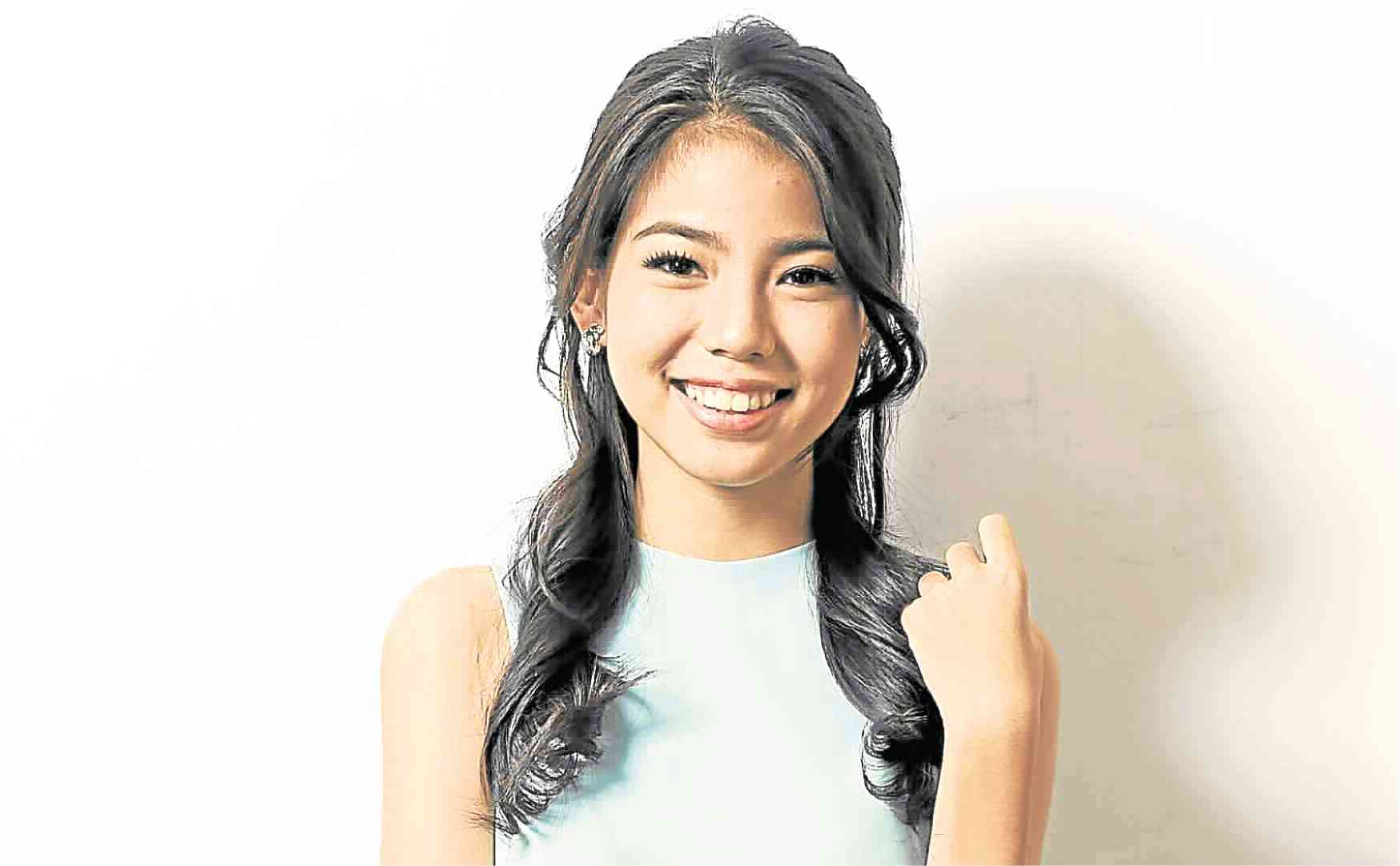 THERESE MALVAR. “I cried so much for him,” recalled Therese. “My parents used to play his songs at home. He was an inspiration to me. Also, the single ‘We Are the World’ (which Michael wrote) used to be our everyday song in school. I was in Grade 3 when it happened. Even though he wasn’t famous to our generation, I knew about him.”

Michael died of acute propofol and benzodiazepine intoxication at his home in Los Angeles, California, at age 50.

Shortly before his death, he was reportedly given the said drugs by his personal physician Conrad Murray, who was convicted of involuntary manslaughter in 2011.

Therese shared a few tips on dealing with grief. “I read from a book that you have to let all those emotions in. Don’t deny feeling sad.” 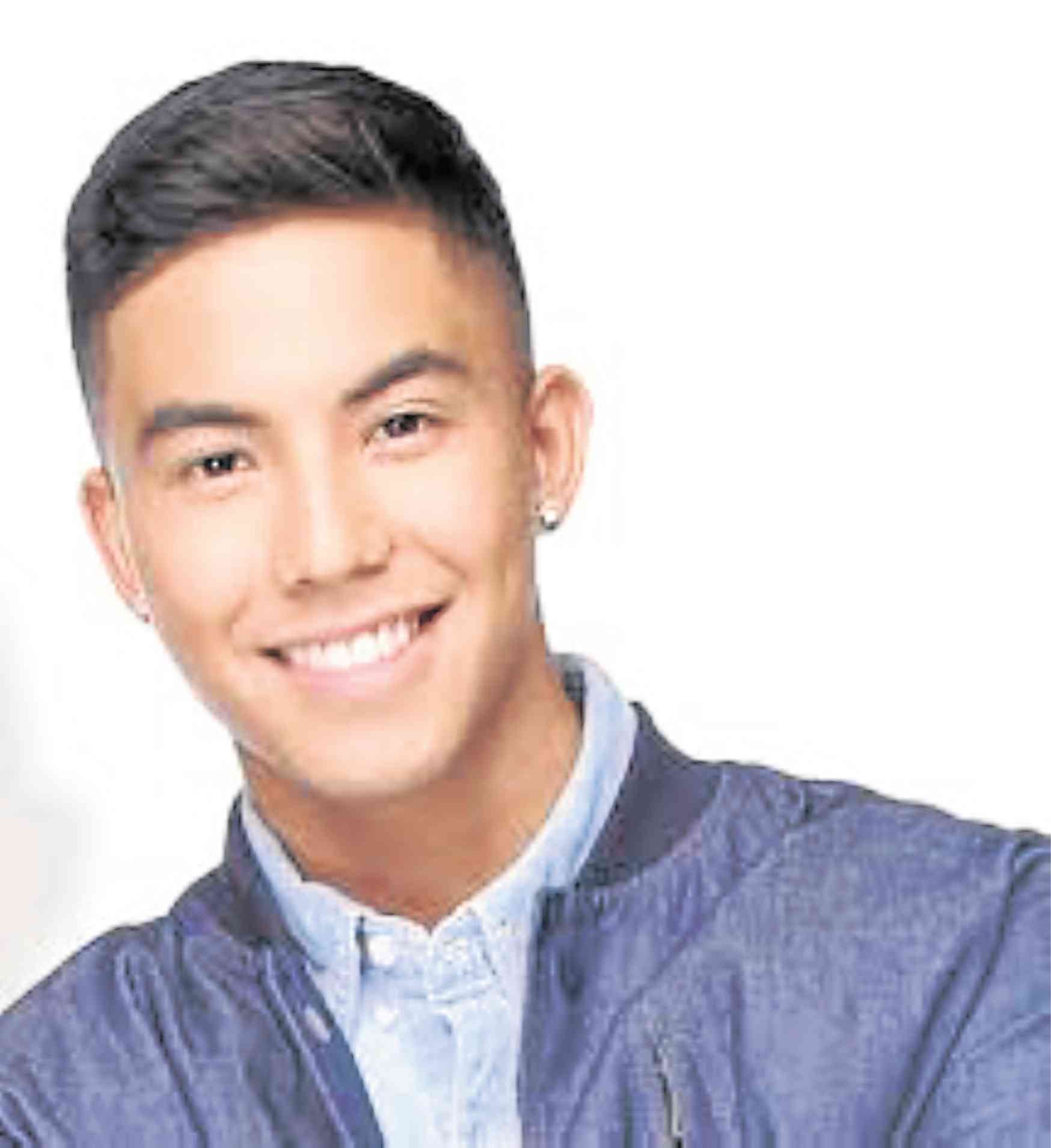 TONY LABRUSCA. Singer-actor Tony Labrusca would often turn to Twitter to express how he felt about the death of people he considered important in his life.

For instance, in 2017, he paid tribute to the Korean pop group Shinee on Twitter, saying it was this particular boy band that helped him appreciate K-pop music, and that group member Kim Jong-hyun was his favorite.

Online reports said the 27-year-old singer committed suicide by carbon monoxide poisoning. He left a suicide note that pointed to depression and the crushing pressure he felt from being a celebrity in South Korea as reasons he took his own life.

In his Twitter account, Tony said: “[Jong-hyun] was definitely my bias; and I didn’t even know what a ‘bias’ was yet.” (In K-pop slang, the word actually means your favorite member of an idol group.)

He noted that the singer’s “music and art have touched millions across the globe.”

Only this year, Tony again posted a message about how he was still grieving the death of his grandmother, who died three years ago.

“I never cried over my grandma’s death, and to this day, I [still] don’t know why,” he stated. “But tonight, I did a show in her hometown, and everyone was telling me stories about her. Man, it made me tear up!”

To his grandmother, Tony said: “I wish you were here to see this, Ma. You’d be so proud.” 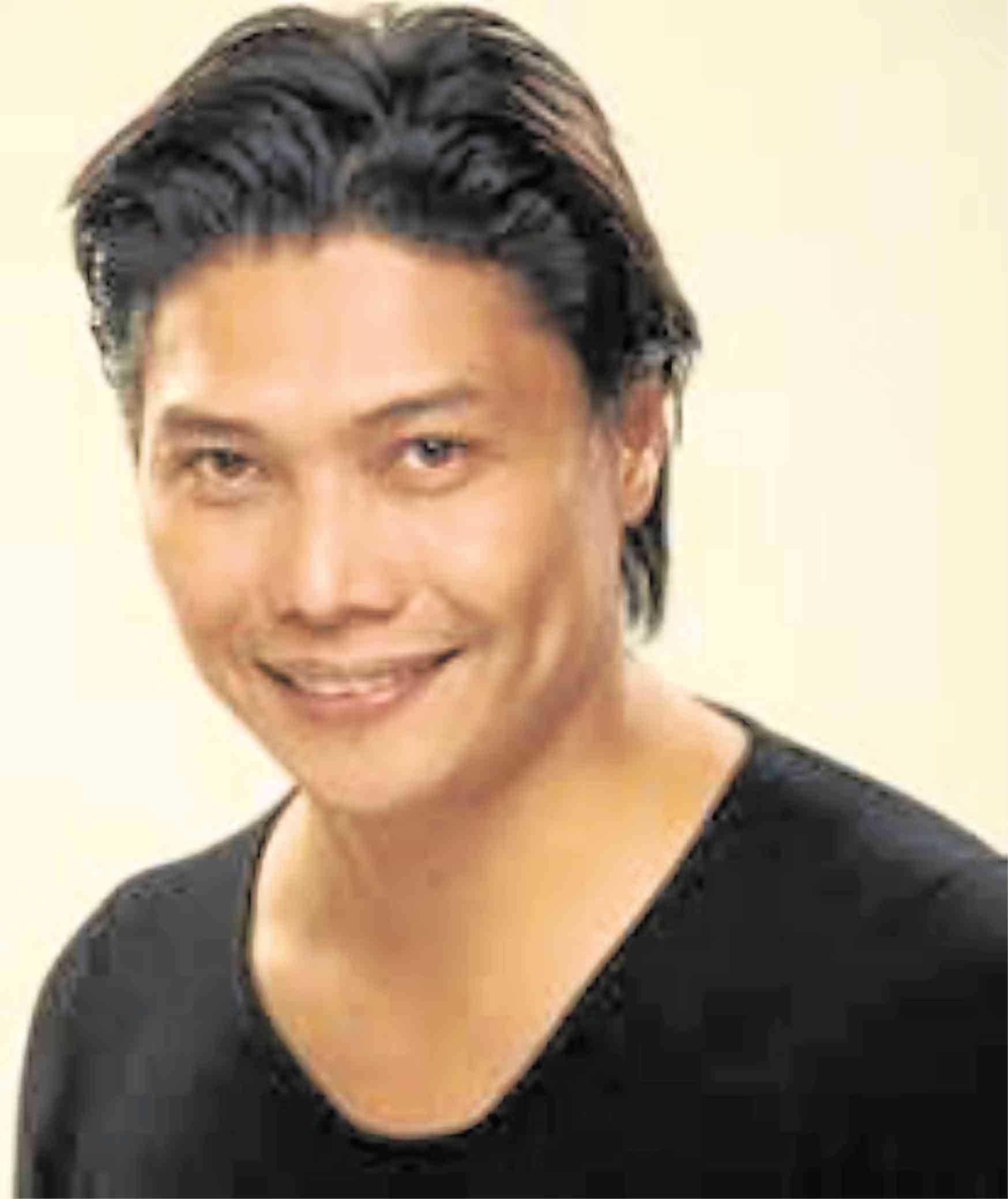 MON CONFIADO. Mon confessed to have experienced nightmares for months that began shortly after the death of sexy actress Claudia Zobel.

“I kept seeing photos of her damaged face on the cover of tabloids. I was still young then, so it really scared me,” recalled Mon.

Claudia was only 19 when she figured in a traffic collision that took her life. She was still learning how to drive when she drove along the Magallanes Interchange in Makati City, lost control of the vehicle and crashed.

Mon said he knew of Claudia because she worked with his father, the late actor Angel Confiado. “She was my crush,” he admitted. “It took a while before I got over her death. The nightmares came almost every night, until interest in her death faded away and was no longer in the news.”

Mon said he once again felt devastated over the death of a show biz personality—filmmaker Chris Ad. Castillo, who died of cardiac arrest at age 54 this year.

Chris had lived in a condo that Mon owned for three months while they were doing the 2013 horror film, “Diplomat Hotel.” They also worked together in another horror flick, “In Darkness We Live.”

Mon said Chris had also paid him a visit several times on the set of the South Korean horror film “The Wailing” because the latter wanted to meet and collaborate with its lead star, Kwak Do-won.

“We were supposed to meet on the day he died. That’s why I think his soul is staying in the condo,” Mon said. “Up to now, I still feel the pain of his loss. Grief is hard to control, especially if the person who died is someone close to you.”

“My mom also died so suddenly. It had been difficult for me because I used to draw strength from her. She was my pillar. The best way to deal with grief is to express it, to release it. Cry if you feel like crying,” he advised.

The actor said it would also help if you have a support group you can communicate with any time. “You can also give yourself a pep talk; don’t allow yourself to succumb to depression.”