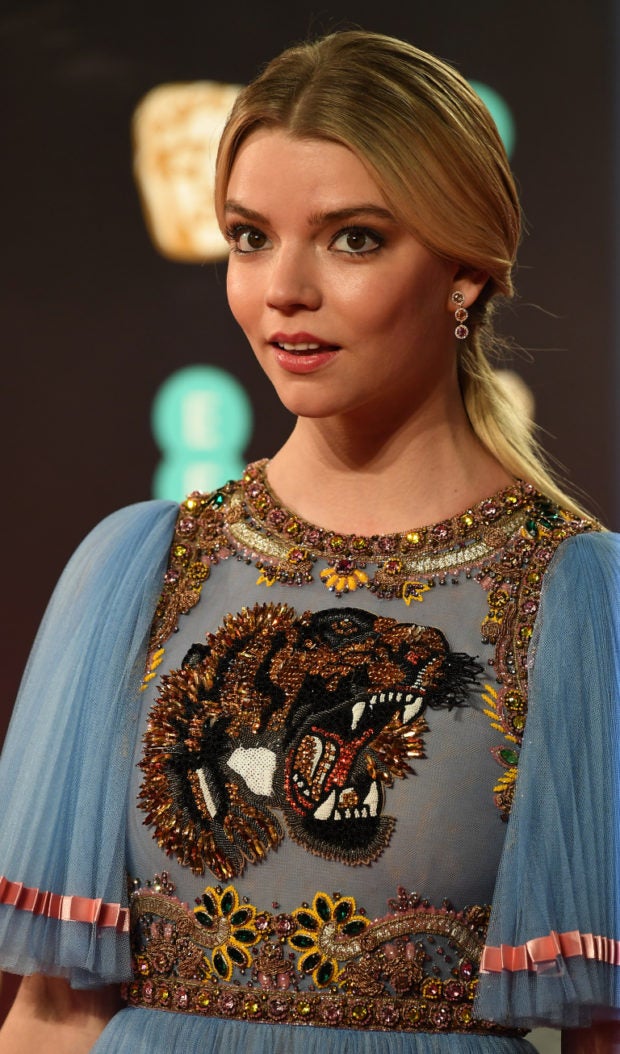 The breakout star of “The Witch” and co-star of M. Night Shyamalan’s “Split” is moving from thrillers to historical romantic comedy with an adaptation of Jane Austen’s 1815 novel “Emma”.

Helmed by Autumn de Wilde, a photographer and music video director whose clients have included Elliot Smith, The Flaming Lips, Rilo Kiley, Spoon and The Arcade Fire, “Emma” will star Cannes winner and Sci-Fi, Fantasy and Horror Academy nominee Anya Taylor-Joy, as per The Hollywood Reporter.

The literary classic focuses on Emma Woodhouse, a would-be society matchmaker in 19th century England, as she attempts to find a husband for her friend.

Taylor-Joy broke through with 17th-century horror “The Witch” in 2015 and followed up with a co-starring role opposite James McAvoy in “Split” the next year. She and De Wilde will be working from a script written by New Zealand author Eleanor Catton, who won the Man Booker Prize with “The Luminaries”.

Taylor-Joy reprises her role in “Split” for “Unbreakable” trilogy closer “Glass”, due January 2019, and helps launch a new X-Men spin-off, “The New Mutants” as well as a Playmobil movie in August of that same year.

Previous adaptations of “Emma” have seen Gwyneth Paltrow, Kate Beckinsale (both 1996) and Felicia Montealegre play the title role. Alicia Silverstone was Cher Horowitz in a modernized version, 1995’s “Clueless”, which itself is now in line for a remake. KM