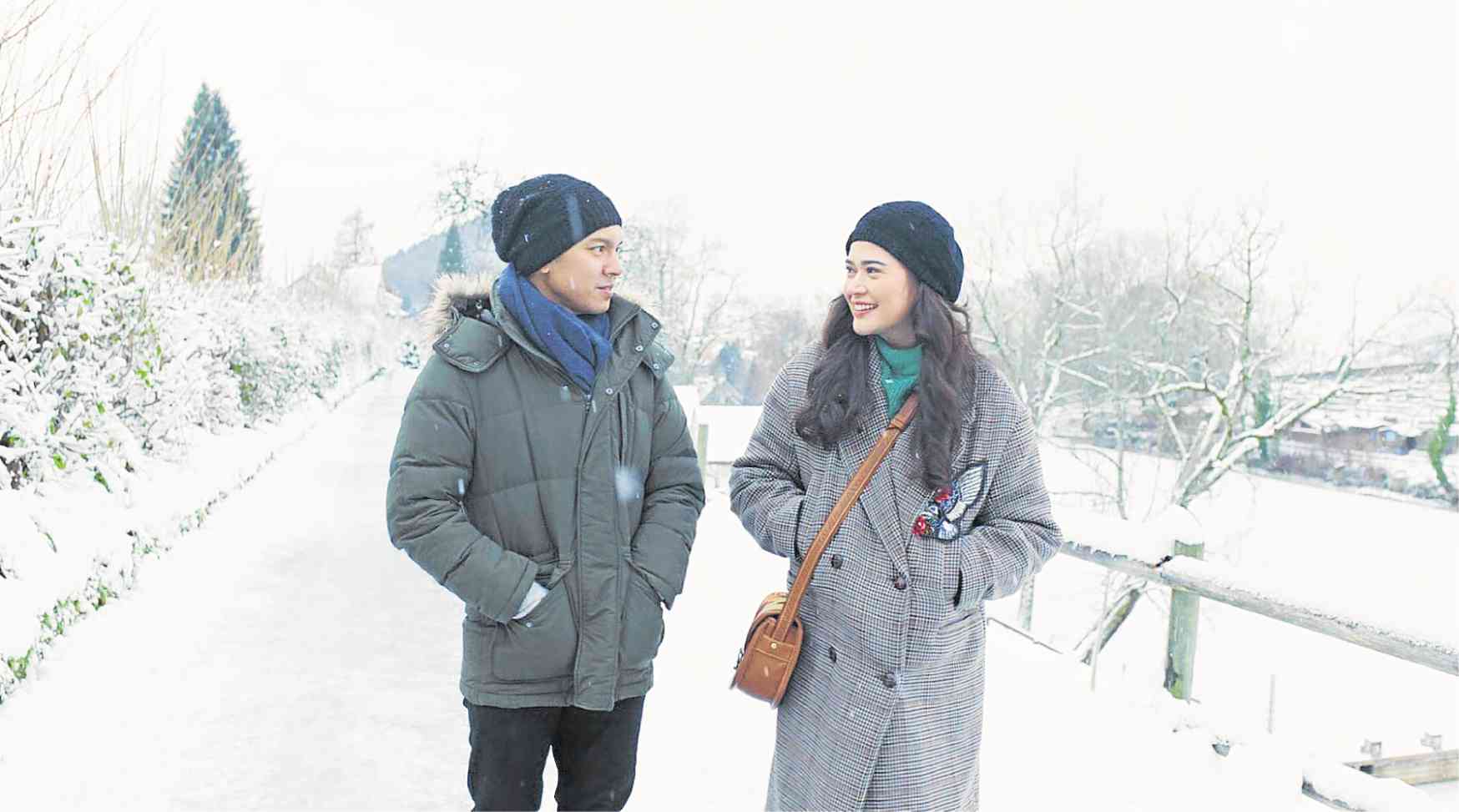 Irene Villamor’s “Meet Me in St. Gallen” movie received tons of respect during the Cine Festival awarding in San Francisco.

The 2018 team-up film of Bela Padilla and Carlo Aquino bagged nine out of 11 awards at the 25th Annual Filipino International Cine Festival, held recently in the United States.

“Meet Me in St. Gallen” was named Best Film, besting other three other entries in the tilt with director Irene Villamor winning Best in Direction and Best in Writing.

Padilla and Aquino were also named Best Actress and Best Actor for their portrayal of Celeste and Jesse, respectively, in the romantic comedy drama movie.

“What started out as our little #HappyProject made its way from St. Gallen to San Francisco,” Padilla wrote on Tuesday in an Instagram post.

The Padilla-Aquino starrer also bagged other technical awards -– Best in Cinematography, Best in Aural Design, Best in Visual Design and Best in Editing.

“Meet Me in St. Gallen” tells the story of two people finding serendipity at St. Gallen, Switzerland. The chance encounter eventually ends until the two reunites at the same exact place years after.

The 25th Annual Filipino International Cine Festival, celebrating its silver anniversary with “Pilakula,” showcased Filipino films from October 19 to 21 at the Roxie Theater in San Francisco.