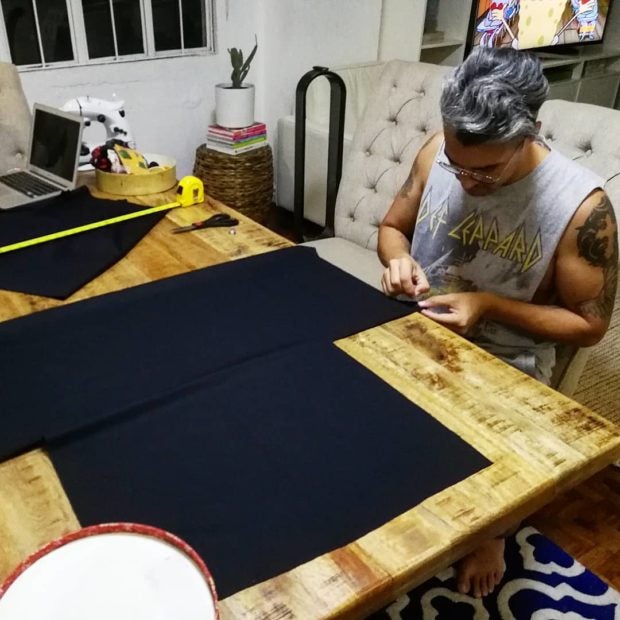 Actor Troy Montero proved just how much of a cool dad he is after he sewed by hand his son Hunter’s samurai costume.

Montero took to Instagram yesterday, Oct. 23, to share the story of how his son’s samurai costume came to be. Apparently, Hunter reminded him on Monday evening that he needed a costume for the next day’s school activity. Hunter told his father he wanted to be a samurai.

“It just so happens, Dad knows how to sew lol,” Montero wrote. He took Hunter’s measurement before his son went to bed, confident he will be able to make the costume in no time. However, things didn’t go exactly as planned when he realized he could not use his sewing machine. 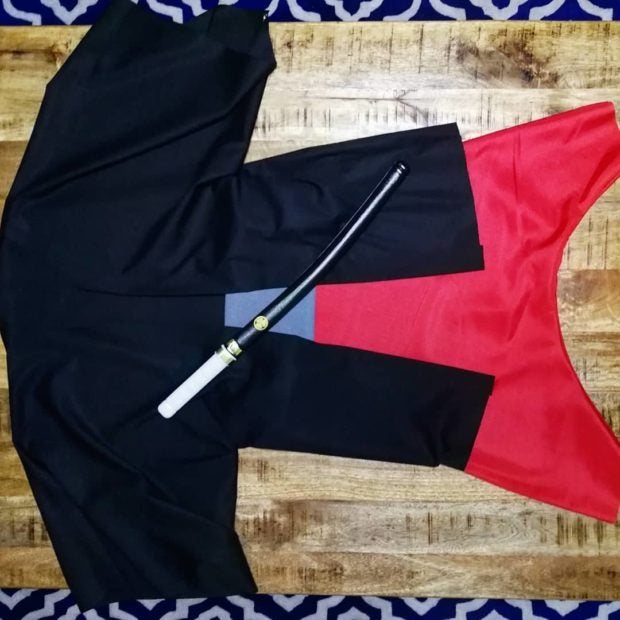 “Hunter woke me at 5 a.m. and was so excited to fit his costume,” he recounted. “Turns out we did a pretty decent job of it. He was stoked.” 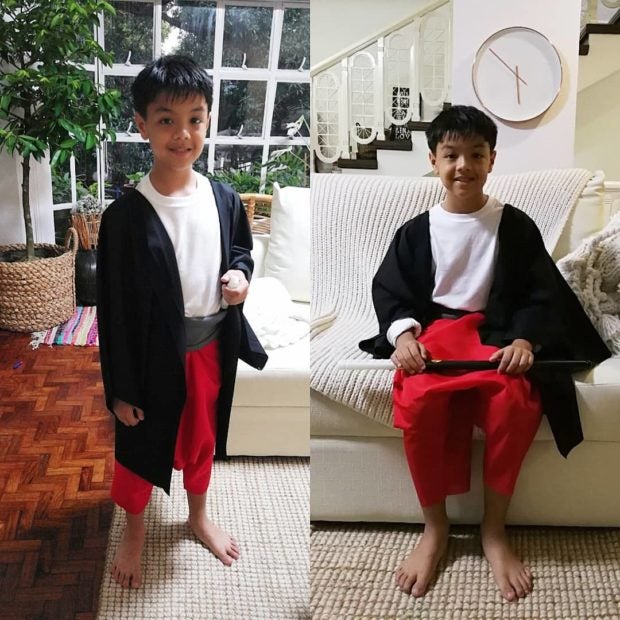 “The moral of this story… The University of YouTube is amazing but if you can learn something from a parent, brother, sister, Lola, Lolo… Nothing beats it,” Montero stated. “My Mom taught me how to sew and I’ll never forget it.” JB