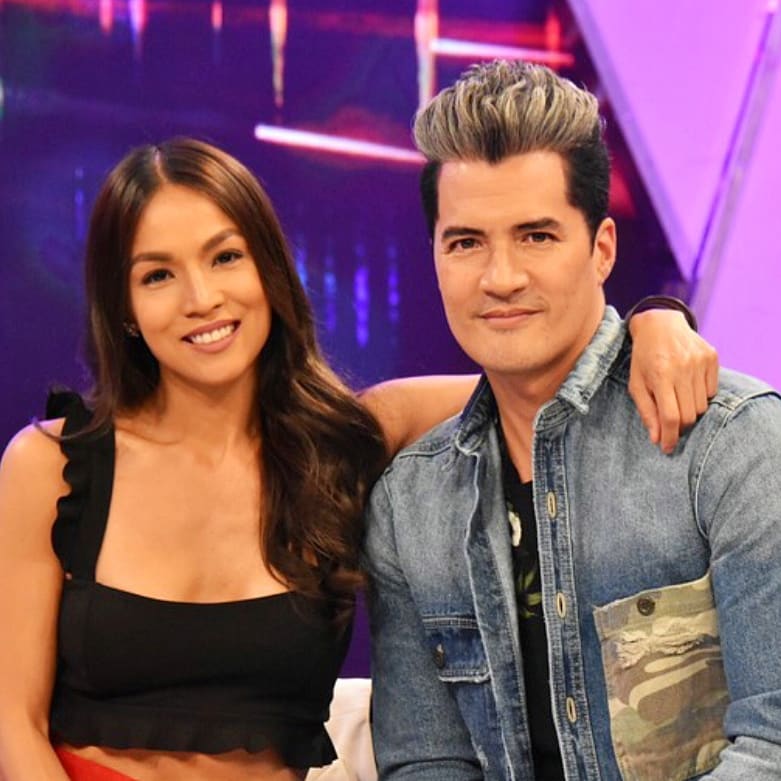 An Instagram video post by Montero yesterday, Aug. 15, showed the couple walking down a hospital hallway toward an ultrasound appointment. It was time to find out the gender of Miles’ baby. The actress suggested it was a girl, while Montero insisted it was a boy.

Miles is next seen lying on a hospital bed while a doctor operated the ultrasound machine. After a short while, the doctor confirmed the baby was a girl. Montero would later appear in front of the camera, giddy with excitement, and softly exclaimed, “We got a girl!”

Now on her third child, second with Montero, Miles previously said she wanted to have another boy. She noted that her side of the family had too many girls already, so she wanted to increase the number of boys. Miles also found it easier to relate to her boys since she feels like she’s one of them. Her two sons, John and Hunter, also wanted to have a little brother to add to their ranks.

Based on a July 3 Instagram post by Montero, Miles should be somewhere in the middle of her second trimester of pregnancy. At the time, Montero wrote that they held off announcing Miles’ pregnancy until after the first trimester just to be safe. He also noted how pregnancy tend to bring people closer than could be expected.  /ra 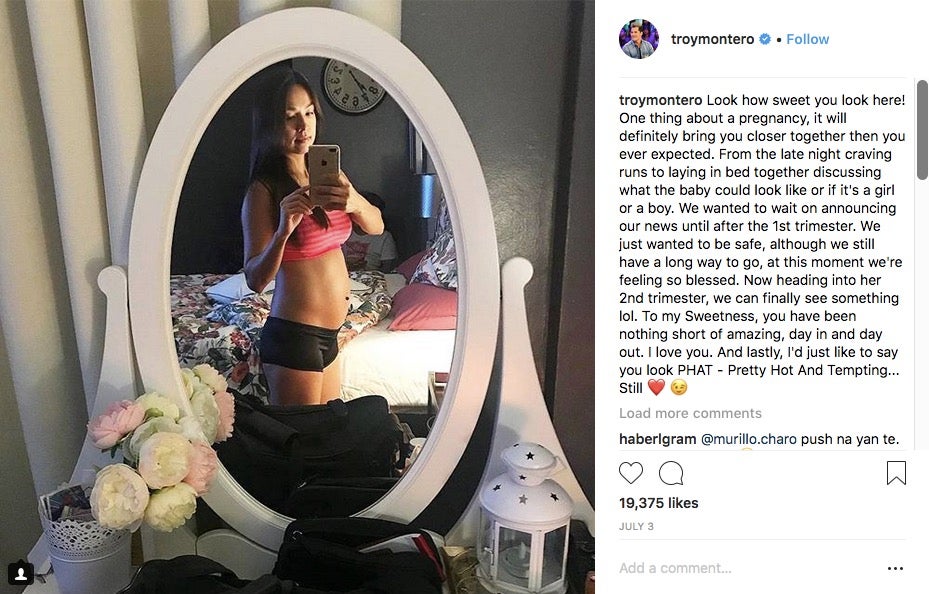 Aubrey Miles wants another boy for her 3rd child