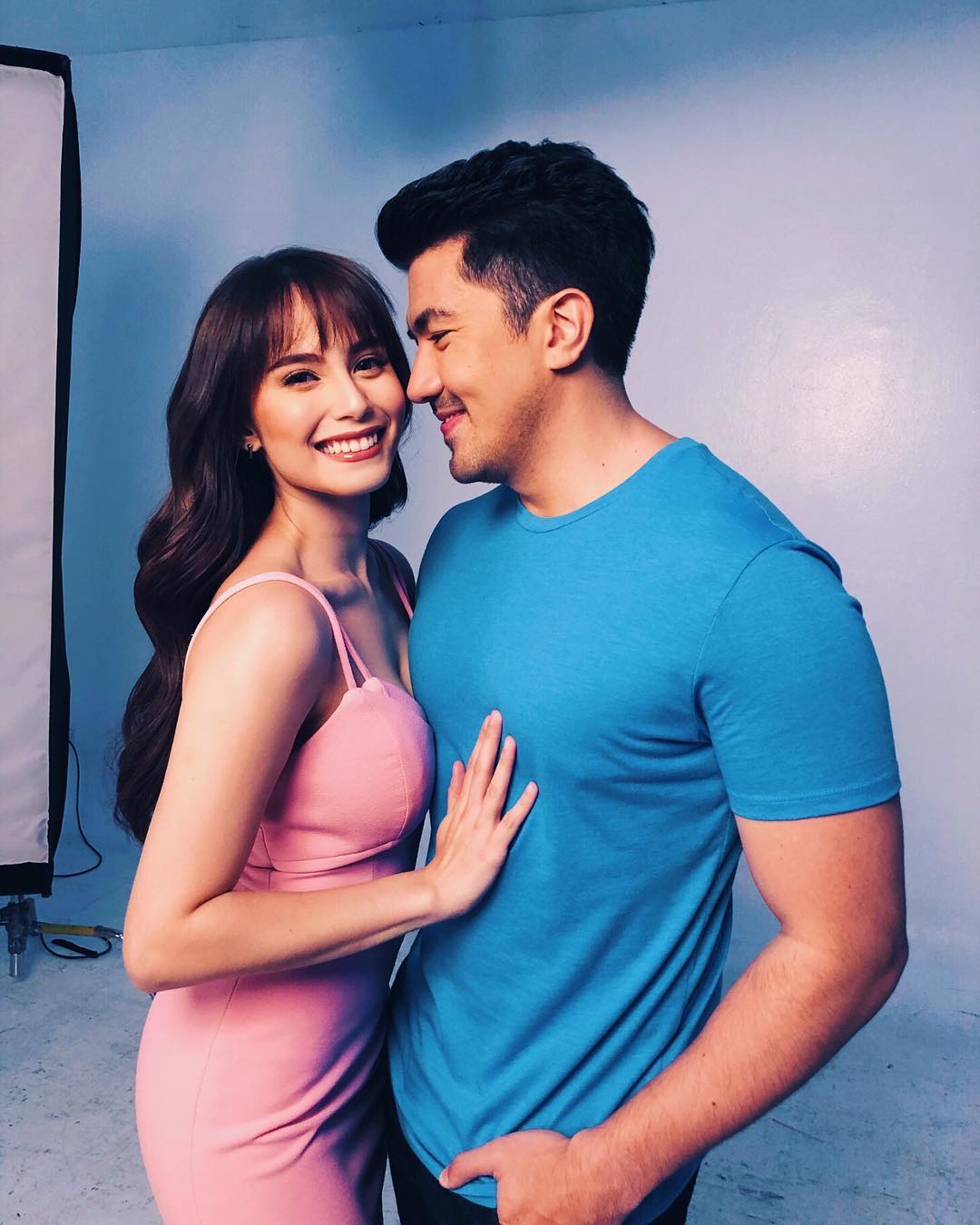 Luis Manzano and girlfriend Jessy Mendiola have started talking about the color themes they would want for their wedding.

Manzano updated his Instagram Stories on Aug. 14 with a short clip showing him and Mendiola sitting on a couch. The actor opened the clip with a question directed at Mendiola, “Ano pinag uusapan natin ngayon (What are we talking about right now)?”

“Ano (What)?” the actress replied. This prompted Manzano to repeat his question, to which Mendiola replied, “color theme.” 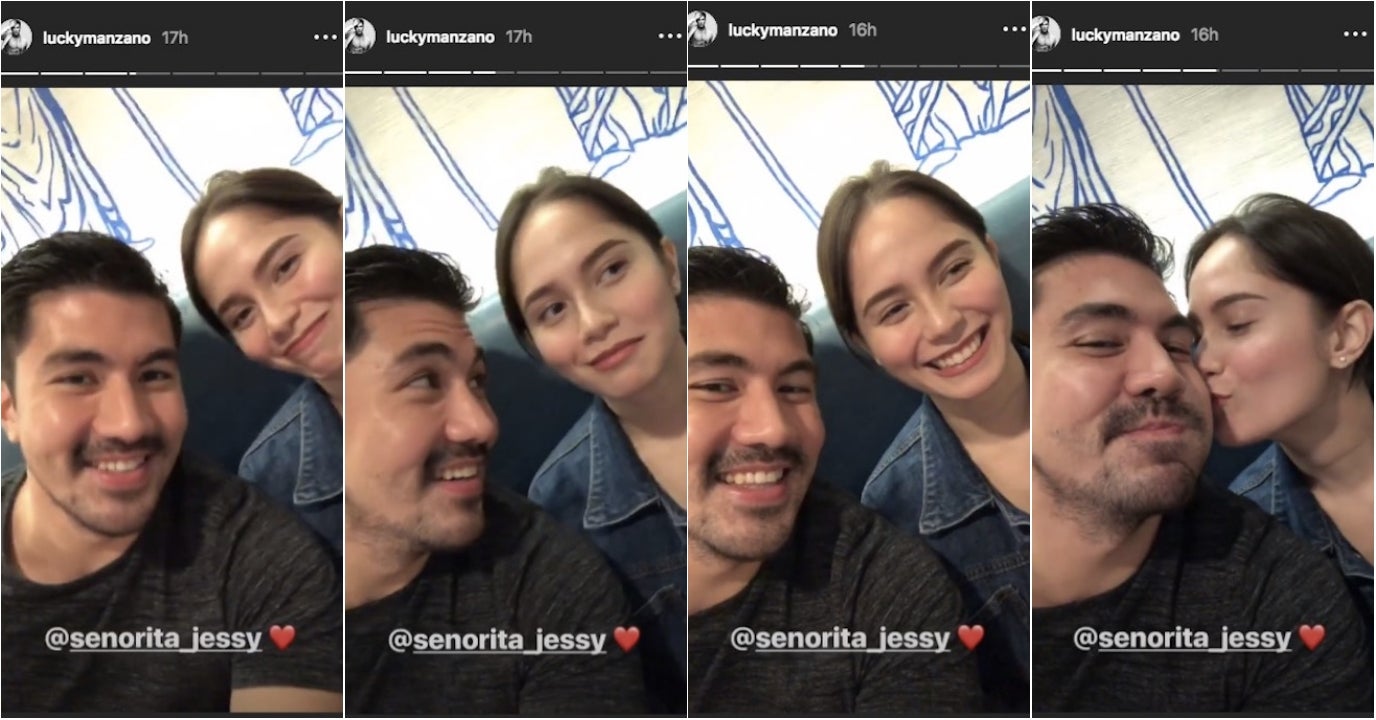 Whether or not Manzano has already proposed to Mendiola remains unclear as the couple has chosen to keep mum about the topic. Manzano previously joked about having already proposed in an April 5 post on Instagram. Fans would later urge Manzano to propose to Mendiola during an overseas trip to Paris back in June.

While the couple continue to be elusive about revealing when the proposal happened or will happen, it appears that Manzano and Mendiola are taking their time to plan out the rest of their lives together.  /ra