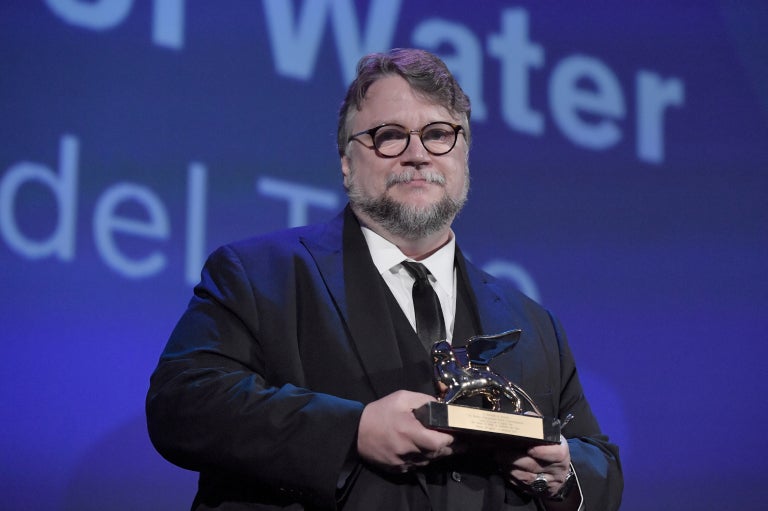 Guillermo del Toro’s first movie after winning Oscars for “The Color of Water” will be a stop-motion animated version of the classic Pinocchio, Netflix said Monday.

“No art form has influenced my life and my work more than animation and no single character in history has had as deep of a personal connection to me as Pinocchio,” del Toro said.

The feature-length film of “my version of this strange puppet-turned-real-boy” will be a musical set in 1930s Italy.

“Pinocchio is an innocent soul with an uncaring father who gets lost in a world he cannot comprehend,” del Toro said.

“He embarks on an extraordinary journey that leaves him with a deep understanding of his father and the real world.”

Del Toro already has several projects with Netflix, including “DreamWorks’ Trollhunters,” the first installment of the “Tales of Arcadia” trilogy. He is also the creator of an upcoming Netflix series on horror films.

Netflix said it expects production to begin before the end of 2018, and gave no release date. MKH

‘Toxic’ Venice signs up for women’s equality in film