‘Toxic’ Venice signs up for women’s equality in film 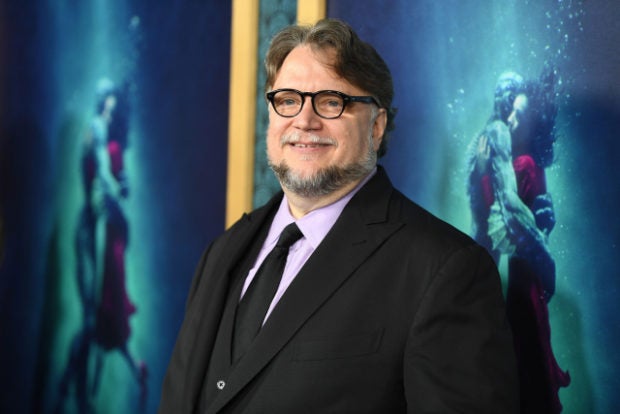 The Venice film festival signed up Friday to an equality charter for women days after it was accused of “toxic masculinity.”

The organizers had been slammed for only having one female film director among 21 competing for the Golden Lion top prize for the second year running.

But festival director Alberto Barbera, who declared last month that he would “rather quit” than give in to pressure for a quota for women, signed up Friday to a gender equality protocol already backed by the Cannes, Toronto and Locarno festivals.

While the 50/50 by 2020 goals drawn up by the leaders of a campaign launched by women stars at Cannes stops short of quotas, it does call for transparency in selection and an even gender ratio in top management.

The vice president of Women in Film, TV & Media Italia, Margherita Chiti told the Hollywood Reporter, “With this signature, it is clear that Italy intends to have an active role in the worldwide conversation that will lead to greater equality and inclusiveness for women.”

The head of the Venice jury, Oscar-winning Mexican director Guillermo del Toro, threw his weight behind the 50/50 by 2020 campaign on Wednesday.

“We do have a problem,” Barbera earlier told reporters, saying only 22 percent of films submitted to the festival were by women directors.

He said Venice was already taking the steps the charter had called for. MKH