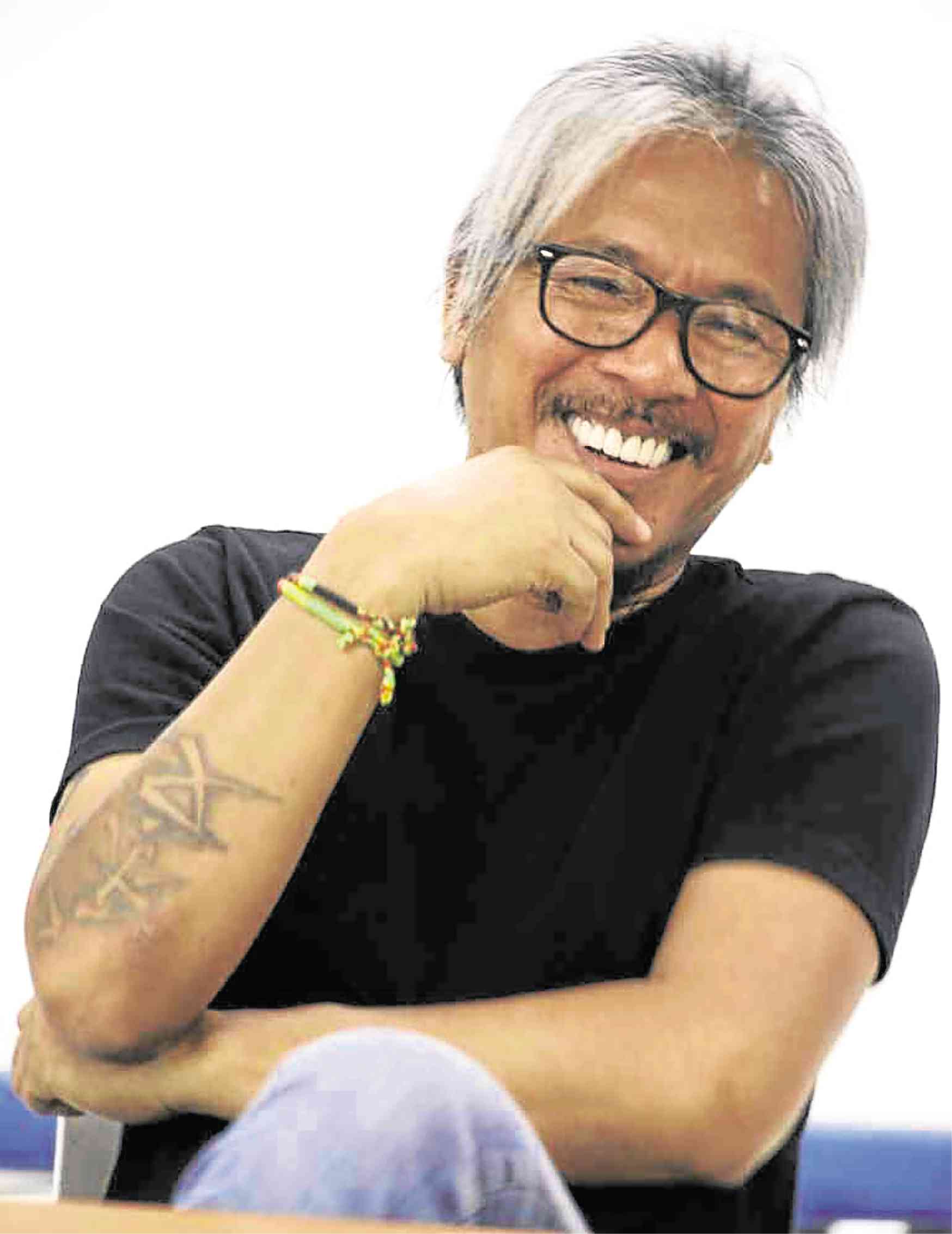 “Since 1995, we’ve had 24 such ‘little films,’” recalled Alexander Horwath, former head of the Austrian Film Museum and the Viennale. “I started this tradition of inviting great independent filmmakers to create one- or two-minute short films as ‘trailers’ for the festival.”

Instead of showing conventional trailers or advertising clips, he pointed out, each Viennale screening would be preceded by short films that would express the “aesthetics and world view” of independent filmmakers. The idea was to give each director total freedom in making their short films. “The filmmaker would be completely autonomous, in form and content,” Horwath said.

Diaz recounted: “When the Viennale commissioned me to do the work, I thought of a piece that would be encompassing, in perspective, aesthetic and interpretation, as well. It would be cerebral and, at the same time, utterly visceral.”

The result was a work that Diaz titled “The Boy Who Chose the Earth.” 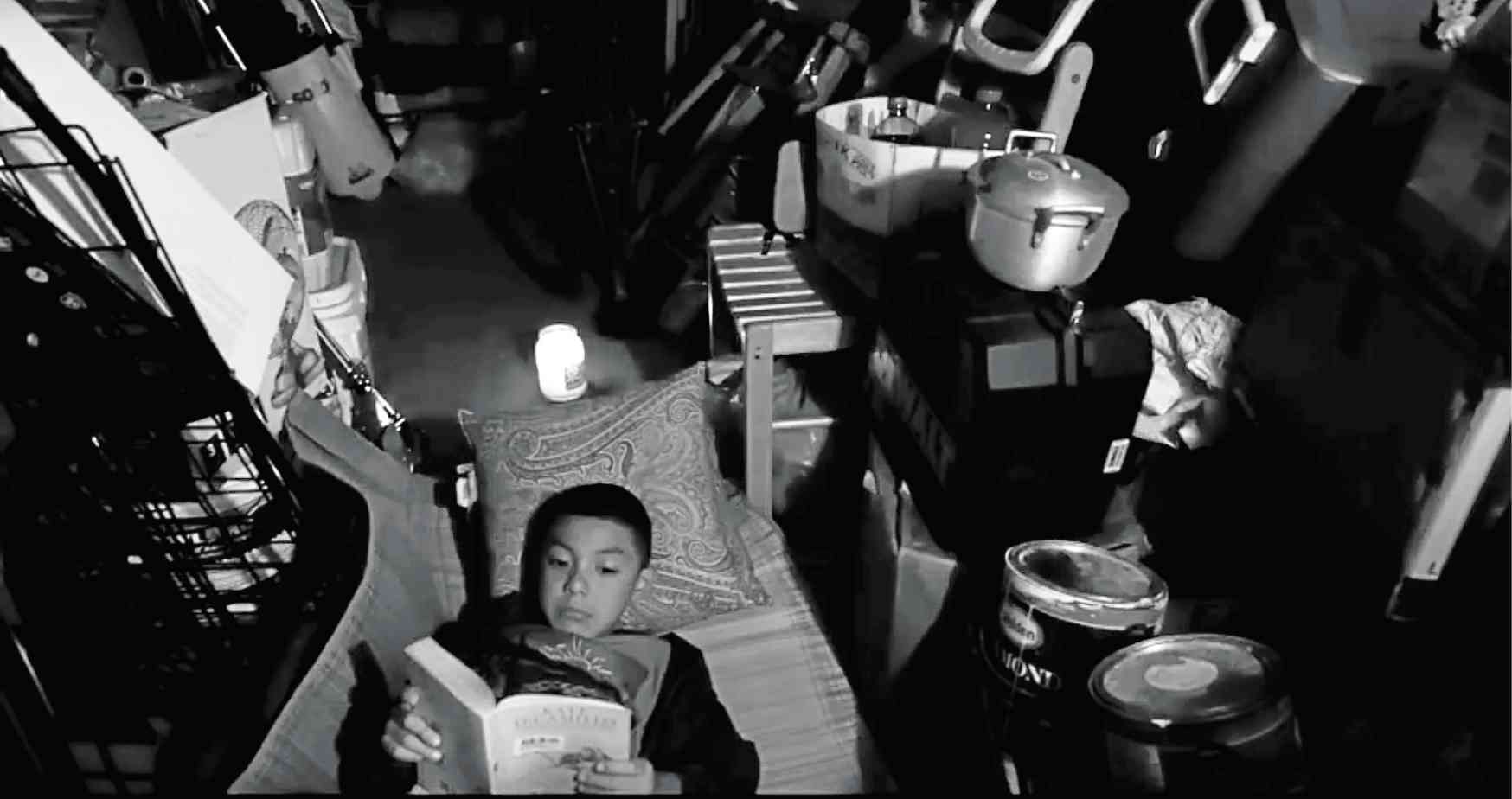 “The Boy Who Chose the Earth”

“I was given free rein, but the limit given was only a minute, as it would be used as prologue to all film screenings,” Diaz related. “My piece was almost two minutes, but they approved it after previewing it.”

Horwath shared with the Inquirer that Eva Sangiorgi, Viennale director, had chosen Diaz to be this year’s auteur. Horwath hailed Diaz as “a perfect example of the great independent filmmakers that this project has always tried to attract.”

Moreover, Diaz’s films have been shown regularly at the Viennale, Horwath remarked. “Starting in 2005, the Viennale has mounted the Austrian premieres of most of Lav’s recent films.”

Horwath discovered Diaz’s oeuvre at the start of his work as director of the Film Museum in 2002. “I saw ‘Batang West Side’ and was mesmerized by its emotional intensity, by the breadth of its vision, and the unique personality that was at its center.”

After presenting “Batang West Side” at the Film Museum in 2003, Horwath became an ardent follower of the Filipino artist’s career. “Every new film of his that I saw confirmed my original view. He quickly developed into one of the world’s major filmmakers.”

Diaz’s films helped Horwath gain a deeper understanding of “Philippine culture and history, of its people’s political and existential predicament.” Horwath explained: “Lav opened a new continent of film art and of cultural understanding for me. The fact that many of his works are of a highly unusual length has not been a problem for me. But I should say that I admire his shorter works just as much as the very long ones.”

For this year’s Viennale, Diaz will present “The Boy Who Chose the Earth,” which clocks in at a mere two minutes. “It is a departure from Lav’s typically very long films.”

Horwath was quick to note, however, that Diaz had done short films in the past—like the 17-minute “Ang Araw Bago ang Wakas,” which won the Principal Prize at the 62nd International Short Film Festival Oberhausen in Germany two years ago. “Historically, Oberhausen is the most important short film festival in the world.”

Horwath described Diaz’s latest film as “another masterpiece. Lav is equally strong, poetic and moving when making a two-minute film as when he’s making an eight-hour movie.”

Incidentally, Diaz’s four-hour martial law musical, “Ang Panahon ng Halimaw,” will also be shown at the Viennale, which will be held in Austria from Oct. 25 to Nov. 8. “Halimaw” will also travel to festivals in Singapore, Tokyo (Japan), Mumbai (India), Valdivia (Chile) and Pingyao (China).