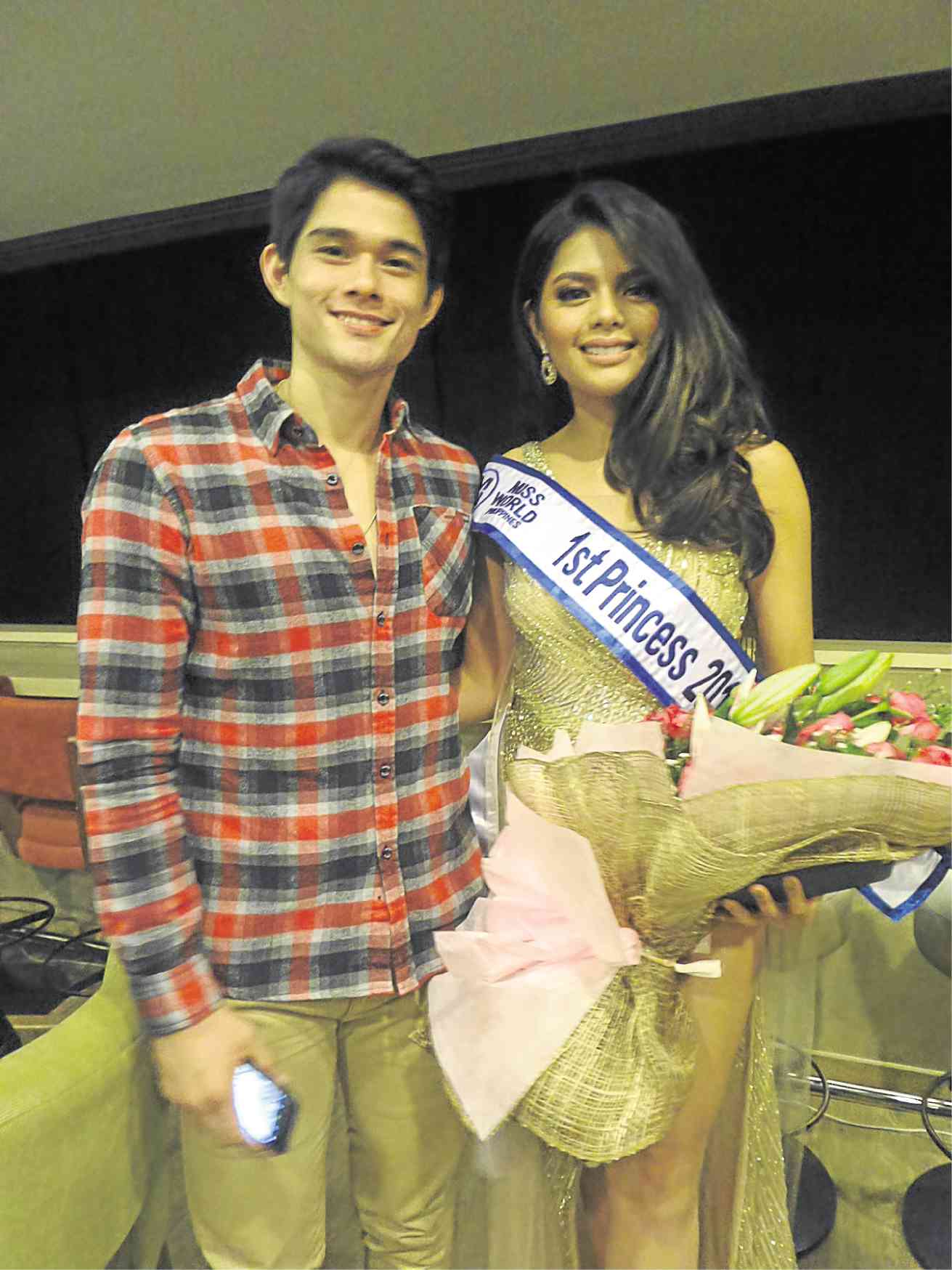 It appears that the Miss World Philippines pageant has become the beauty contest of choice for show biz denizens after the impressive showing of celebrity scions Winwyn Marquez and Zara Carbonell last year, as well as several familiar faces in this year’s edition.

For her part, Zara, daughter of Cris Villanueva, was proclaimed second runner-up last year, then went on to win in the inaugural Miss Tourism Worldwide contest in Indonesia last month.

Alyssa is also a show biz baby like Winwyn and Zara, having actress Almira Muhlach and former cager Paul Alvarez as parents. 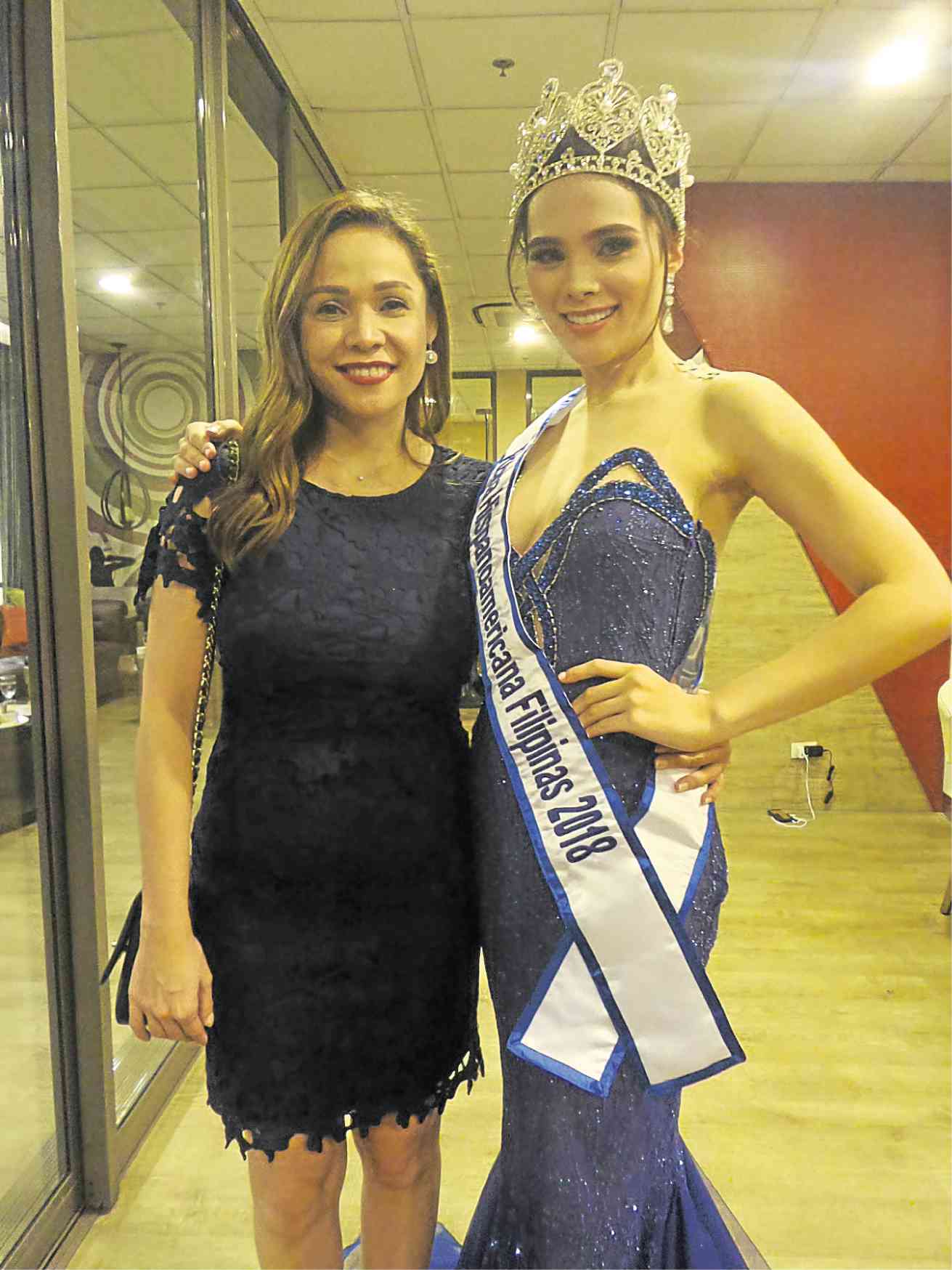 Katarina, who bested 39 other aspirants for the coveted Miss World Philippines crown, said that the “Asia’s Next Top Model” tilt started off everything for her.

“Prior to that, I wasn’t modeling,” the 26-year-old Davaoeña told Inquirer Entertainment after her coronation. “More than anything, it taught me how to be true to myself, because it’s a reality show, and there were many factors that could affect how a contestant would react to situations—no phones, no music, you don’t get to talk to your family,” she added.

Another valuable takeaway from the show that she was able to use for her quest for the crown were lessons in “modeling and projecting, and not being shy, trying out new things, and doing something daring,” Katarina shared.

Alyssa, for her part, said, “One thing that I was able to use as a singer in the pageant is the fact that I needed to ‘perform.’ It became an advantage because [performing] is my job, after all.”

Her mother, Almira, said it was only in January when Alyssa told the family about her plan to join the Miss World Philippines pageant. “We were surprised because, when she was young, she wanted to become a singer. So we didn’t think she’d also become a beauty queen,” the actress said.

For Chanel, an alumna of TV5’s defunct reality search “Artista Academy,” her experience as an actress made her beauty-pageant journey easier. “I wasn’t uneasy onstage, and it made me more confident. And being an actress helped me make my answers more precise.”

Alyssa is set to compete in the 2018 Reina Hispanoamericana pageant in Bolivia next month, while Katarina will try to snag the country’s second Miss World crown in China in December. —CONTRIBUTED