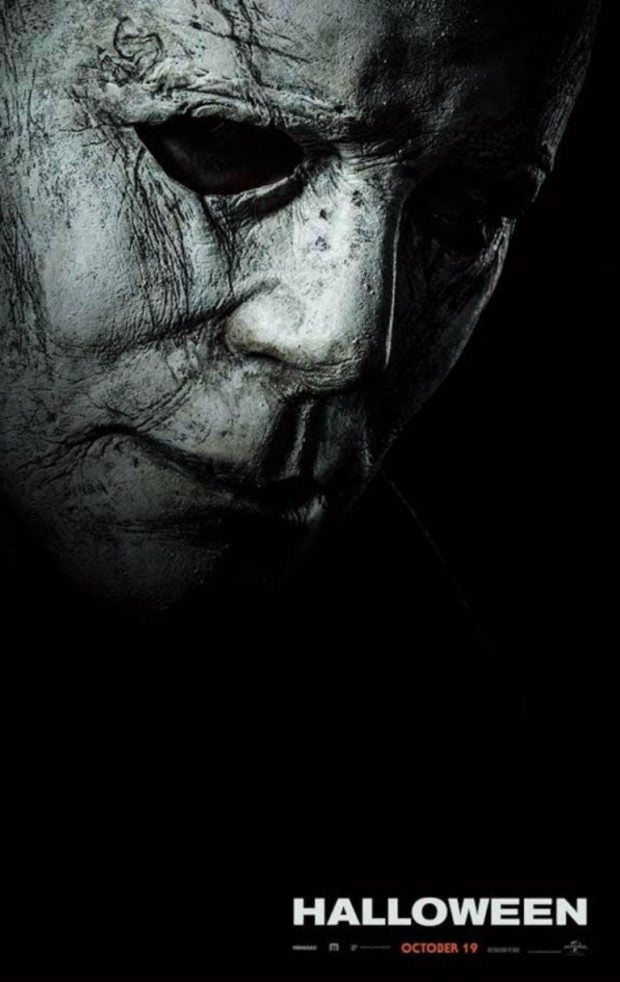 Freshly released in the United States, the horror movie — which sees Jamie Lee Curtis return to the franchise — tops the global box office for the weekend of Oct. 21, grossing over $90 million (around P4.8 billion) and knocking “Venom” into second place.

Out Friday, Oct. 19 in U.S. theaters, “Halloween” is already proving a hit with moviegoers. The picture, directed by David Gordon Green, tops the North American box office and grossed $91.8 million (about P4.9 billion) worldwide over the weekend, flying high above “Venom”, which drops to second place in the global ranking with $50.4 million (around P2.7 billion). That film, starring Tom Hardy and Michelle Williams, has grossed a total of $461.8 million (about P24.8 billion) since its theatrical release.