Richard Parsons resigning from CBS board for health reasons 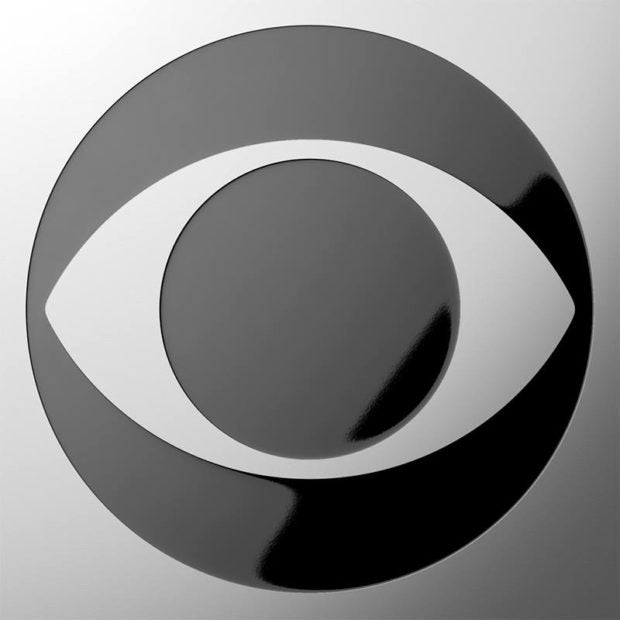 CBS Corp. says that Richard Parsons, its interim chairman, has resigned from its board because of illness.

The media company named Strauss Zelnick, another media industry leader, as his replacement.

CBS named Parsons interim chairman in September as it tried to reshape itself following the ouster of its longtime chief Les Moonves.

Parsons said in a statement Sunday that he was already dealing with multiple myeloma when he joined the board, but “unanticipated complications have created additional new challenges” and that his doctors have advised he cut back on his commitments to ensure recovery.