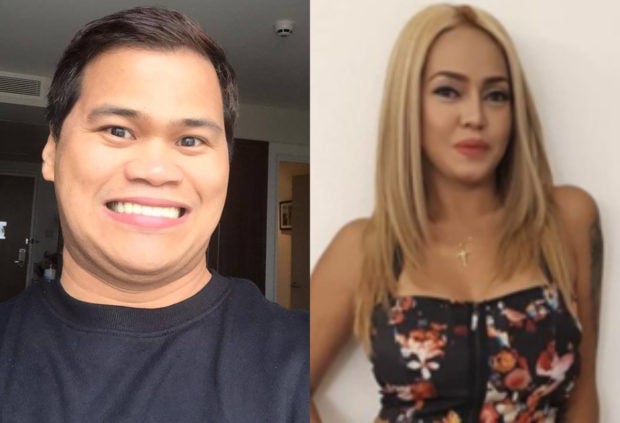 The recent filing of the certificates of candidacy (COC) for the upcoming 2019 midterm elections brought into Filipinos’ attention once more what seems to be a prevailing theme in Philippine politics: political dynasties. Celebrities Ethel Booba, Ogie Diaz and Leah Navarro made use of their respective social media platforms to express their sentiments on the matter.

(Political dynasties is like the fast food business. You just put up different branches.)

She also made it a point to retweet her May 2016 post calling for the passing of the Anti-Dynasty Bill, Freedom of Information Bill (which President Rodrigo Duterte signed on July 23, 2016) and Anti-Epal Bill.

“Political dynasties thrive so nicely in the Philippines despite their constituents experiencing hardly any life improvement,” stated Navarro on Twitter on Oct. 16 after it was confirmed that Presidential son Sebastian “Baste” will run for the post of Davao City vice mayor. “They’re still poor, decrepit, in despair. If they only knew that an informed voter knows better.”

She also retweeted former government official Victoria Garchitorena’s tweet speaking out against political dynasty, in particular, the Cayetanos who are seeking local and national positions in the upcoming elections.

(Politics has been turned into livelihood. [Politicians] have come just short of telling even their maids to run for public posts. It’s insane.)

In a separate post on Oct. 17, Diaz recounted his talk with his eldest daughter regarding her lesson about political dynasties.

(So that’s the reason why others who want to serve the government are not given equal opportunities: it’s because politicians don’t want to give up their positions.) JB

Ethel Booba denies getting paid for her political opinions