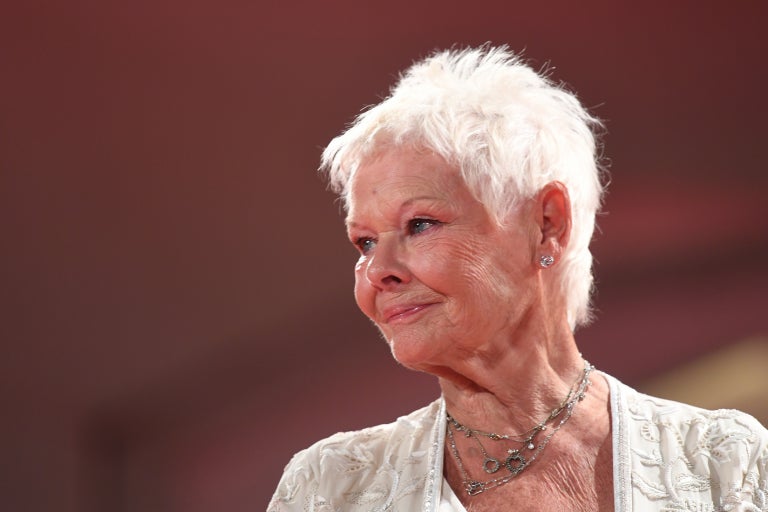 She’s been secret service chief in seven James Bond films, Queen Elizabeth in “Shakespeare in Love” and a woman who spent over half her lifetime looking for her son in “Philomena”.

Now, the multi-award winning octogenarian is to play the leader of a tribe of cats, Old Deuteronomy, who can choose which tribe member will be born anew.

As Variety notes, Dench was at one point in line to star in the show’s 1981 West End debut, but was forced to withdraw due to an Achilles tendon injury.

Directed by Tom Hooper of “The Danish Girl”, “Les Misérables”, “The King’s Speech” and “Byker Grove”, “Cats” is headed for a December 2019 theatrical debut.

British writer T.S. Eliot wrote the poetry collection “Old Possum’s Books of Practical Cats” which was first published in 1939, which Andrew Lloyd Webber then adapted into the 1981 musical.

Its enduring popularity has ensured that “Cats” has become one of the longest-running shows both on New York’s Broadway and in London’s West End. JB

‘The Donna Summer Musical’ and other lyrical stories hitting the stage