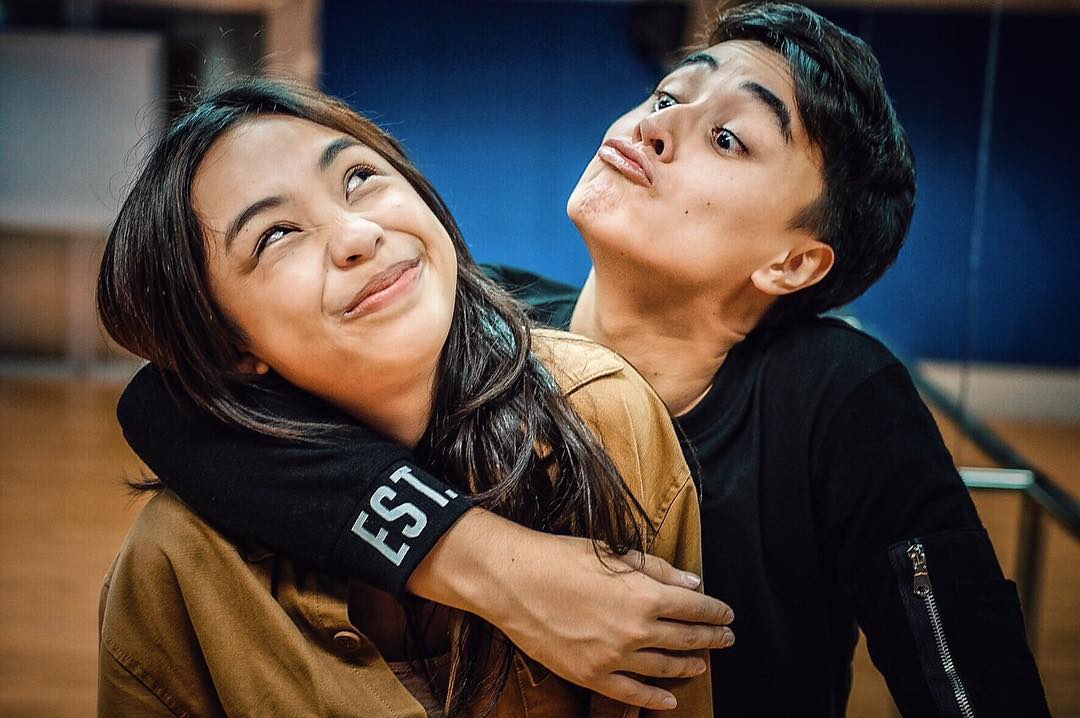 Edward Barber was pleasantly surprised to learn Maymay Entrata remembered scenes from “First Love” in which he felt nervous.

Barber recalled how his love team partner recalled and dissected the different scenes in which he felt nervous. She would then give her insight on what she felt about them, as reported by Push.

“She dissected everything, she remembered parts of the movie, ‘Edward ito, naramdaman ko na that was your first day no?’ And she was right,” Barber said.

(She dissected everything, she remembered parts of the movie, ‘Edward it’s like this, I felt that was your first day right?’ And she was right.)

Barber feels that Entrata now knows him so well that she can actually tell when he feels nervous. He thinks she even took notes on her phone about the movie.

On Oct. 17 Entrata shared a selfie with Barber that shows her giving him roses to congratulate his taking part in the Aga Muhlach and Bea Alonzo starrer “First Love” by Paul Soriano. He played as Simon who had a special connection to Muhlach’s Nick.

(The first time you landed in Canada the first thing you said was “I wanna go home, I’m nervous.” On the premiere night after the movie all I could hear from myself was “I’m so proud of you,” because when you felt like giving up, you fought, when you were nervous, you chose to be positive.) 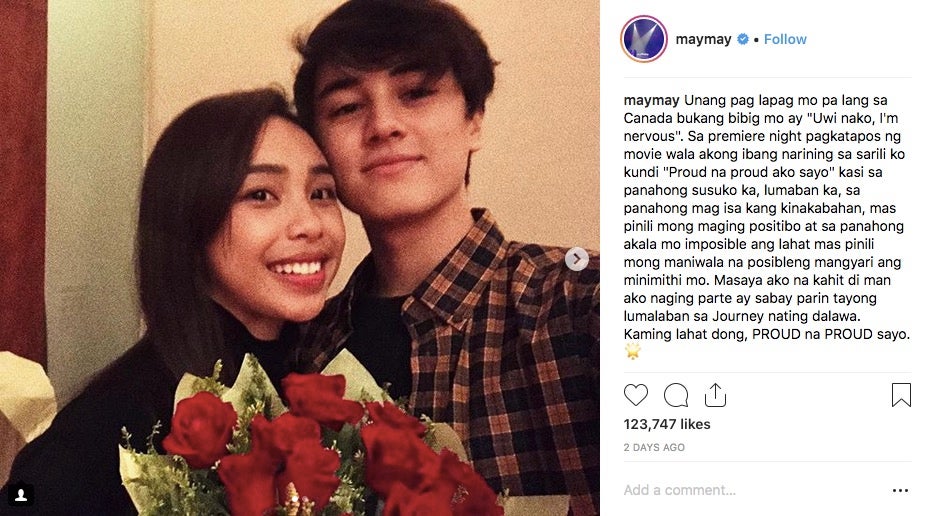 Dimples Romana cites women empowerment as inspiration for her business