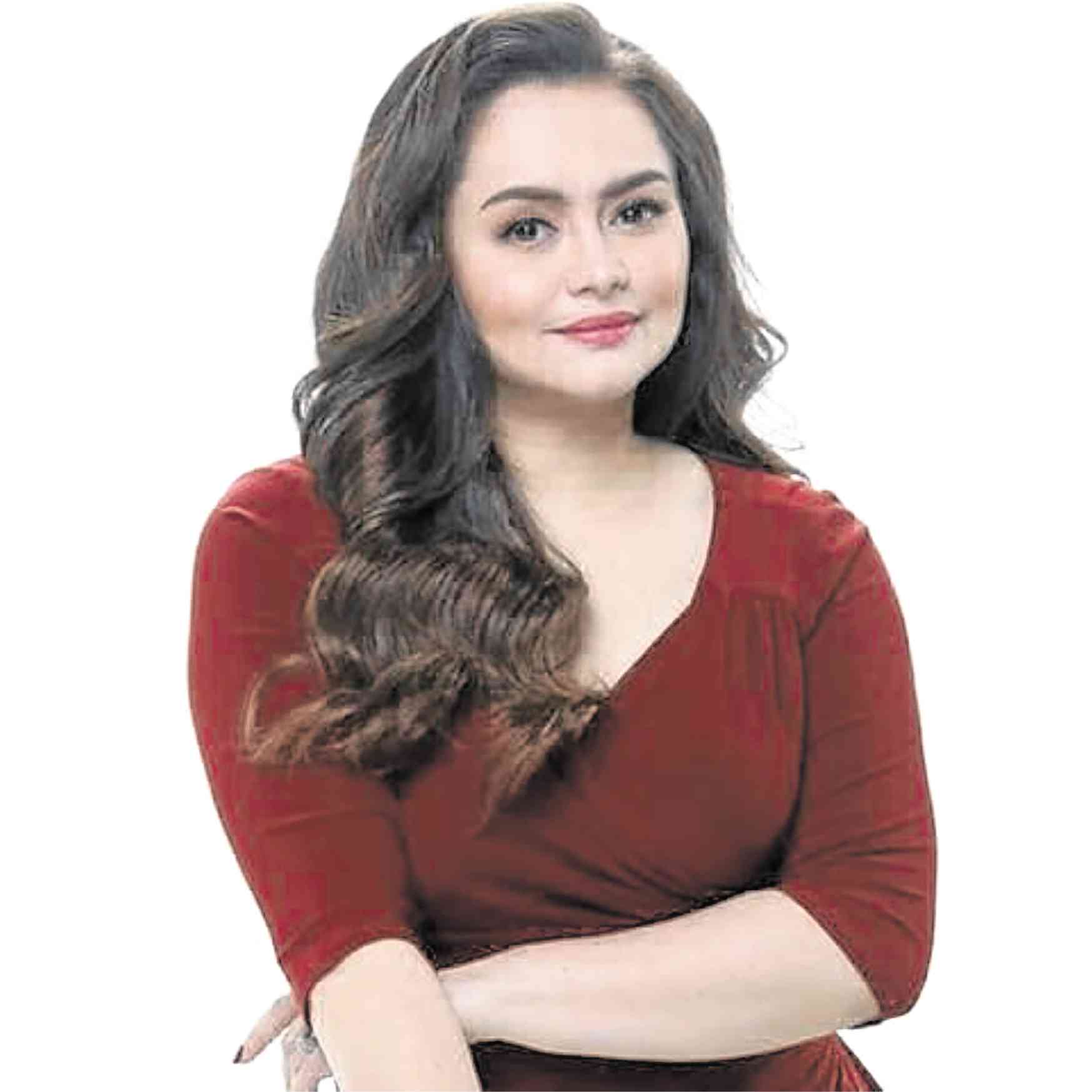 Angelika dela Cruz is well aware that she may come across as a bit intimidating, especially to show biz newbies. But Maine Mendoza, her costar in the sitcom “Daddy’s Gurl,” didn’t have that impression of her.

“Maine was actually the first one to introduce herself and greet me,” she told reporters at the recent inauguration of the newly renovated barangay hall of Longos in Malabon City, where the actress is currently serving her second term as chairperson.

“Maine is such a kind girl. She’s very courteous—she uses ‘po’ and ‘opo,’ and it makes me feel old!” Angelika jested.

But Angelika makes it a point to be welcoming and approachable to young talents. “I’m usually the first to break the ice when I’m working with someone new. I know the feeling of being bullied on the set, when I was only starting out, and I don’t want these kids to experience that, too,” Angelika pointed out. “And that’s why I’m close to up-and-coming artists.”

In “Daddy’s Gurl,” the actress-turned-politician plays Oprah, an octogenarian who manages to still look youthful, thanks to botox and other cosmetic procedures. She’s infatuated with Barak (Vic Sotto), who has yet to move on from the death of his now-ghost wife, Marikit (Wally Bayola).

“I’m very excited about this project, because this is my first-ever sitcom,” Angelika said of the show, which airs Saturday nights on GMA, and also stars Oyo Boy Sotto, Kevin Santos and Benjie Paras. “The vibe on the set is happy and light.”

“In my previous show, ‘Ika-6 na Utos,’ my character was originally a sophisticated woman. But I realized another character from a show on another network has the same peg. So I changed my character and made her campy and comical,” she related. “A lot of the things I did onscreen were ad-libbed.”

Doing a sitcom is a refreshing change for Angelika. Taping is also just once a week, so her work as Barangay Longos chair, which extends until Saturday, isn’t affected. How does she juggle show biz, politics and family life?

“Time management. It also helps to have a great support system,” the mother of two said. “If needed, I bring my children here with me at the office during the weekends while I work.”

A lot of people have already urged her to run for a higher position, Angelika related, but serving people at the grassroots level is what she plans to continue doing.

“I don’t have to be a mayor or congresswoman—I’m fine where I am at the moment,” said Angelika, who’s particularly proud of the spruced barangay hall complex, which houses a daycare center, a health center, a minipark, a multipurpose events hall and a library for children.

“Once you realize how hard the people’s lives are, your perspective in life changes,” she pointed. “You will be inspired to help.”