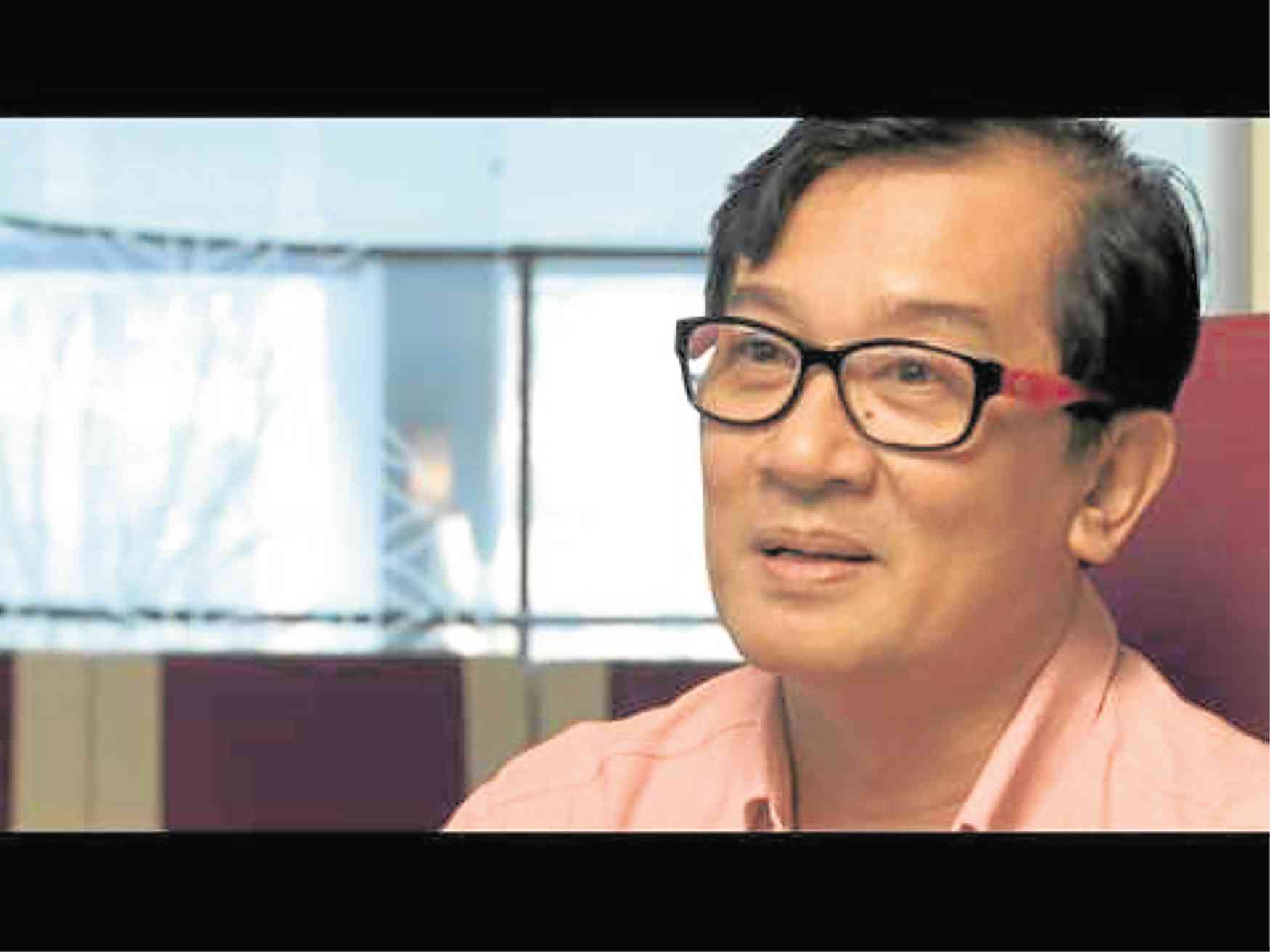 BUSAN, South Korea— “Over four decades later, here he is with a grin on his face, asking us exactly, ‘Sino kayo ngayon?’ And this is our response.”

Thus said film historian Nick Deocampo during the launch of the commemorative book, “Cinema as a Response to the Nation.” The author was referring to the 1976 drama by National Artist for Film Eddie Romero that has for its title the question, “Ganito Kami Noon, Paano Kayo Ngayon?”

“This is our challenge for the next 100 years. Cinema has indeed been a part of nation-building, no matter if there was war or peace. Cinema will always be a reflection of society,” said Deocampo after the autograph-signing session held at the Outer Dome of the Busan Cinema Center. 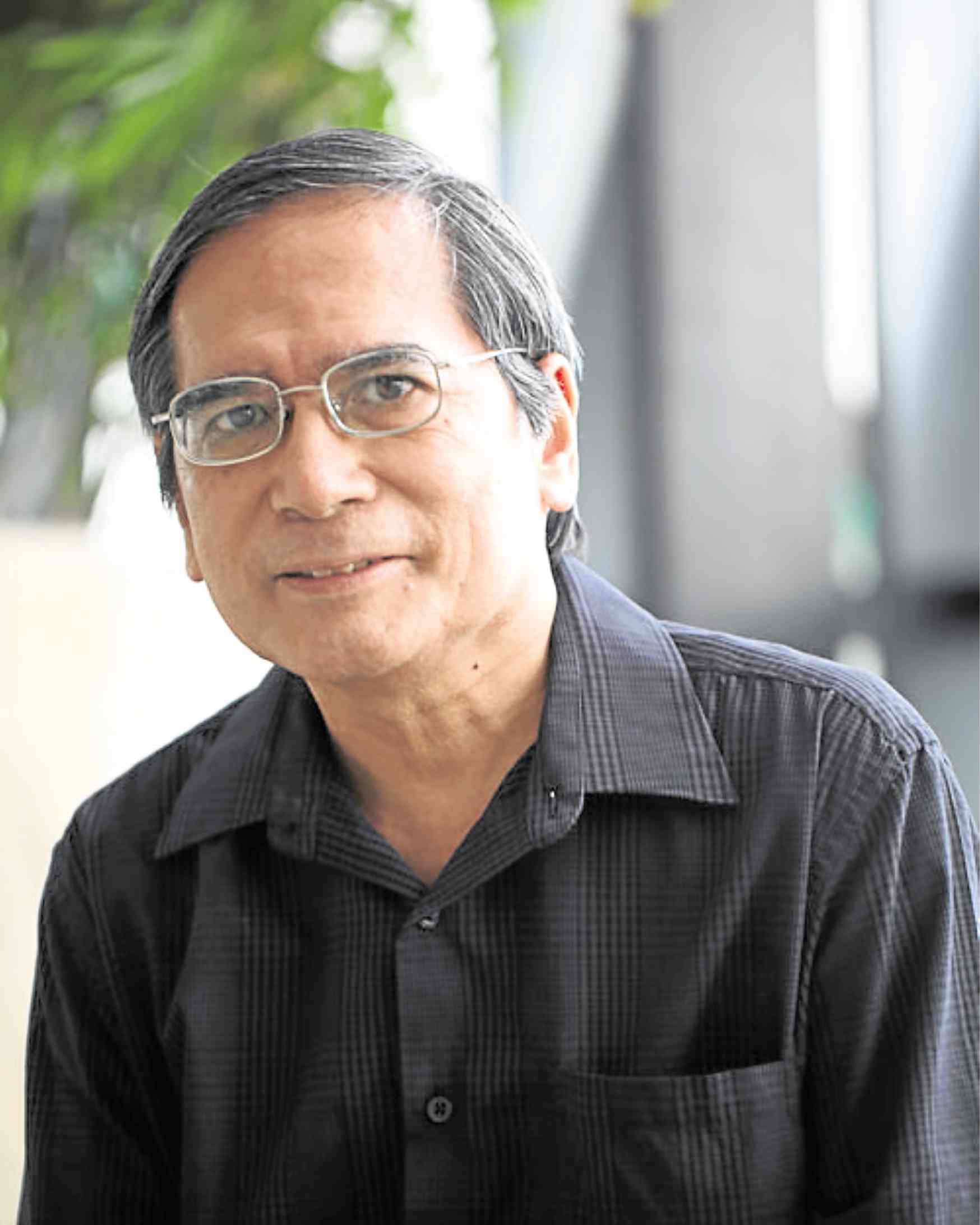 Co recalled how the book came about. “Only a few months ago, we were asked by the FDCP (Film Development Council of the Philippines) to help put up a film program to celebrate our cinema’s 100 years,” he told the Inquirer. “The result is the subject of this launch right now.”

“We had such a big responsibility,” said Valiente on writing the book. “As a member of the Manunuri ng Pelikulang Pilipino, I realized that the challenge for the Filipino critic, as well as the Filipino filmmaker, is to respond to whatever is happening out there. You have to make a stand, and responses will always be controversial”

Meanwhile, actor Piolo Pascual, who’s one of the producers of Spring Films, said he took it upon himself to make sure that the projects he produced were reflective of the present culture. “We owe this to the next generation,” he pointed out. “I’ve loved cinema since I was a kid. Now that I’m part of this industry, I feel that it’s my responsibility to show how we are as a nation through films.”

“We must not forget our past, but we should also make movies that reflect the present. This will be our legacy to the future generation,” Pascual added.

Filmmaker Brillante Mendoza, who had several films screened at BIFF, commended the authors. “We have high regard for your views about Philippine cinema,” he said. “I’m happy that the government is recognizing the significance of Philippine cinema.”

The book launch was followed by the opening of “Cinema Un/Bound: Archipelagic Cinema of the Philippines Exhibit,” the five-day exhibit curated by Deocampo that “explored the journey of cinema from the past to its future.”