DJ’s old-school charm, plus a bit of razzle-dazzle 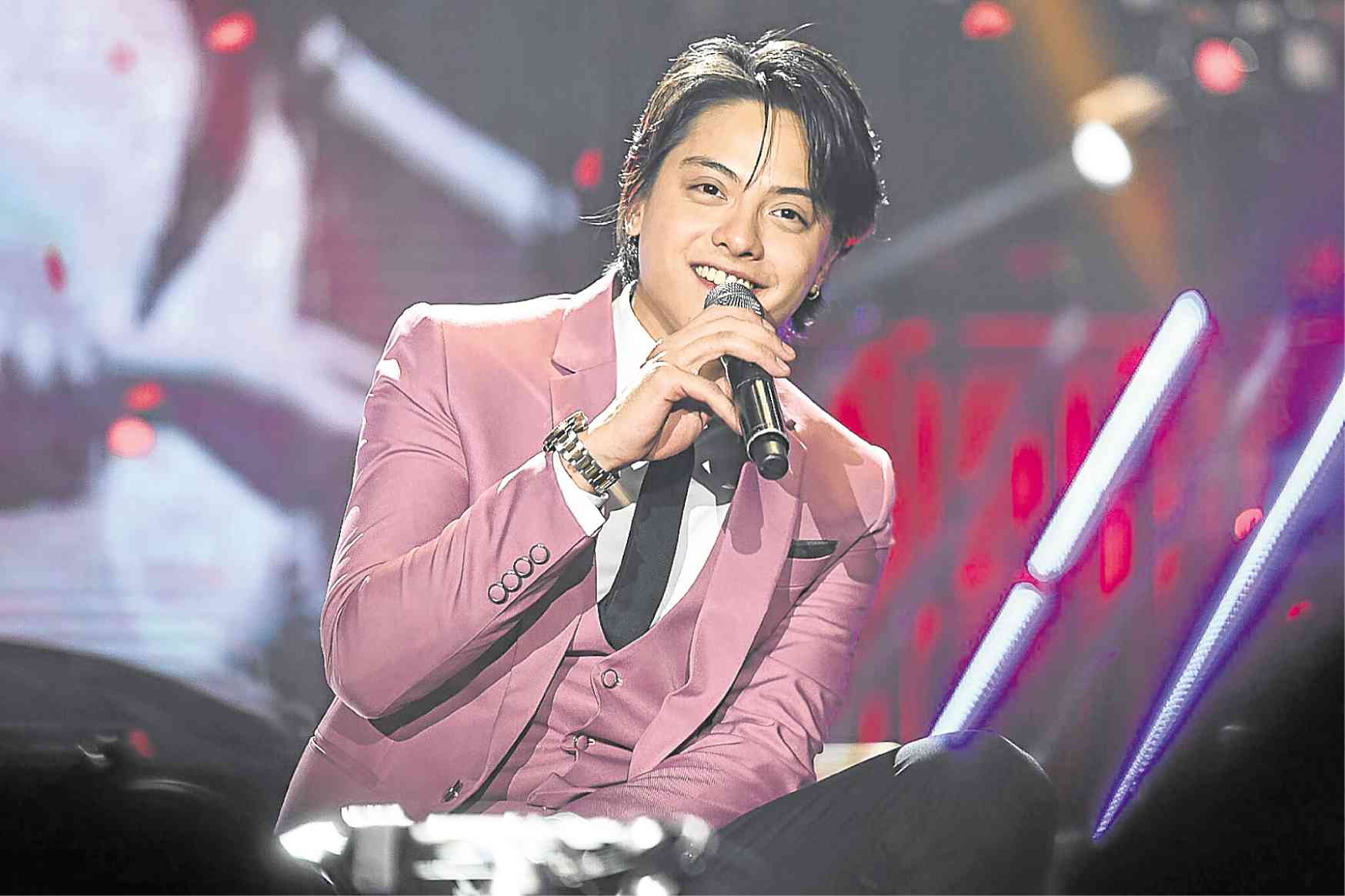 All suited up, Daniel Padilla dishes out songs from the 1980s.

Snooty critics may find his music suspect and superfluous, but Daniel Padilla definitely earns some pogi points for expanding the repertoire of his millennial fans.

For his latest concert “D4: Back at the Araneta,” held at the Big Dome last week, DJ, as the heartthrob is known in the biz, regaled his ardent followers with songs originally released before his and their time: Spandau Ballet’s “True,” Simple Minds’ “Don’t You Forget About Me,” Tears for Fears’ “Everybody Wants to Rule the World,” Modern English’s “Melt With You,” even Apo Hiking Society’s  “Kumot at Unan” and Sharon Cuneta’s “Kahit Maputi Na ang Buhok Ko.”

DJ himself was stunned when the youthful audience started singing along to these throwback tunes.

He surmised that the kids must’ve started downloading these “old school” ditties when he posted his playlist online.

Now, there is talk of a national and international tour.

In a TV interview, DJ asserted that he would only go on the road if he could share the stage with veritable 1980s kid Ian Veneracion, who was one of the guests that night. 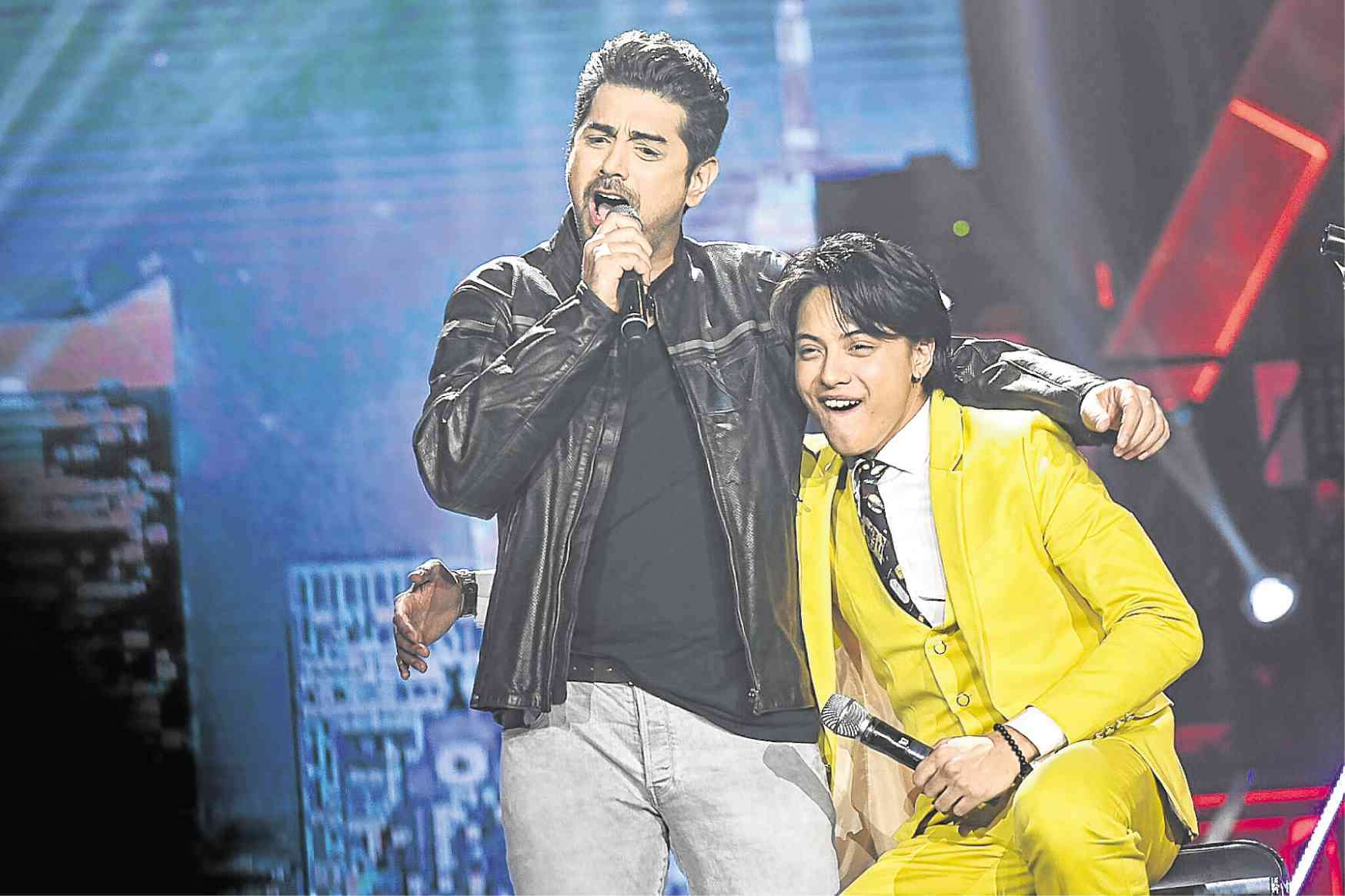 Ian and DJ did a duet of Sting’s “Englishman in New York” in the sold-out concert—a preview of future collaborations?

DJ pointed out that he and Ian “share the same taste in music,” that’s why their tandem would be a no-brainer.

The other guest that night was yet another multitalented Kapamilya hunk, Jericho Rosales, who belted out the Queen classic “Crazy Little Thing Called Love” with DJ. 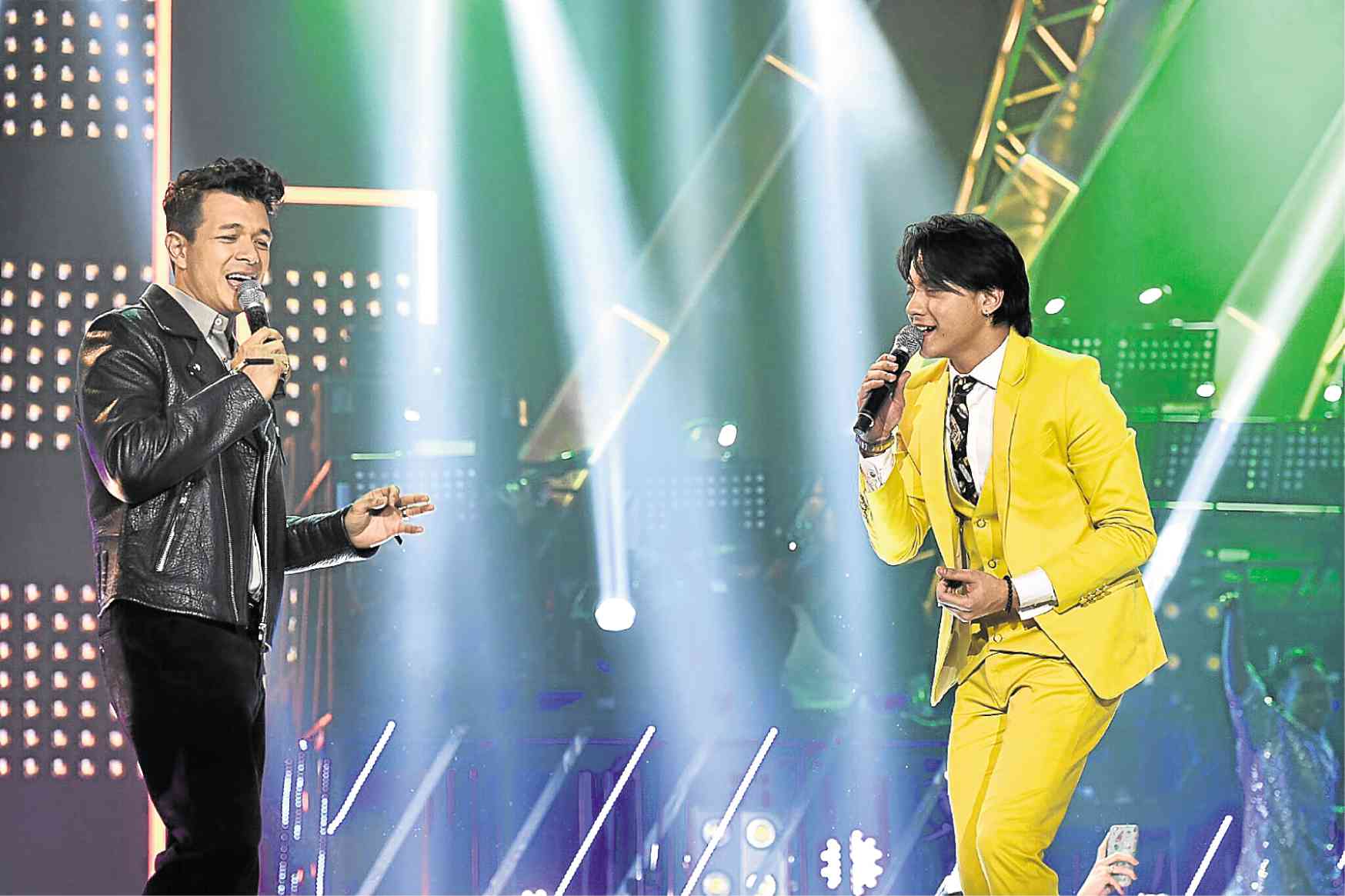 The matinee idol’s sisters and baby cousin Jordan also went up the stage to show some family love and support. 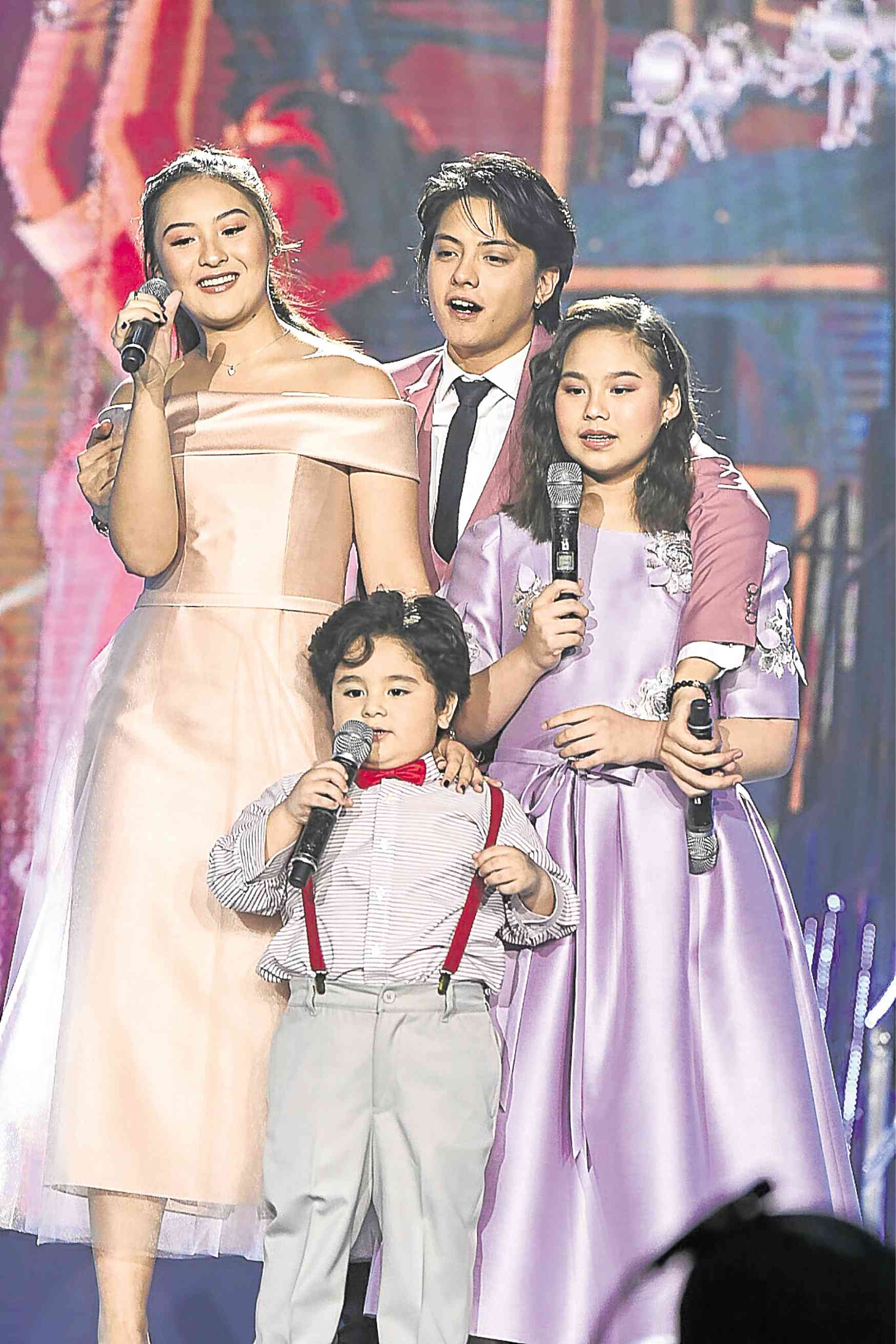 DJ, who exuded dapper gentleman charm in his three-piece suits, had the girls and gays swooning and swinging nonstop.

Of course, highlight of the evening was DJ’s heartfelt rendition of “Just the Way You Are,” dedicating it to girlfriend Kathryn Bernardo, who was reportedly left in a puddle of tears and thrills by the end of the Billy Joel ballad.

It was a scene straight from their latest blockbuster, “The Hows of Us,” and as the photographs taken by Bruce Cassanova clearly show, the crowd went hog wild.

It was pure hysteria.

TAGS: Celebrities, D4: Back at the Araneta, Daniel Padilla