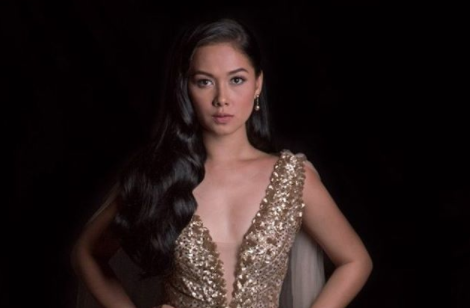 The Asian Academy Creative Awards announced the list of national winners on their Facebook page on Tuesday, Oct. 16.

Aside from Salvador, other actresses from Australia, India, Indonesia, Japan, Malaysia, Singapore and Taiwan were also given the Best Actress national winner recognition.

The Gala finals will be held at Singapore’s historic Capitol Theatre in December.

It aims “to serve the creative industries as the pinnacle of their achievement in content creation and media production.” /cbb