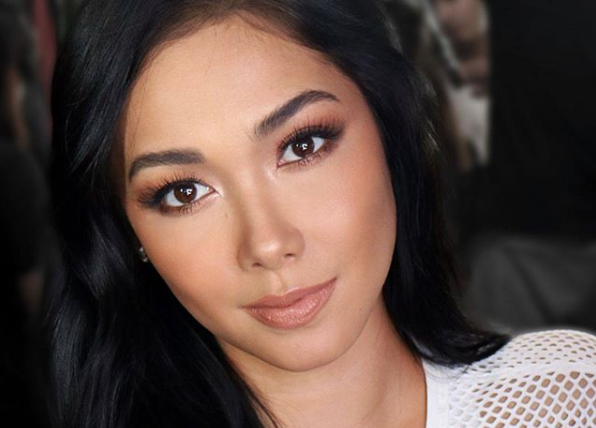 Actress Maja Salvador finally broke her silence after weeks of keeping mum over the revelation of Angelica Panganiban on “Gandang Gabi Vice.” In the Sept. 23 episode of GGV, Panganiban revealed to Vice Ganda that ex-boyfriend Carlo Aquino broke up with her after six years of being together for another woman—Salvador.

Salvador, on her end, had been silent about the matter until “Magandang Buhay” co-host Melai Cantiveros asked her in their Oct. 17 episode about Aquino. It was during this moment that Salvador decided to settle things, as she shared that she and Panganiban have been getting bashed lately.

As per Salvador, Panganiban explained in the GGV episode that Aquino broke up with her first before pursuing Salvador. What isn’t clear, she said, is that Panganiban failed to mention that Aquino also pursued other girls before her.

Salvador surmised that Panganiban must’ve been carried away as is common during interviews.

It’s palpable that Salvador harbors no hard feelings toward Panganiban, as they are friends, after all. In the end, she praised Aquino and Panganiban for the success of their latest movie, “Exes Baggage,” which earned a whopping P206 million on its first nine days.