Ara Mina still undecided whether to run in 2019 elections 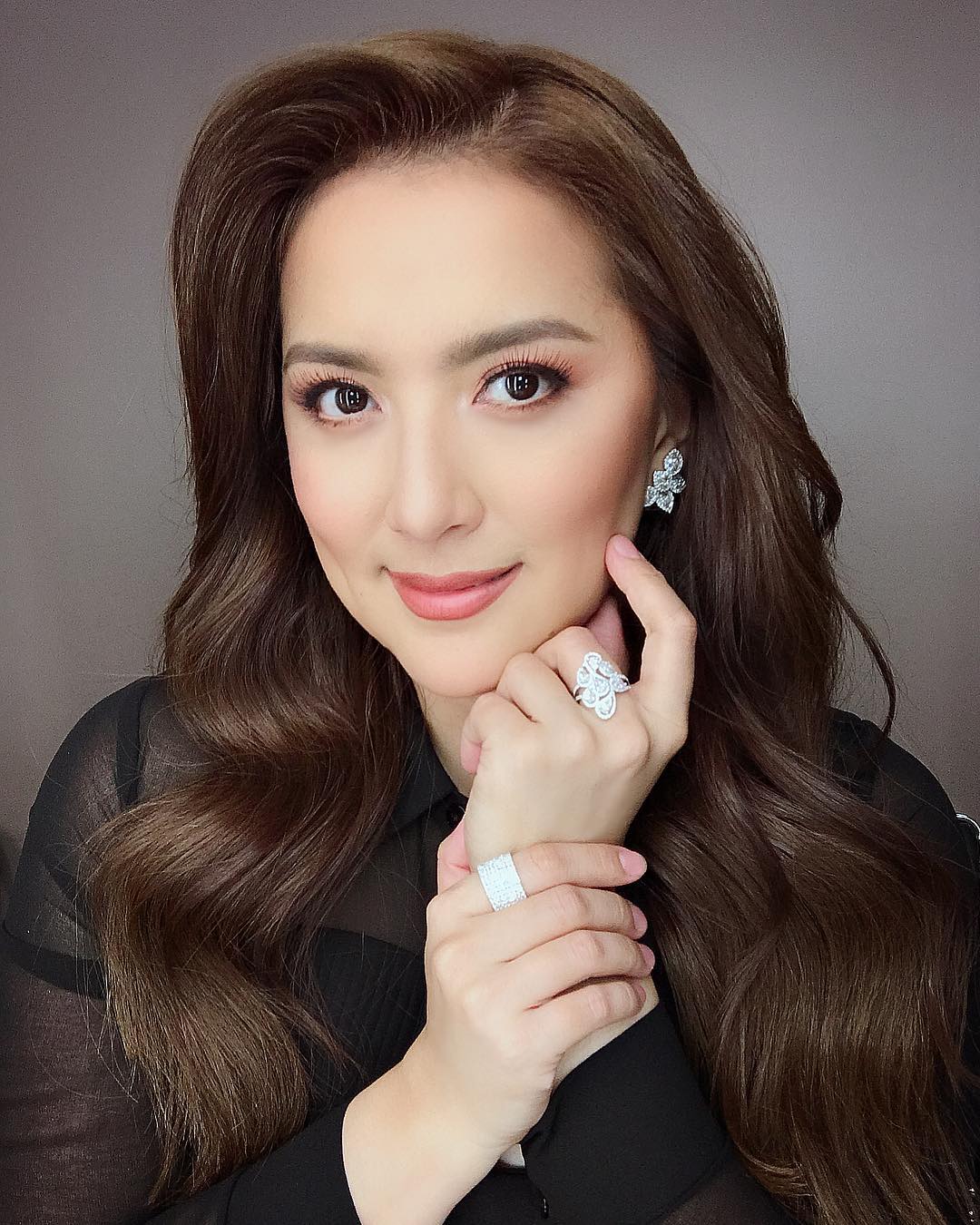 While other celebrities have already secured their candidacies for the upcoming 2019 elections, Ara Mina as of Monday, Oct. 16, is still undecided whether or not she will run for public office.

In a post on Instagram, the actress was seen accompanying her best friend Jan Alano, who filed her certificate of candidacy (COC) for councilor for the fourth district of Quezon City.

As Alano filed her COC, Mina said that she had two days to decide “whether to pursue another dream in my heart.” However, she did not specify what position she will run for.

Accompanied my bestfriend @janmarini earlier at the Comelec for her filing of certificate of candidacy for councilor in district 4 Q.C. . . I still have 2 days to decide… whether to pursue another dream that I have in my heart. Pls pray for me. Alam ko hindi madali. I admit I am not perfect, but that doesn’t change the fact that I really want to serve. I still cannot decide because in everything I do, I want to give my 100%. Alam yan ng mga malalapit sa akin. So… in 2 days, malalaman natin.😊🙏🏻

“Please pray for me,” she urged her followers. “I admit I am not perfect, but that doesn’t change the fact that I really want to serve.”

Mina added that the reason why she was undecided was that “in everything I do, I want to give my 100%.” She said, “Alam yan ng mga malalapit sa akin (Those who are close to me know that very well).”

If she will pursue her ambition for public office, this will be the second time Mina will run in the upcoming elections. Her first try was in 2010, when she ran for councilor for the second district of Quezon City, but lost.

Mina will not be the only one in her family to run in the elections next year. Her father, former Rep. Ismael “Chuck” Mathay III, is seeking the position of Quezon City mayor. His running mate is another name known in show biz—Roderick Paulate.  /ra