Mari Jasmine on coming out in public: ‘Some things are bigger than you’ | Inquirer Entertainment
Close
menu
search

Mari Jasmine on coming out in public: ‘Some things are bigger than you’ 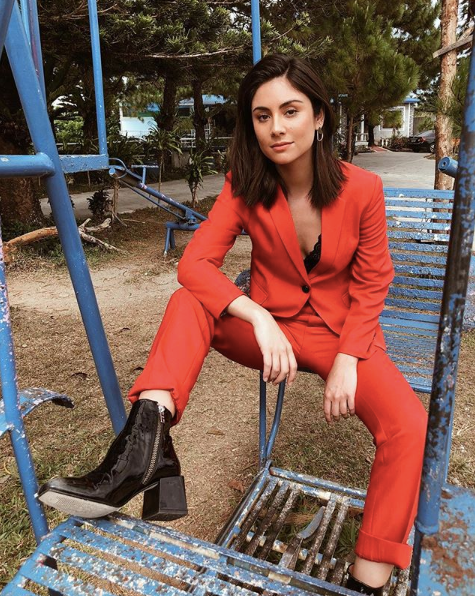 Mari Jasmine honored National Coming Out Day with revealing why she chose to come out in public — particularly on social media.

National Coming Out Day is observed on Oct. 11 or 12 to raise awareness about the LGBTQ+ community. It began in 1988 to address homophobia on the premise that it is based on silence and ignorance.

The model, who came out in July about “being in love with both men and women,” shared in an Oct. 12 Instagram post that she initially had hesitations about going public about her sexuality.

“I am, and have always been, a private person,” she said. “So making the decision to come out online wasn’t an easy one.”

“Not because I was ashamed, not because I wasn’t sure. Because I didn’t know whether I was ready to have yet another part of my life thrusted into the spotlight, for people to consume as entertainment,” she explained.

Even with a high-profile personality like actor Sam Milby, she managed to keep her relationship private. Milby confirmed last March that they had broken up.

Eventually, a few significant words would change her mind. “While I was wrestling with the idea of sharing my current relationship online I had someone tell me: ‘some things are bigger than you’, implying that in my silence, I am complicit in the suffering of others,” she said.

“I could be spreading awareness and advocating for LGBTQIA+ causes, but by staying silent I was perpetuating a culture that so desperately needs change,” she explained. “At first, I was really offended. But this IS about me isn’t it? My privacy, my security, my well-being — surely this comes first?”

“The more time passed, the more I thought about the responsibility that comes with the privilege of having a platform, the privilege of being heard, and ultimately decided that I was wrong. Some things were in fact, bigger than me,” the model said.

Mari Jasmine said the decision to come out was worth it because she was able to reach out to others in the community who are afraid to come out.

“I always don’t know what kind of advice I should be giving, but here’s what I can say: there’s nothing wrong with you, you are loved, stay safe, take your time and this is your own journey,” she said. 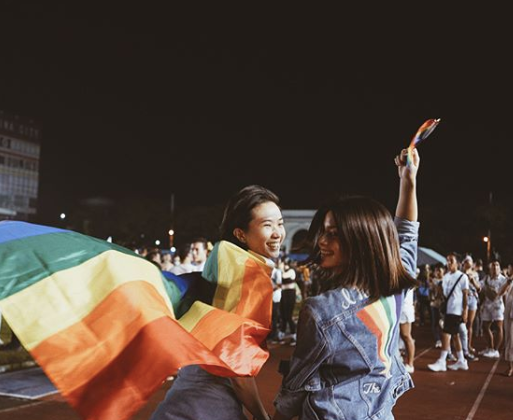 She is currently dating director Samantha Lee who is behind the film “Baka Bukas”, a romantic drama with a lesbian protagonist. Lee, an LGBTQ+ advocate, has another upcoming film about two lesbian schoolgirls called “Billie and Emma”. JB