WATCH: Mariah Carey’s video for ‘With You’ out now 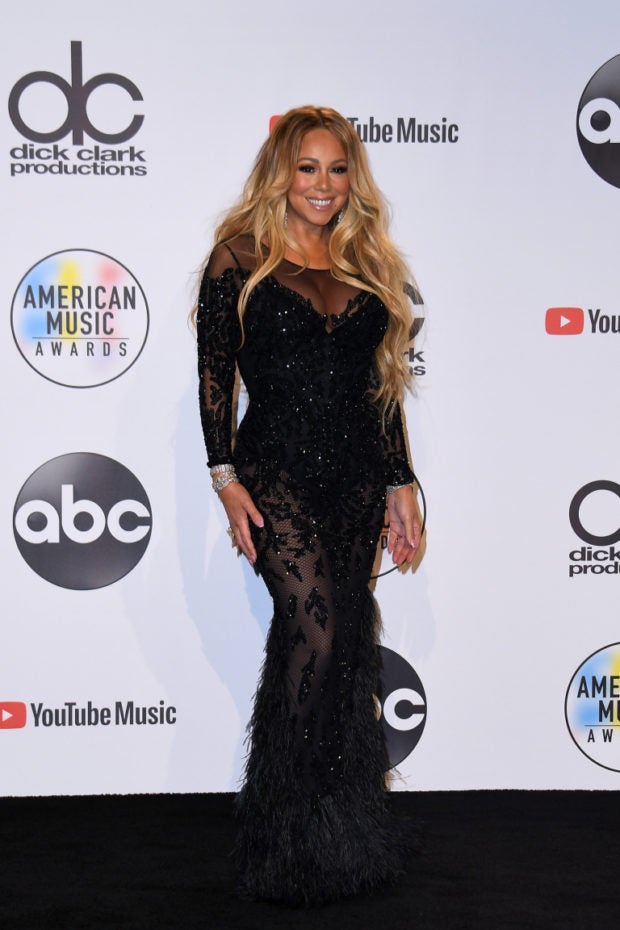 After performing her new single “With You” at the American Music Awards this week, Mariah Carey has dropped its black-and-white video, in which she enjoys a luxe tour around Los Angeles.

The singer is seen in a variety of glamorous get-ups as she visits beaches, lounges in mansions and takes in the sites around Hollywood and Beverly Hills.

Carey dropped “With You” earlier this month — it is the first official single from her upcoming album, which is due out later this year.

“With You” came just weeks after she shared the first track from that album, the sultry “GTFO.”

The album, whose title and release date are unknown, will be Carey’s 15th studio LP and her first since 2014. KM