Lea Salonga lauds Daniel Padilla for his attitude, calls him a ‘consummate professional’ 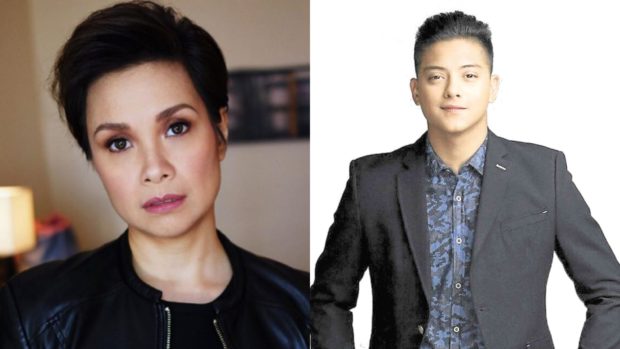 Lea Salonga is praising one of today’s hottest stars for his attitude towards work — teen king Daniel Padilla.

The Tony Award-winning singer and actress lauded Padilla in a Facebook post on Wednesday, Oct. 10. Salonga spoke about a conversation she had with a musical director friend, whom she did not name. The unnamed musical director considers “the really popular artist” he is working with now as “a consummate professional, showing up at the first rehearsal knowing his material.”

“It gives me hope in the younger generation of artists and performers, that they take this showbiz thing seriously enough to want to give their fans the best they can,” she said.

Musician Mark Escueta too had some complimentary words for Padilla: “Magaling ‘yan at mabait.” (He’s good and kind too.)

Paolo Valenciano said he has heard nothing but “good things” about the teen king.

And director Manny Castañeda is pleased that there are “still some gems among the younger set.”

Salonga replied that maybe Padilla’s mom, Karla Estrada, “has a lot do to with it.” JB