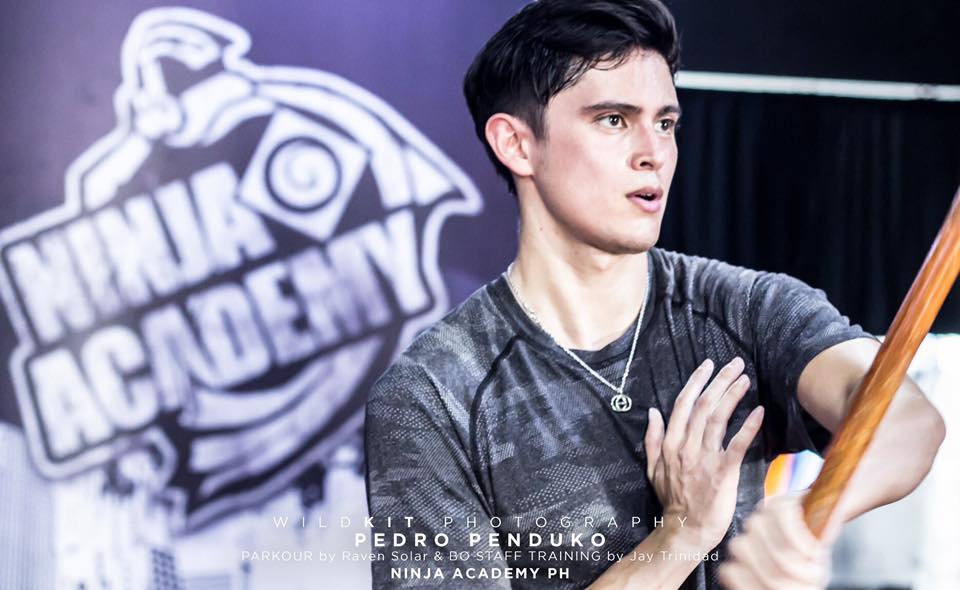 Epik Studios, the company behind the upcoming modern version of a Pedro Penduko movie, uploaded snapshots of Reid in training in an Oct. 5 Facebook post.

The post noted that Reid was undergoing training at Ninja Academy under the tutelage of Raven Solar for parkour and Jay Trinidad for the bo staff. 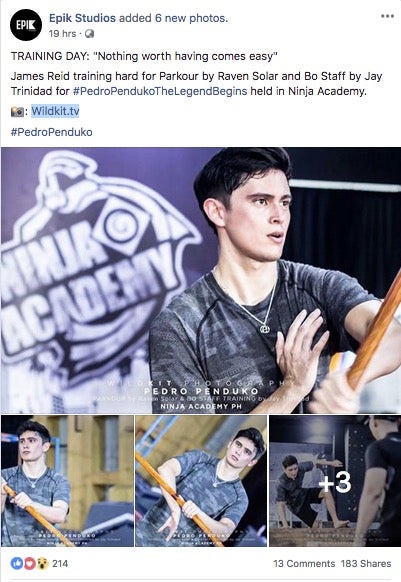 Reid’s role as the new Pedro Penduko was announced in August 2017. He will be the fifth actor to play as Pedro Penduko and will inherit the role from Janno Gibbs and Matt Evans, who made the character popular during their time.

Parkour is a discipline developed in France that aims to efficiently go from point A to point B through a complex environment. It involves using the entire body to run, climb, swing, jump, vault, roll and other movements that would make the transition from one place to another as quickly and as efficiently as possible. It is different from freerunning, which emphasizes expression through movement.

The new Pedro Penduko movie will be a reimagining of the classic hero to better appeal to the modern audience. However, it will maintain Pedro Penduko’s humble origins as a powerless human who is only assisted by a magical amulet and his wits to fight off forces of evil. The film will be directed by Treb Monteras (“Respeto”) and has been scheduled for a 2019 release.  /ra