Love and fear coalesce in ‘The Haunting of Hill House’ 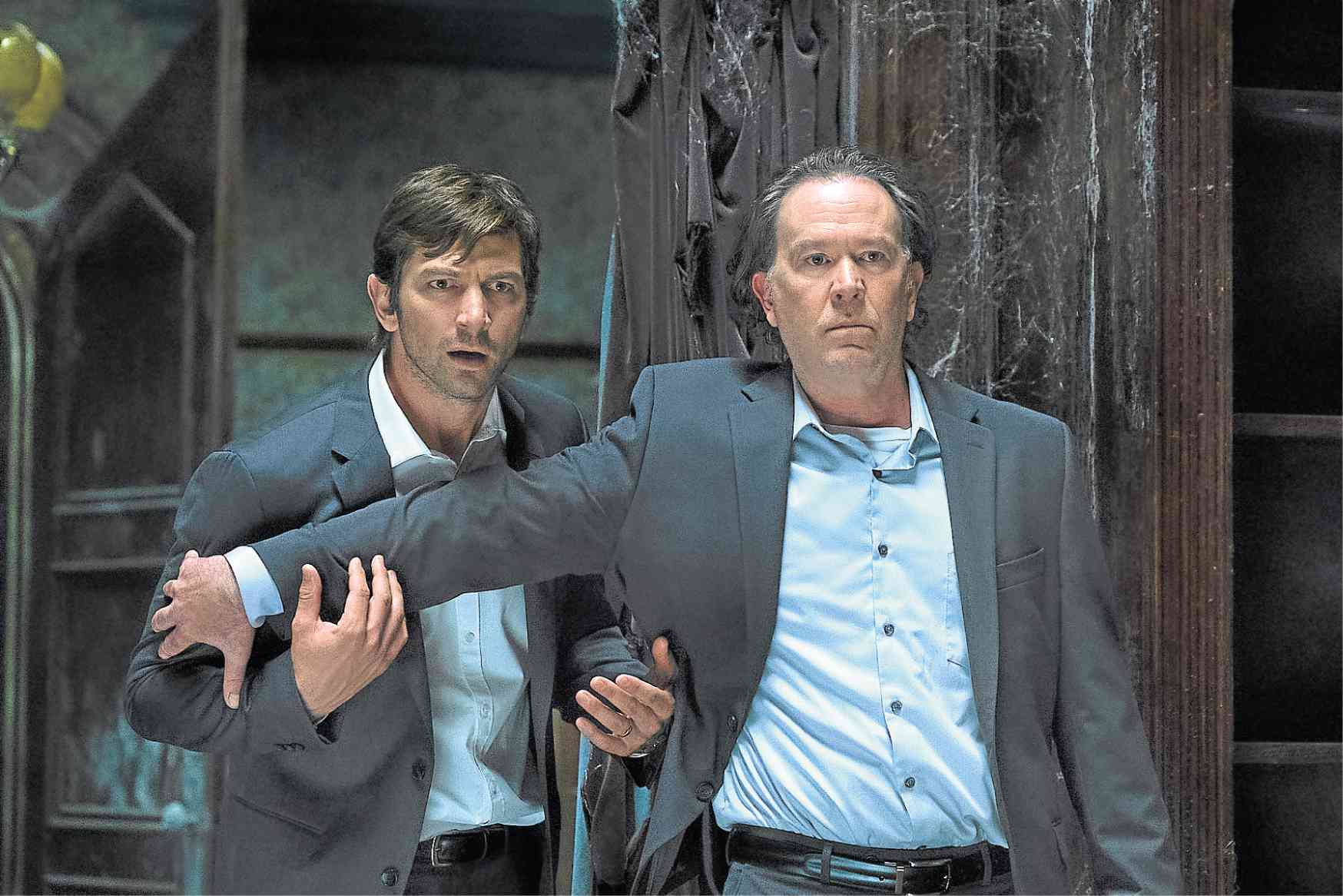 There are a good number of scenes in “The Haunting of Hill House” that will drive viewers out of their wits. But, there’s more to Netflix’s anticipated horror franchise than creepy fun and games.

Like the acclaimed 1959 gothic horror novel by Shirley Jackson that inspired it, director Mike Flanagan’s 10-episode horror series, which will be streamed starting Oct. 12, banks largely on its protagonists’ real-life woes more than the supernatural horror that befalls “the crazy Crains,” following the inexplicable death of family matriarch Liv (Carla Gugino). 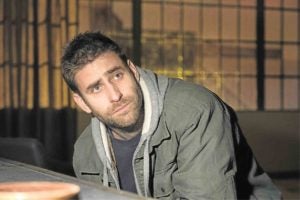 Liv and her doting husband Hugh (Timothy Hutton and, in his younger years, Henry Thomas) didn’t intend to stay in their newly acquired property for long—after all, its gothic architectural beauty presented an opportunity for the Crains to earn a lot of money after the major makeover they had in mind. 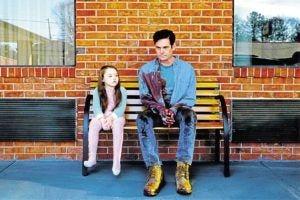 But, the couple’s income-generating situation took a creepy turn when the Crains began to get hounded by creatures that go bump in the night, not to mention the strange occurrences that defied the rules of science and logic.

Even decades later, the siblings’ lives remain far from perfect, weighed down further by their fear of mental illness: Novelist Steven is a one-hit-wonder; Shirley is a funeral house owner with control issues; Theo is a sexually active lesbian psychologist who can’t commit to the emotionally accessible women she lures to her bed.

For his part, fragile Luke is a recovering drug addict; and Nell is a sleep-paralysis sufferer who’s having difficulty coming to terms with the sudden death of the only man she’s ever loved. And the fact that none of them is close to their father Hugh is a recipe for domestic disaster. 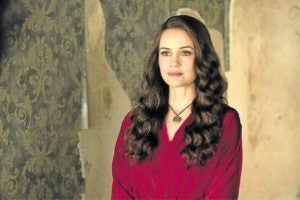 Their fears and troubles come to a head when Steven, Shirley, Theo, Luke and their secretive dad are forcibly reunited by Nell’s shocking suicide—an unexpected tragedy that compels the surviving Crains to finally confront the sins and demons of their past, both real and imagined.

Luke feels particularly guilt-stricken because, the last time he crossed paths with Nell, he convinced his ever-supportive twin sister to buy heroin for him—as he was on his way to rehab!

Feeling just as vulnerable is Hugh, who’s still tormented by his little-known “act of abandonment,” motivated by a fatherly instinct to protect his young children from imminent danger.

The show wisely utilizes its multiple-episode concept to examine as much the Crains’ trials and tribulations as their deep-seated fears, cleverly allotting sections that focus on the siblings’ shifting and contradictory but clarificatory perspectives.

For instance, the third episode explains Theo’s fear of intimacy, while Episodes 4 and 5 take turns figuring out why the twins, Luke and Nell, can’t seem to get their act together.

Luke’s 10-year struggle to kick his drug habit suffers a setback as he recounts his days with his “imaginary friend” Abigail and the very tall stranger who used to hang around Hill House’s ominous, shadow-bathed halls.

Nell isn’t just hounded by the thought of having lost her mother at age 6; she is also petrified by the frequent visits of the Bent-Neck Lady, who haunts her dreams!

While Luke and Nell aren’t the only ones having a hard time identifying what’s real or imaginary, it’s nevertheless difficult for the family to find clarity from guilt, discontent and inadequacy.

Even Shirley, who seems to be the Crains’ most stable and reliable sibling, has been keeping a well-guarded secret for six years!

Twenty years after a shared tragedy, the Crains still don’t have answers to contentious issues: What lurks behind the red door, and why is it the only room in the mansion that’s off limits to its occupants? If Hugh blames Hill House for all their troubles, why does he refuse to give it up?

“The Haunting” eventually unravels its secrets and, for the most part, they’re worth viewers’ patience.

Is the series as scary as its preshow buzz?

While some sequences are slower than others, like the meandering sixth episode that sees the Crains washing their dirty linen at Nell’s wake, there are scenes that are genuinely mortifying—like Luke’s run-in with a scary creature in Episode 4, the disturbing explanation behind the constant wall-scratching in Episode 7, or the relentless knocking in Episode 8 that scares the bejesus out of Shirley and Theo.

Like their mom and dad, the Crain siblings love as much as they hate each other. Whether the explanations are supernatural or medical, “The Haunting of Hill House” knows why its scare tactics are effective, as the series explains in its final episode: Fear is the relinquishing of logic. Ironically, so is love.