No nudes from Matt Shively 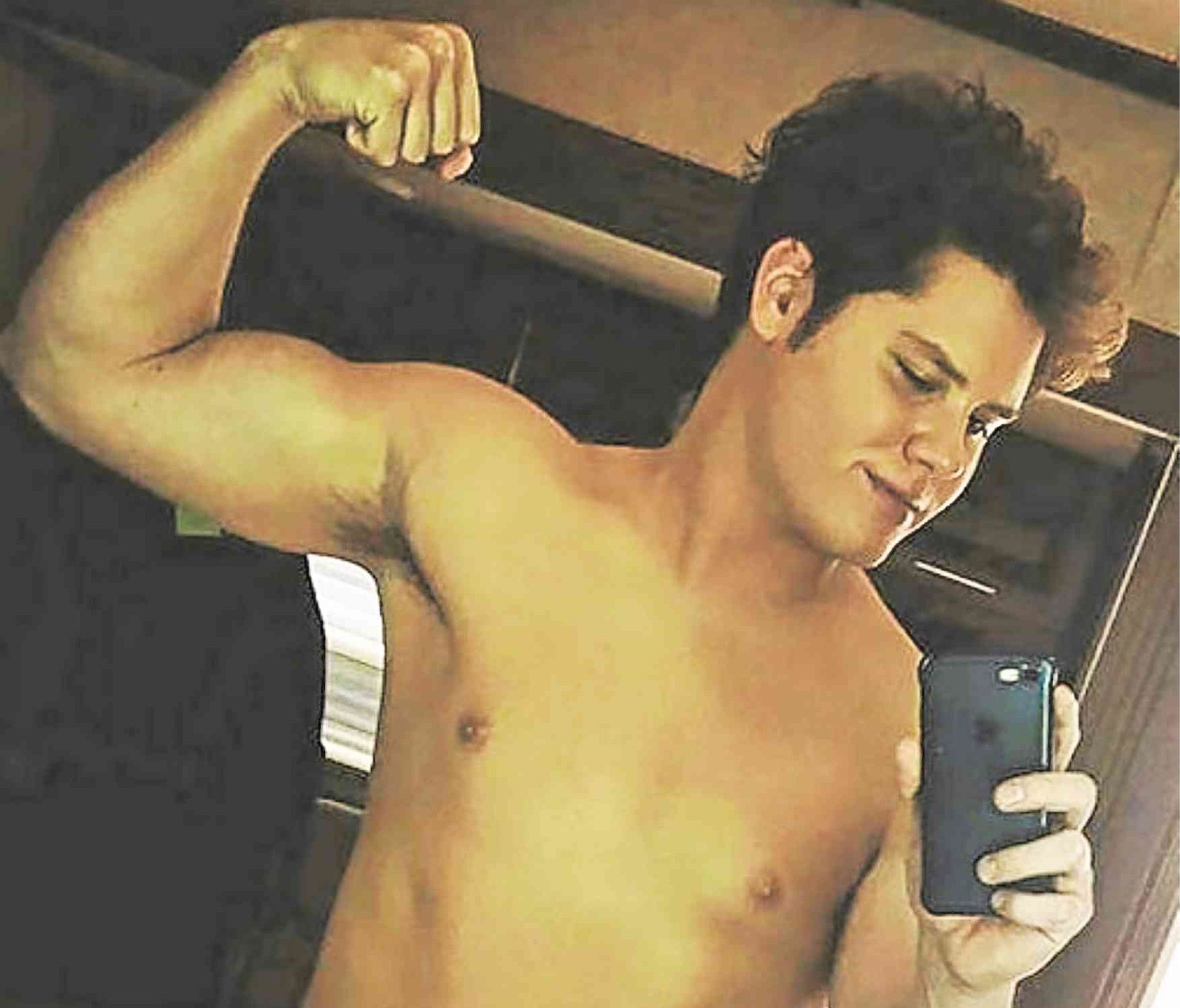 Actor Matt Shively, who starred in the short-lived sitcom “The Real O’Neals” as the accepting big brother of a gay teen (Noah Galvin), projects an easygoing personality similar to his character.

Often keeping things light, he shares photos and videos of himself, his dog and his girlfriend (actress Ashley Newbrough) on Instagram. He also recently invited fans to submit questions.

Shively, who starred in the popular Nickelodeon series “True Jackson, VP,” was asked if he missed the show. He replied, “Of course, I do. I really want to do a reunion sketch.”

Responding to other queries, the 28-year-old actor revealed having five tattoos, as well as having a dream role: Indiana Jones. Asked what his favorite thing about being an actor was, he answered, “The moments between ‘action!’ and ‘cut!’”

His favorite project? The 2016 film “Summer of 8.” And if he didn’t pursue acting, he’d be a janitor. “Probably the only job I’d be qualified for,” said Shively, who has a recurring role in “Santa Clarita Diet.”

Things get weird for him, being in the public eye. In a video, Shively disclosed: “I get a lot of messages … from people who tell me to send nudes (laughs). It’s never gonna happen.”

But, he was quick to quip, “Actually, I take that back. I will send nudes, but you have to send lots of money. I think I just started a new business.”—OLIVER PULUMBARIT