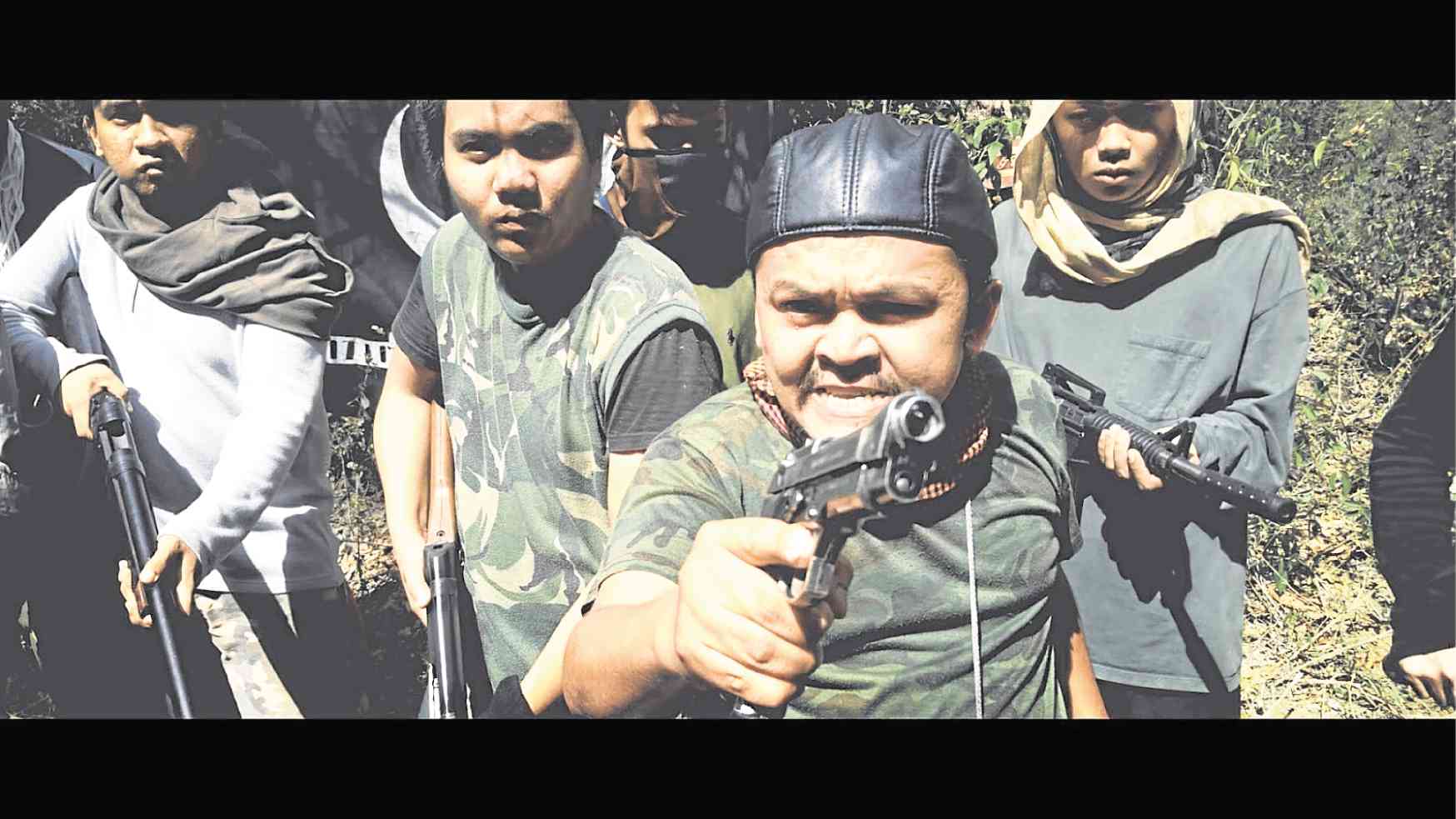 “No Man Is an Island”

Three filmmakers from the Philippines had just bagged prizes in international cinema events held in Europe, Asia and Africa.

The fest aims “to develop cultural exchange among Asia-Pacific countries… by presenting films from the region to the Russian people.”

“It is a wonderful surprise to be recognized by the jury, which included the director Aleksei German Jr. and artist Yang Fudong,” Seno told the Inquirer. “I am deeply humbled.”

“Nervous Translation” was also shown this weekend (Oct. 6 and 7) at La Casa Encendida in Madrid, Spain, as part of the series “Contemporary Cinema: Under the Influence of Lucrecia Martel.”

In this program, three feature films made by Asian and Latin American directors who were inspired by “the creative universe of the Argentine filmmaker Martel” were showcased. 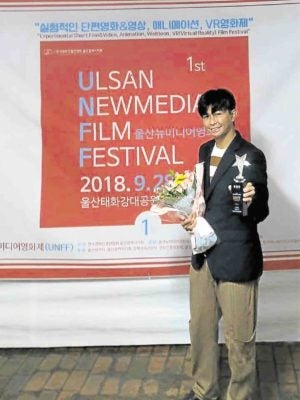 Another Filipino filmmaker, Nash Ang, won the Special Jury award for the short film “No Man Is an Island” at the Ulsan New Media Film Festival, held in South Korea on Sept. 29.

Filmed with the use of a smartphone, Ang’s 35-minute mockumentary centers on a terrorist group and two Korean hostages: a cult leader and a sex tourist.

“This fake documentary presents how both terrorism and a fraudulent religion manipulate people for material and ideological [gains],” said a statement from the filmmaker.

“It’s theatrical and experimental, shot in one take with a phone,” Ang explained. “I was surprised that we won. I dedicate this award to the actors and staff who made this happen—especially to Tanghalang Banyuhay.”

Lead actor Roderick Alo related: “It was only my dream to see myself on the big screen … I hope this [film] will lead to more opportunities and will serve as an inspiration to the youth and fellow Filipinos.”

Organized by the city government, the Ulsan festival aims to highlight “new media films such as experimental, virtual reality and movies that use the latest technology in a creative way.”

El Gouna fest’s mission is “to showcase diverse films for a passionate and knowledgeable audience … to connect filmmakers … [and] discover new voices.”