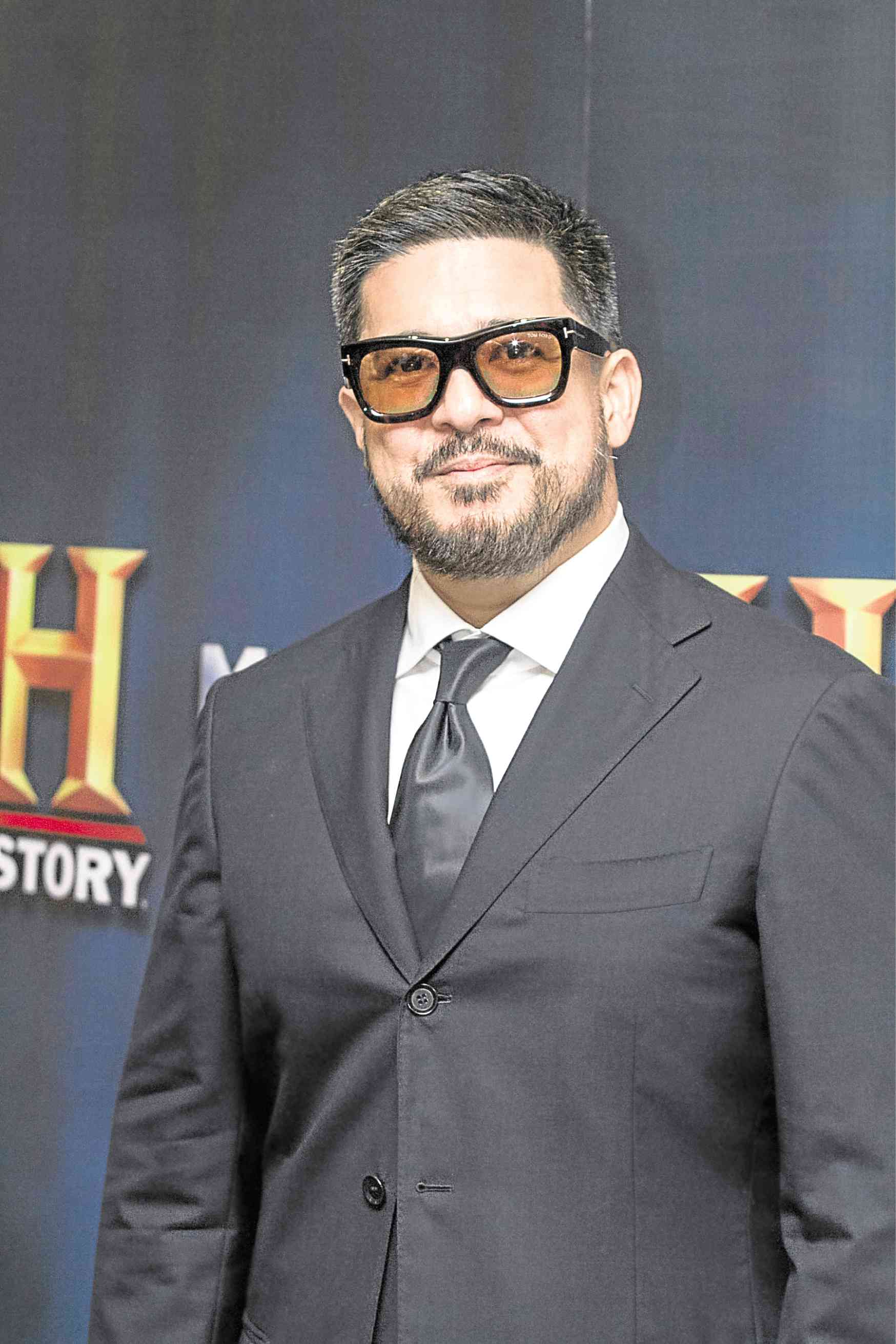 Aga Muhlach said he did not know he was nominated for best actor at the recent 36th Luna Awards.

“Imagine my surprise when I found out that I won something. People were suddenly congratulating me,” the actor recalled. “I was just sitting at home chatting with my wife (Charlene Gonzalez) and friends when I got the good news.”

“It’s definitely a huge ego boost, but I make sure success doesn’t go to my head,” Aga told the Inquirer after being named best actor award at Saturday’s Luna Awards ceremony held at The Plaza of Resorts World Manila in Pasay City.

This is Aga’s fourth award for his performance in the Cathy Garcia-Molina drama, “Seven Sundays.” The film also won the best screenplay and editing honors.

“Ang Larawan,” a musical based on the Nick Joaquin play “A Portrait of the Artist as Filipino,” bagged the most number of awards, including best picture and director for Loy Arcenas, best sound, music, cinematography and production design. 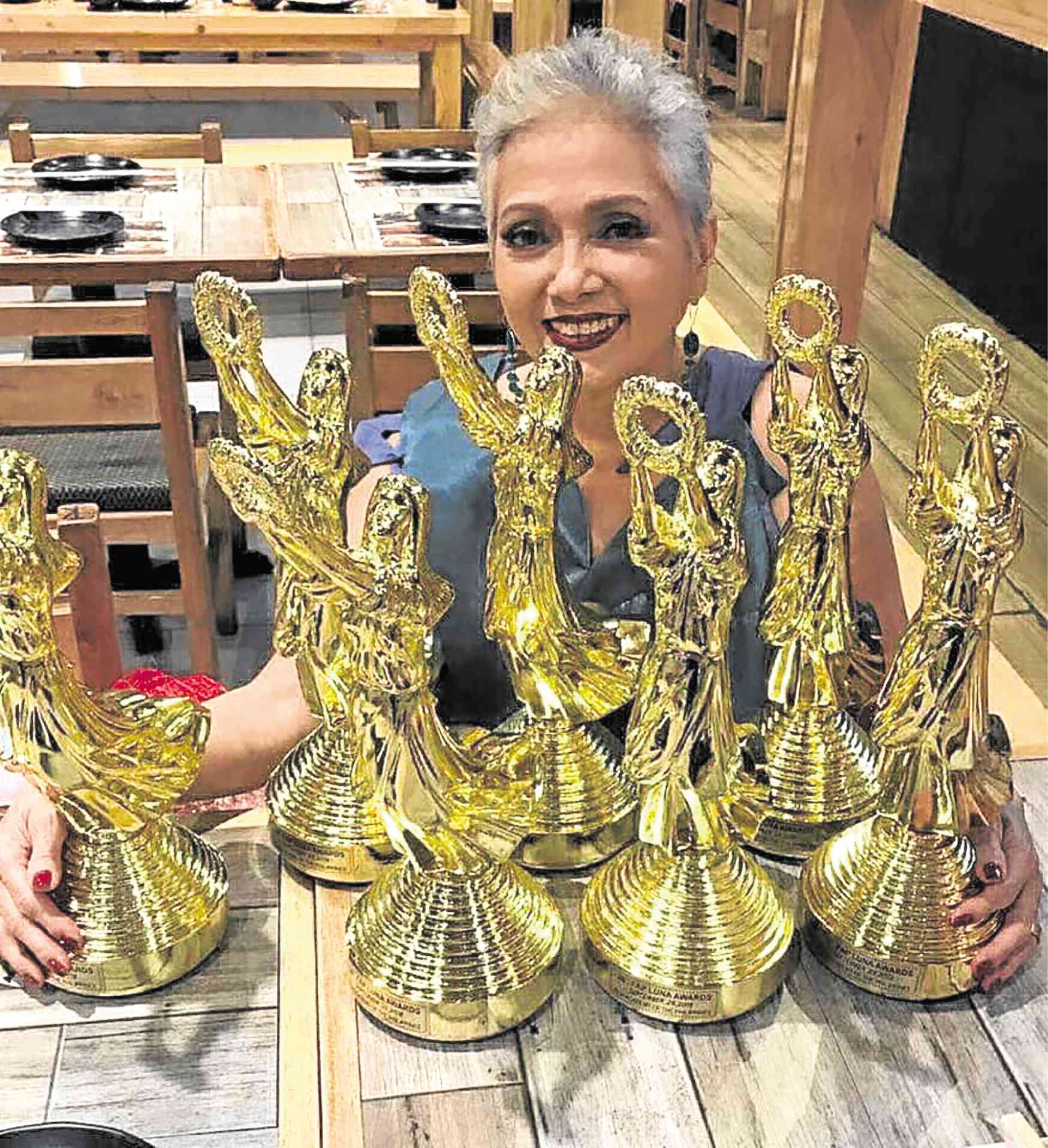 The film, which takes place in Manila in 1941 just before World War II, also won for Joanna Ampil, who plays Candida Marasigan, the best actress trophy.

“It’s always wonderful to be recognized,” said Joanna who is now in China for the last leg of the musical, “Cats.” “Every single award is important to me because of the thorough process that the jury goes through. I have so much appreciation for each of them.

“This Luna award in particular comes from our peers and colleagues from the industry. Being a newbie with my first movie and having their seal of approval is something significant in one’s career and can never be taken for granted,” she told the Inquirer.

Joanna will come home next week for the rehearsals of the stage musical “The Waitress” and is expected to stay here for a longer time.