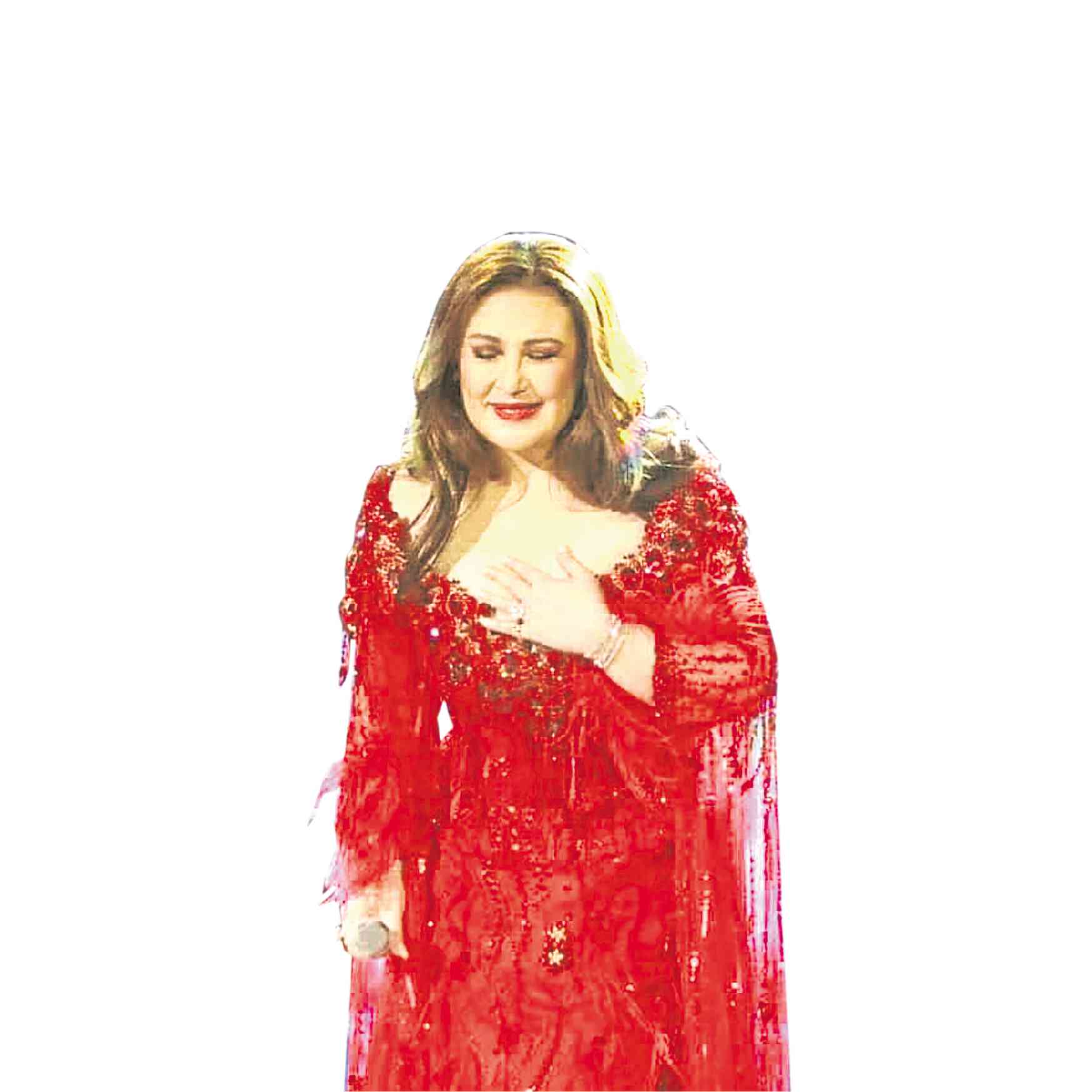 The recent 40th anniversary concert of “Megastar” Sharon Cuneta felt like a reunion-slash-tribute rolled into one.

But daughter KC Concepcion’s duet with Sharon proved to be the night’s biggest tearjerker—as in waterworks galore! 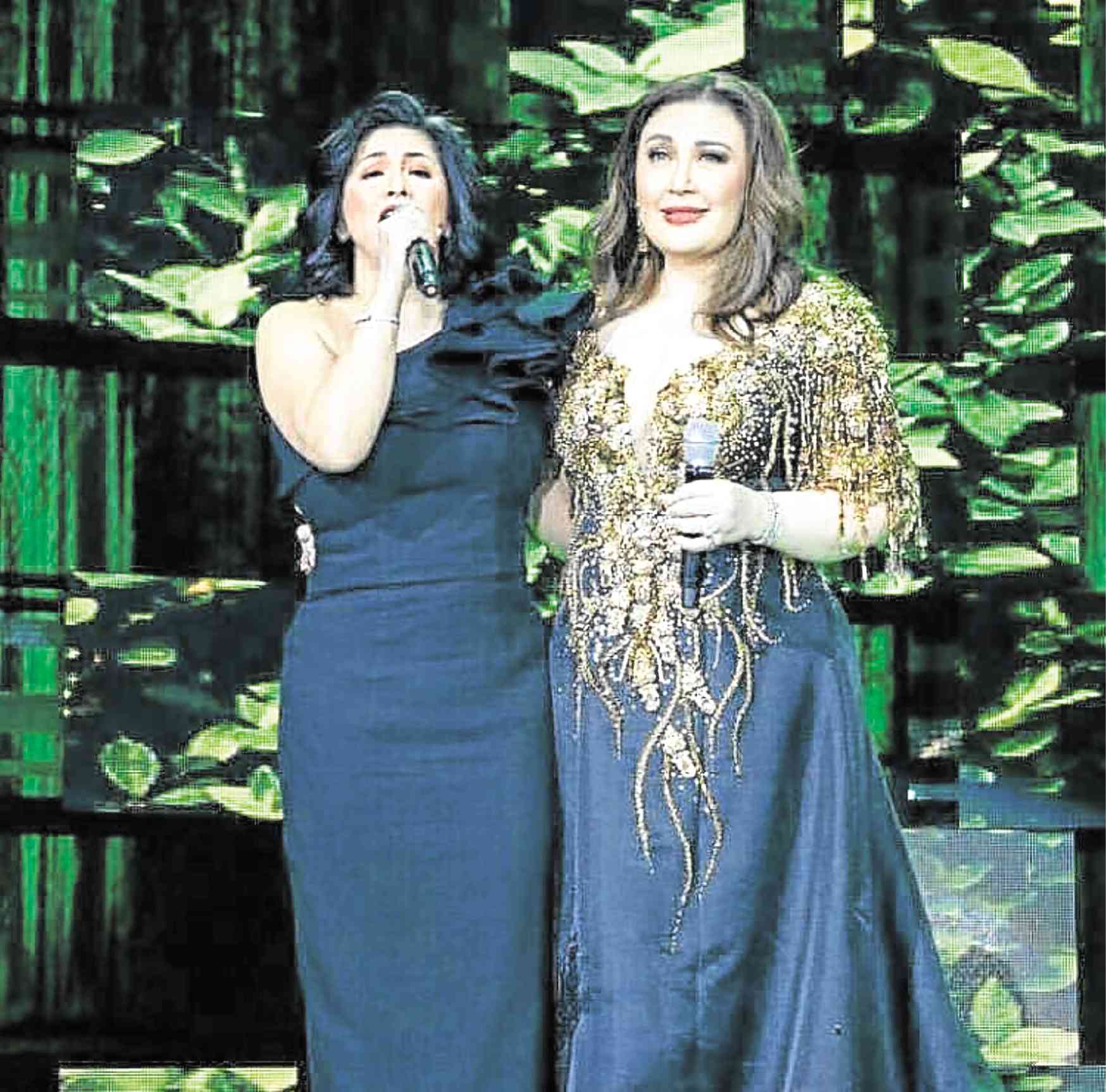 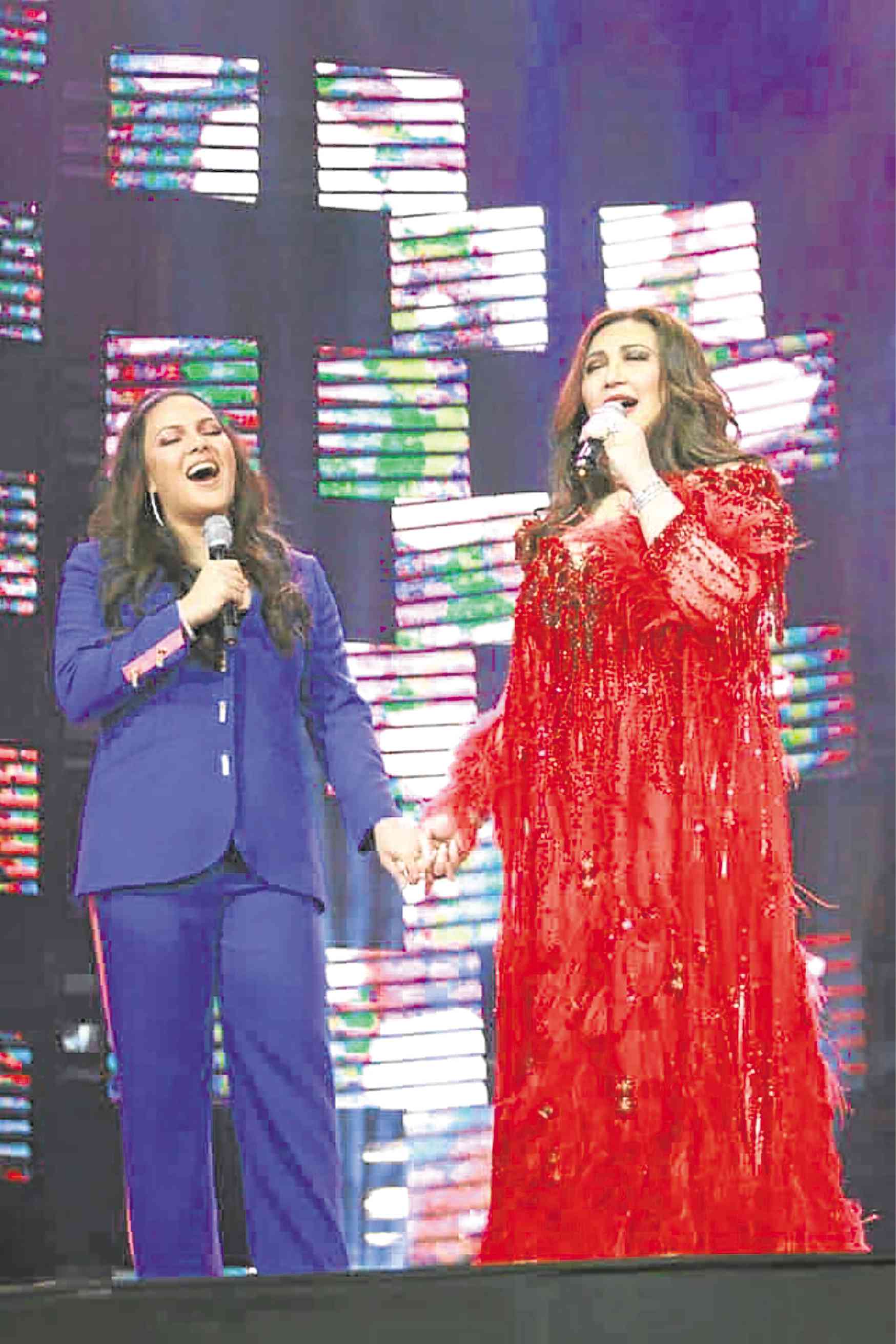 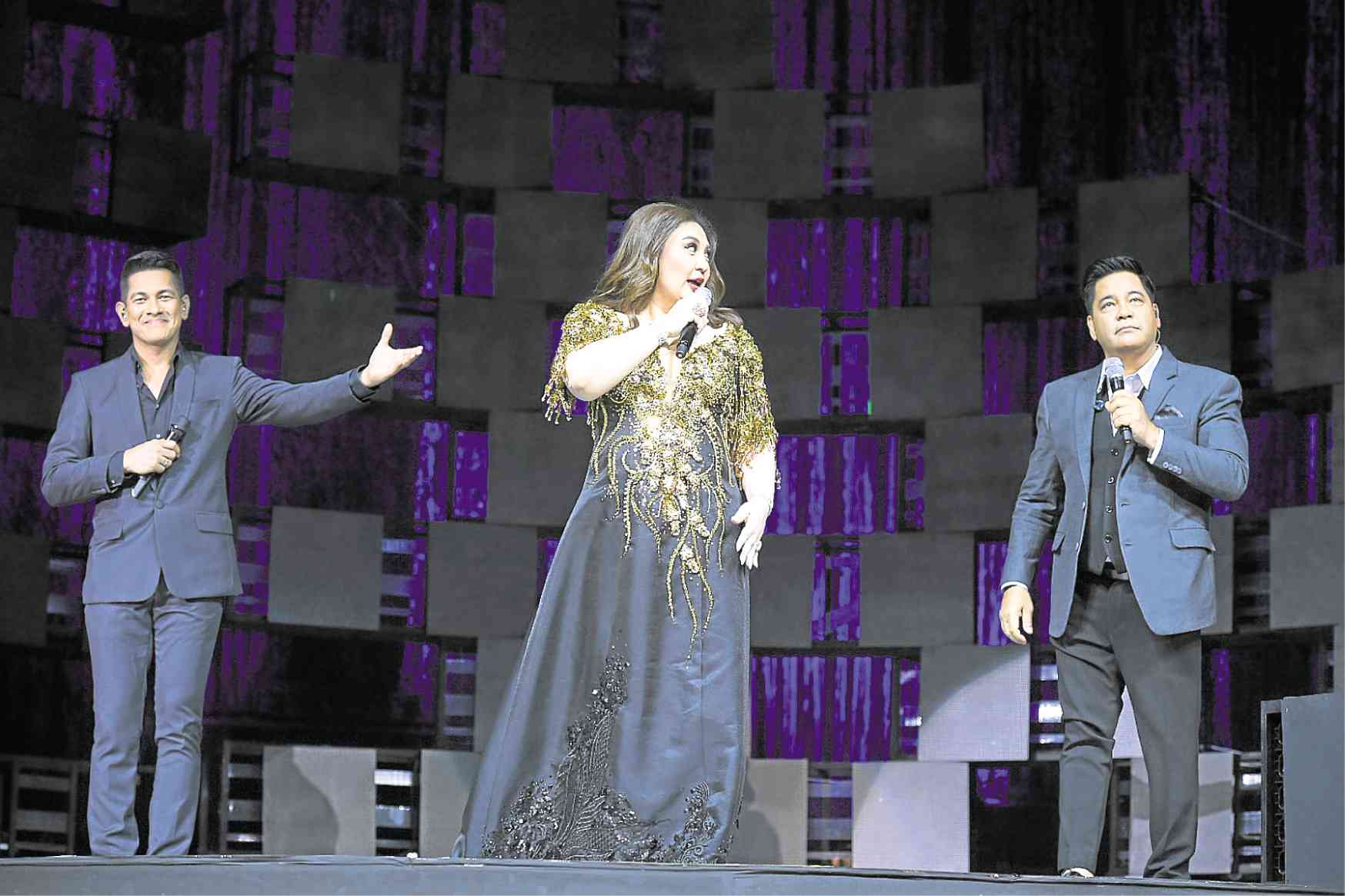 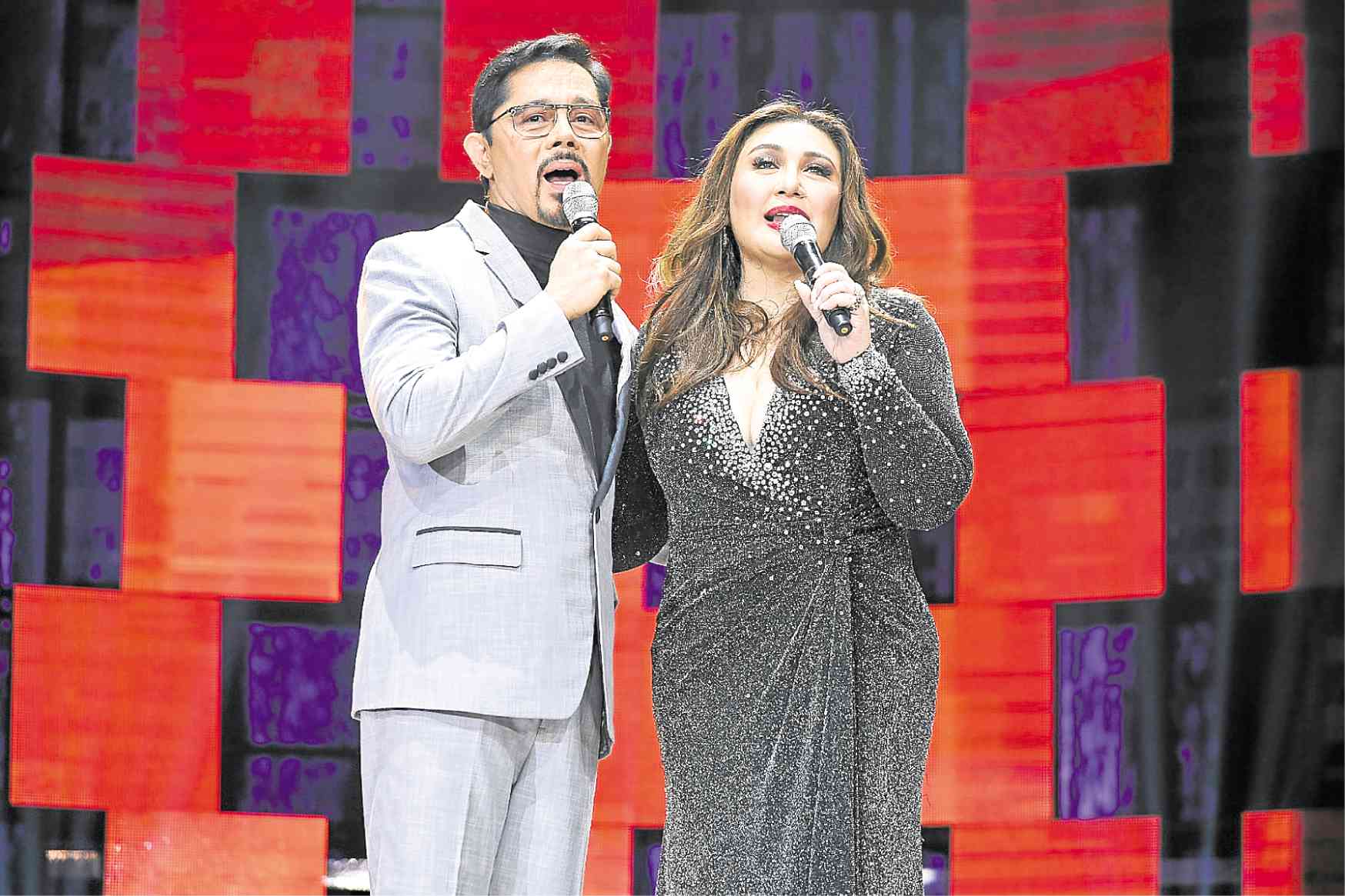 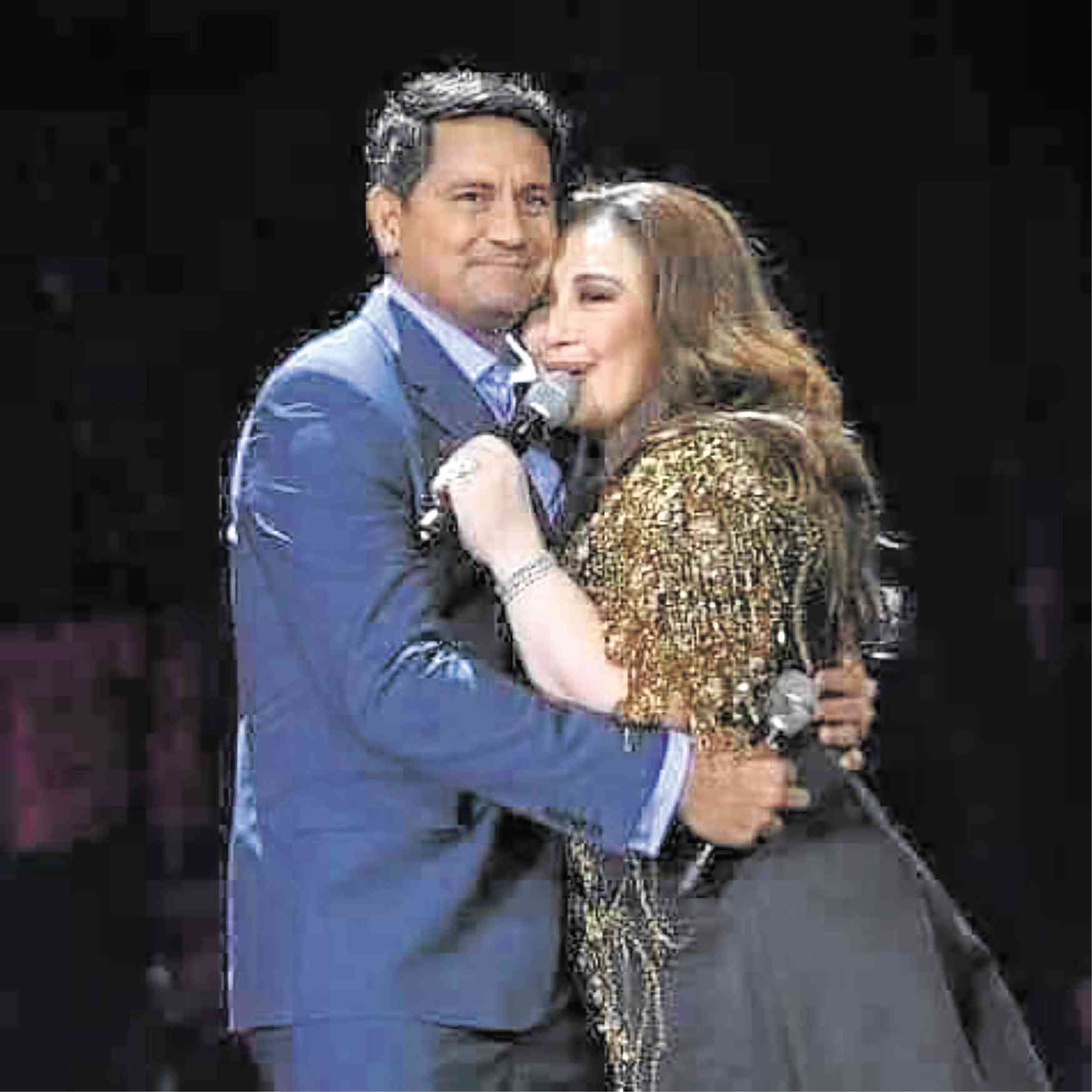